Hundreds of Toronto grocery stores affected by beef and veal recall due to E.coli 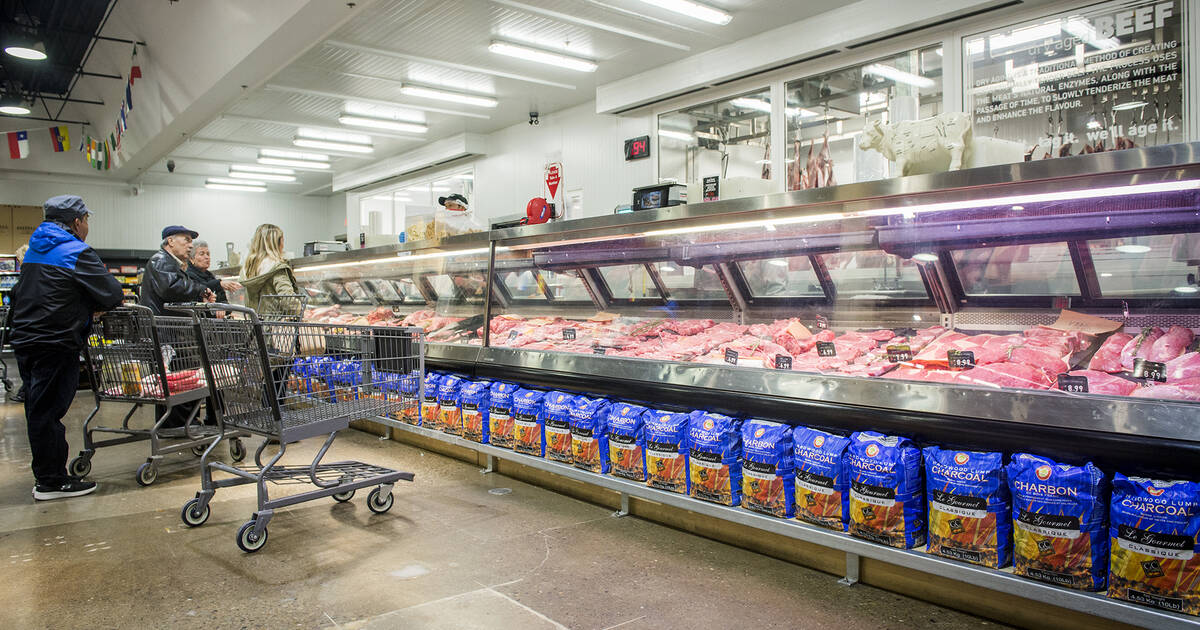 Carnivores, beware: a growing list of more than 800 raw beef and veal products have been recalled from restaurants and retailers such as Whole Foods, Walmart, Adonis, Foodland, Fortinos, Galleria Supermarket, Globe Meats and Pusateri's due to possible E.coli contamination.

Locations across Canada and the US have been affected.

"It looks like some of the employees were not fully trained on what to do." There is no excuse for that people!!!

Toronto slaughterhouse Ryding-Regency Meat Packers is apparently behind the food safety catastrophe, and has been under investigated by the Canadian Food Inspection Agency since late last month after the factory's licence was suspended for "non-compliances related to control measures" on September 17.

Fellow meat packing company St. Anne's Foods' licence was suspended for the same reason eight days later, and products began to be recalled at the beginning of this month. It is also under investigation.

Toronto Cow Save activists outside the CFIA offices today demanding Ryding-Regency is permanently shut down.

More than 100 of its animal flesh products have been recalled due to a possible E. coli contamination at its slaughter and processing plant.

Animal activists have long been calling for the facility to be shut down due to the exceptionally violent methods it uses to slaughter its animals — notably, while they are still conscious, which is a controversial aspect of some kosher and halal meat standards.

A video depicting cows being skinned alive at the facility was also leaked in 2017, sparking public outrage.

"Just the latest in a series of safety warnings from the #CFIA, which also found possible E. coli O157:H7 contamination among products from the Toronto-based slaughterhouse Ryding-Regency Meat Packers Ltd."

Because of Ryding-Regency's practices, multiple viral petitions against it have been launched in recent years.

Though no one has yet to report illness from the products involved in the ongoing recall, it has definitely been a blow to the factory's already disgraced reputation.

by Becky Robertson via blogTO
Posted by Arun Augustin at 11:54 AM