10 must-see concerts in Toronto this December 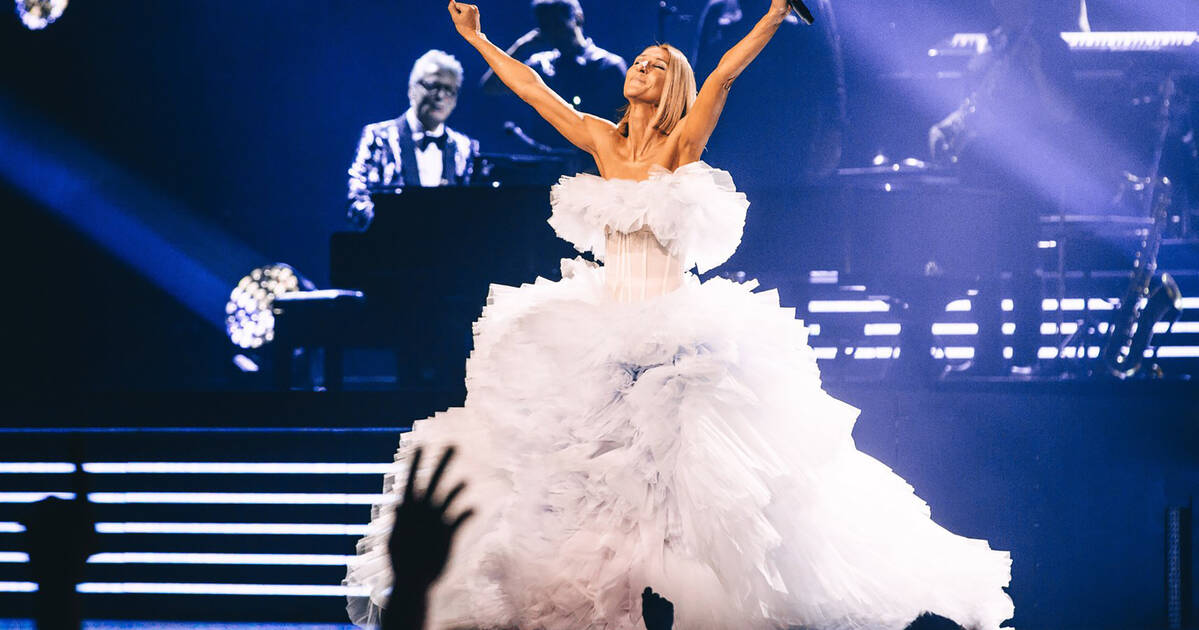 Must-see concerts in Toronto for December 2019 cap off a stellar year of music with another round of great tunes from the queen herself Céline Dion as she embarks on her first tour in ten years and A$AP Ferg, Loud Luxury, DaBaby and the Pixies rock the stage.

Ralph (December 5 @ The Mod Club)
Toronto's own rising disco pop star is making her mark on the city's music scene after partying with The Darcy's and performing with Carly Rae Jepsen.
Orville Peck (December 5 @ The Danforth Music Hall)
Since debuting in Toronto earlier this year, the mysterious country singer Orville Peck's star has been on the rise with every show sold out.
Cautious Clay (December 8 @ The Great Hall)
Another one to watch, the multitalented Cautious Clay is carving out a spot for himself with a fresh R&B sound that's smoother than smooth.
Celine Dion (December 9 @ Scotiabank Arena)
The national treasure herself is embarking on her first world tour in ten years and gracing Toronto with her presence for a two-night stint.
DaBaby (December 10 @ Rebel)
DaBaby is red hot right now after the release of his latest album KIRK and stopping by Toronto for a sold out show with special guests.
Pixies (December 12 @ Phoenix Concert Theatre)
If you can snag yourself a resell ticket, you can get in on the sold out show by the 90s alternative rockers that helped shape the sound of the decade.
Hollerado (December 13 @ The Danforth Music Hall)
Put on your dancing shoes as the boys from Ottawa take the stage for some indie rock fun with their quirky and upbeat tunes.
A$AP Ferg (December 17 @ Rebel)
New York's A$AP Ferg is pulling up in the Benz as he gets ready to take the stage and rock the trap rap beats he helped shape.
Loud Luxury (December 20 @ Rebel)
Hitmaker extraordinaires Loud Luxury have launched into the future house stratosphere after huge hits like "Body" and star-studded remixes.
Jennifer Castle (December 21 @ The Great Hall)
Get to know Toronto's Jennifer Castle and her delicate folk tunes that follow the longstanding Canadian genre tradition with modern elements.

by Lisa Power via blogTO
Posted by Arun Augustin at 10:22 AM