High school teachers are going on strike across Ontario next week 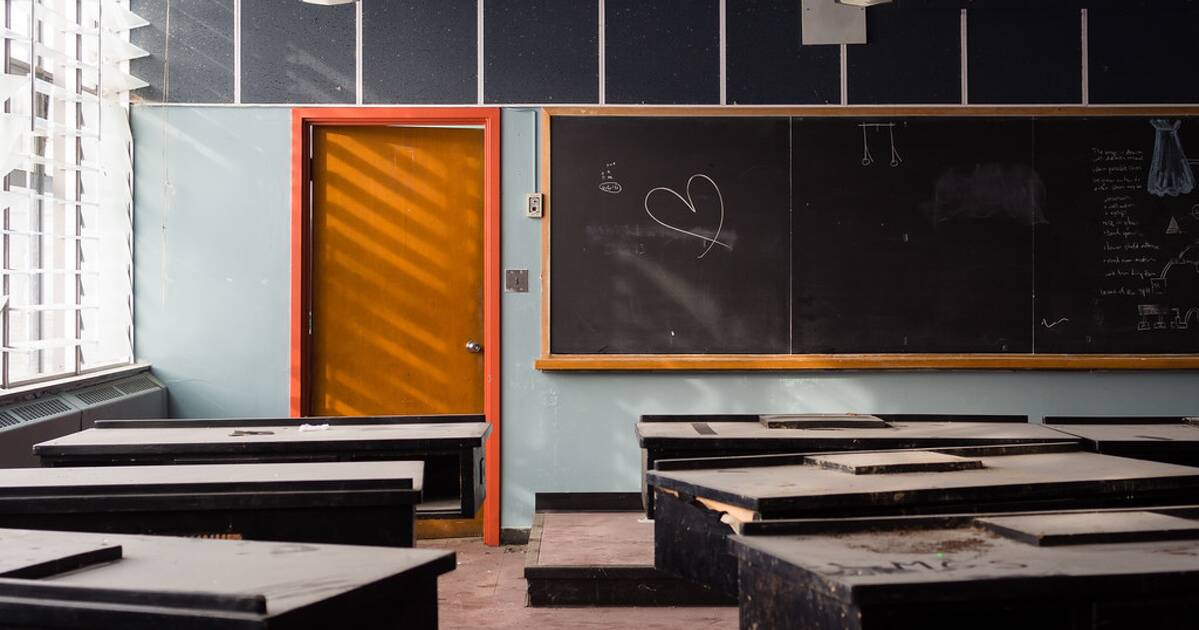 If you or your child attends a high school somewhere in Ontario, you'll have to make alternate plans for next Wednesday.

"This week we began job action carefully devised to have no impact on students. It's clear from these past two days of bargaining, however, that our action is having no impact on the tone or substance of negotiations," said OSSTF/FEESO President Harvey Bischof in a statement.

The teacher's union and the provincial government have been in talks about issues including class sizing, staffing, mandatory e-learning and salaries for months now, but Bischoff says the management team "has avoided any meaningful discussion."

"Even in light of our current job action, far too little has changed at the table," he said. "We are left with no choice but to intensify our efforts to defend our education system against a government that has already begun to sabotage it."

During a media availability at Queen's Park Thursday afternoon, Minister of Education Stephen Lecce said strikes disproportionately hurt students and he urges the OSSTF to remain at the bargaining table until the deadline.

"Our government will never leave the table," he said. "We will continue to remain available 24/7 to reach a deal that keeps students in class."

Lecce said, as he has previously, that compensation remains the principal concern in talks with the union. He said the union is asking for a $1.5 billion pay increase, while the province is offering $750 million.

Meanwhile, OSSTF maintains that class size is their number one issue.

Lecce also said he hopes to bring in an independent, third-party mediator to help both sides come to a fair conclusion before the strike.

"We do recognize that our one-day walkout will cause disruption in the lives of students and parents, and we are disappointed that we've been driven to take this job action," Bischof said.

"We cannot, however, stand aside and do nothing while the long-term interests of students are being compromised by the Ford governemnt."

by Mira Miller via blogTO
Posted by Arun Augustin at 3:35 PM