Popular diner for cheap breakfasts in Toronto is shutting down 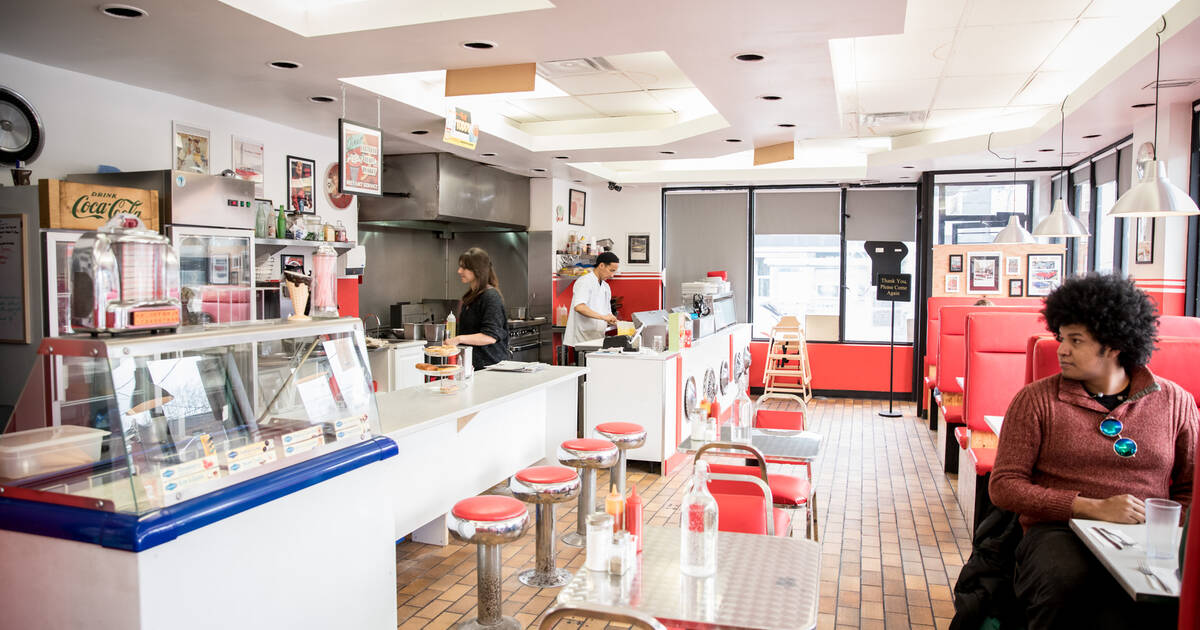 Billy's Diner in Leslieville opened up 11 months ago, and just announced that they'll be closed by next week.

As a long time resident of Leslieville, I started Billy's Diner in hopes of creating a place where people of all backgrounds from the neighborhood, could have an affordable and delicious meal in a cozy and welcoming environment. And as many of you know, I run the diner with my amazing partner Axelle, who I kidnapped and brought back to Canada from France ;) Unfortunately, we've decided that it's time to move on to something new. Our last day of operation will be Sunday, December 1st. But don't worry, we plan to be back by the spring as something new and improved. It's been a crazy ride and we're eternally grateful for all the love and support that this community has shown us. We're sorry that we can't continue providing the great food and service that many of you have made part of your daily lives. We're hoping to bring back some of the things that you know and love but some things will be changing. We've made Leslieville our home and count many of you as our friends and neighbors. We hope to be here in one form or another for a very long time. In meantime, there are many other great spots in the neighborhood that you can find a good meal at. Sincerely, Billy & Axelle

"Unfortunately, we've decided that it's time to move on to something new. Our last day of operation will be Sunday, December 1st. But don't worry, we plan to be back by the spring as something new and improved," reads an announcement posted to Facebook.

"Me and my girlfriend Axelle have just decided to move on to new projects," says nominal owner Billy Truong.

"Axelle is focusing on her own business making handmade paper and wedding invitation designs. And I'll be opening a new restaurant at the same location that will be a takeaway spot focusing on burgers and gourmet bacon sandwiches."

Apparently the name of the new restaurant that will be opening up in the same location is still a work in progress, but whatever it's called be sure to watch that space when the snow starts to melt.

by Amy Carlberg via blogTO
Posted by Arun Augustin at 4:40 PM