The TTC still doesn't know what damaged all the Queen streetcars 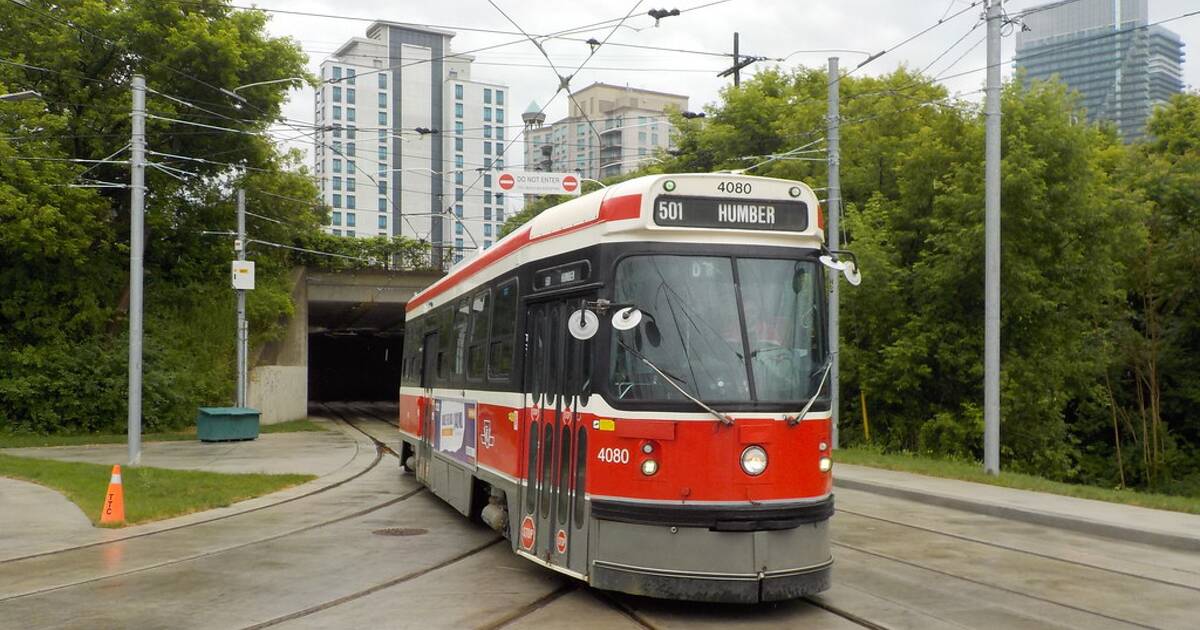 The mysterious case of the broken streetcar brakes continues in Toronto today, as the TTC is still scratching their heads about what caused damage to the brakes of 25 cars.

The TTC announced they would be removing the Queen Street 501 streetcars until further notice Wednesday after they found damage to the brake system on seven streetcars.

That number quickly grew as the TTC began their investigation into the mysterious issue.

According to TTC spokesperson Stuart Green, the cause of the damage is still unknown but they're getting closer to determining when it's safe for service to return.

"We've had multiple test trains out with crews and consultants running both ways over the entire length of the main and side/diversionary routes over the past 24 hours and haven't found anything consistent with the vehicle damage we saw," he said.

"The investigation's ongoing, but it's believed we're getting closer to determining the line is safe for streetcars to return. That decision will be made over the weekend with an eye to Monday morning's service. Bus replacement and extra 504 services continue."

Green tweeted an in-depth update about the investigation Thursday afternoon.

#TTC 501 update (3:20pm)...
The following was sent to our Board this afternoon.
And a reminder, in addition to buses, we have extra service on 504 King if that's an option for you. pic.twitter.com/eFRaVc1ZNi

He said crews have been doing a real-time analysis of the track between Neville Park and Long Branch, though the inspection didn't reveal anything out of the ordinary.

Crews then conducted the same analysis on the diversionary routing along the 501 route.

He added that the TTC's mechanics have been working with Bombardier to source new parts for the broken streetcars and they're also consulting with other LRT operators in North America to find out whether they've experienced a similar issue.

"Our goal," he said, "is to bring streetcar service back to the 501 route first thing Monday morning once our rail testing is complete, we have all or most of those 25 streetcars repaired and that we are confident is safe."