Toronto is removing all streetcars from Queen Street 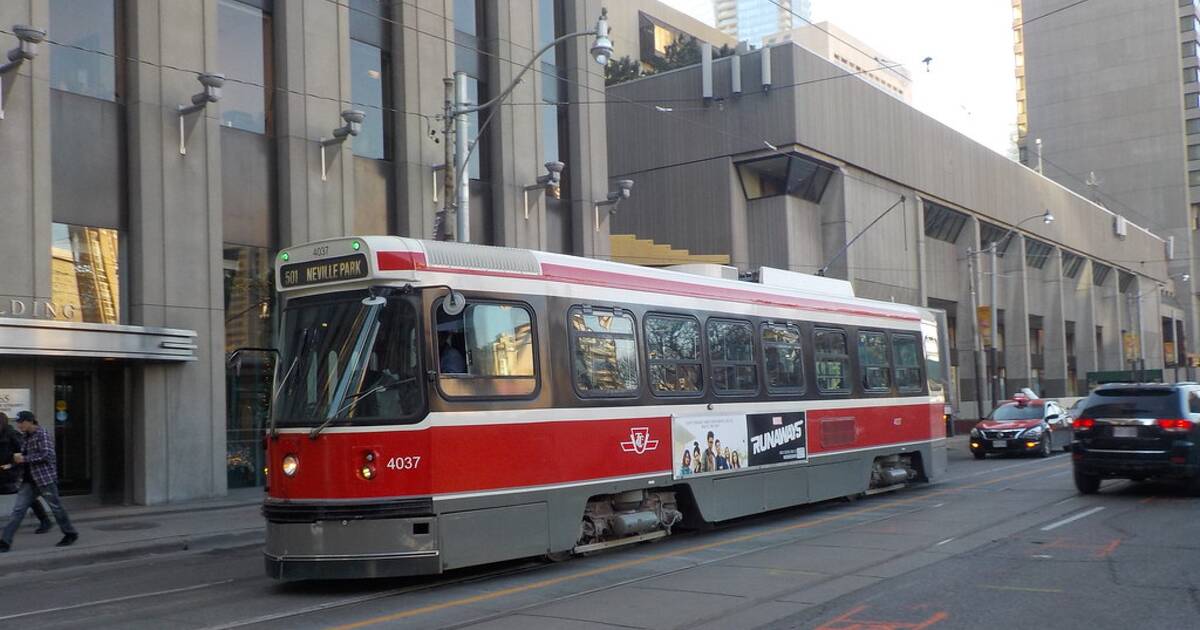 If you were planning to take one of the streetcars that runs along Queen St. West today, you'd be wise to make alternate plans.

Earlier this afternoon, the TTC announced they'd be removing all streetcar service from the routes on Queen St. and west of Roncesvalles and replacing it with buses until further notice.

According to the TTC, they've found damage to the brake system on seven streetcars on these routes and they're pulling service "in an abundance of caution."

We are pulling streetcar service from the routes operating on Queen St. and west of Roncesvalles (501, 501L and 508) and replacing with buses until further notice.

We’ve found damage to the brake system on seven streetcars on these routes. This is in an abundance of caution. 1/2

Frustrated commuters have already taken to social media to vent their grievances with Toronto's transit system.

"Oh man..... that sucks. You're gonna need lots of buses. Not going to be fun heading home from work...and going to work...if it's not fixed by tomorrow and on," one Twitter user wrote.

"How do you guys charge the fares you do and keep a straight face lol," another wrote.

"We apologize for this inconvenience," he said, "but as always, it's safety first!"

by Mira Miller via blogTO
Posted by Arun Augustin at 11:31 AM