The Toronto feces thrower has been spotted again 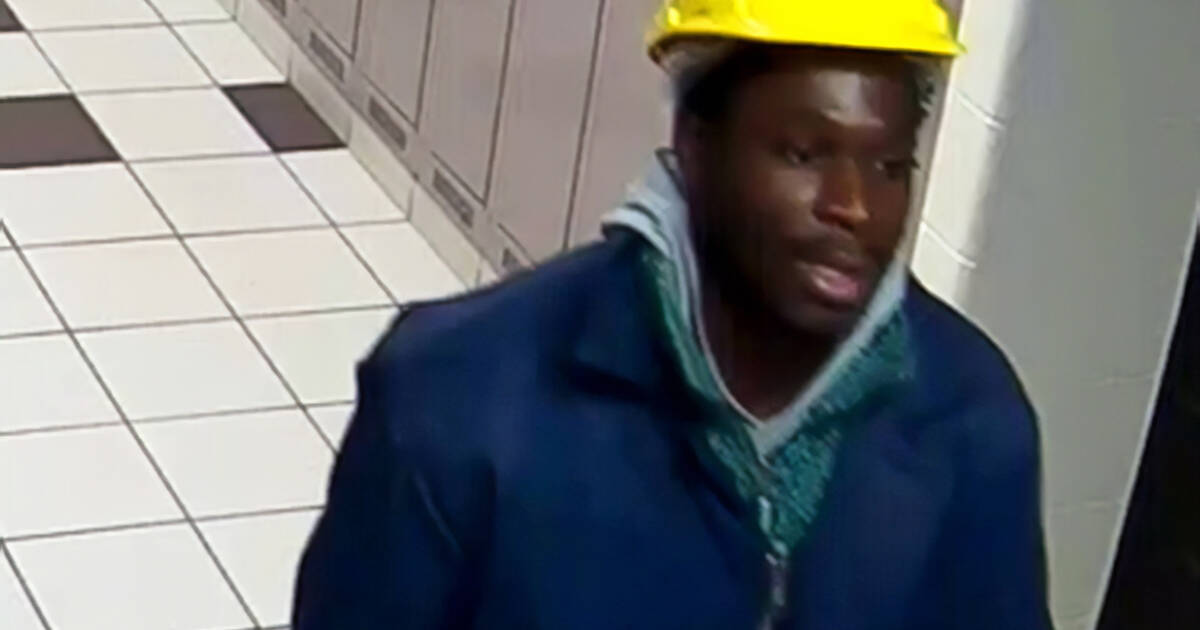 A new photo has been released of the now-notorious man who has been pouring buckets of liquid feces on unsuspecting victims on university campuses across Toronto.

The Toronto poop dude has been caught on video surveillance at both York University and the University of Toronto, just moments before committing his dirty deeds. (After which he apparently laughs and runs away.)

I never thought my biggest concern while waking the streets of Toronto would be someone dumping poop on people... poop dude, who hurt you?

The suspect is described by police as a black, medium-built man in his 20s-to-30s who has been seen wearing a yellow construction hat, black gloves, khaki pants and a dark blue jacket.

Oh, and carrying around a bucket of human waste.

we really have a serial poop dumper in toronto rn. like what is happening are people okay?

In the latest photo released by Toronto police, the man is also carrying a clipboard, ostensibly as part of his "guy doing some sort of official work in the building" disguise.

So far, there have been three incidents of assault-by-feces in total: one on November 22 at U of T's Robarts library, one on November 25 at York U's Scott Library, and one late last night at the corner of University Avenue and College Street — on the edge of U of T's downtown campus.

by Becky Robertson via blogTO
Posted by Arun Augustin at 11:50 AM