A third person just got dumped on with feces in Toronto 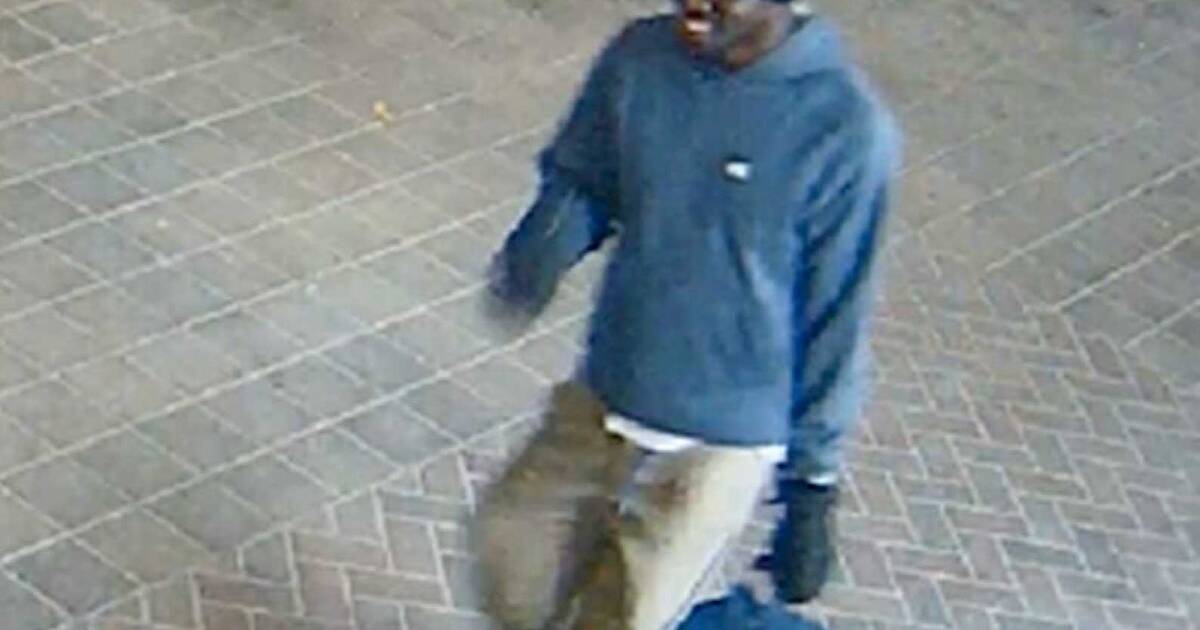 Toronto police are investigating another incident in which feces were thrown at a female late last night in front of a University of Toronto building.

The suspect is described as a male in his 20's who was wearing a yellow construction hard hat, blue shirt and gloves at the time of the incident.

11:55 PM: Feces hurled over a young female pedestrian outside University of #Toronto on College St. Police investigating 2 similar incidents in the last week (in libraries @ U of T & York U). Officers took a plastic bucket to forensics. @Toronto_Fire washed down the area. @TPFFA pic.twitter.com/tIfkM3Hrr4

This is the third feces throwing incident in the last five days in the city. All incidents have occurred at either University of Toronto or York University properties.

According to police, the first incident they are investigating occurred on November 22 at the University of Toronto's Robarts Library.

There’s been a 3rd feces attack in city. Female on this sidewalk outside UofT bldg on College St near University had male approach around midnight and dump bucket of feces on her. Suspect described as tall, black male wearing yellow hard hat. He left orange bucket at scene..... pic.twitter.com/QrI5qydctp

The second incident occurred on November 24, at 5pm in Scott Library at York University.

It was reported by police that a man entered the library carrying a bucket containing feces, then he poured the contents of the bucket onto an unsuspecting person who was seated at a table.

The suspect then fled on foot.

Toronto police released surveillance camera images of the suspect from the York university incident last night. The suspect was described as being in his 20s, with a medium build. He was wearing a black hat, blue sweater, light-coloured pants and thick black gloves. 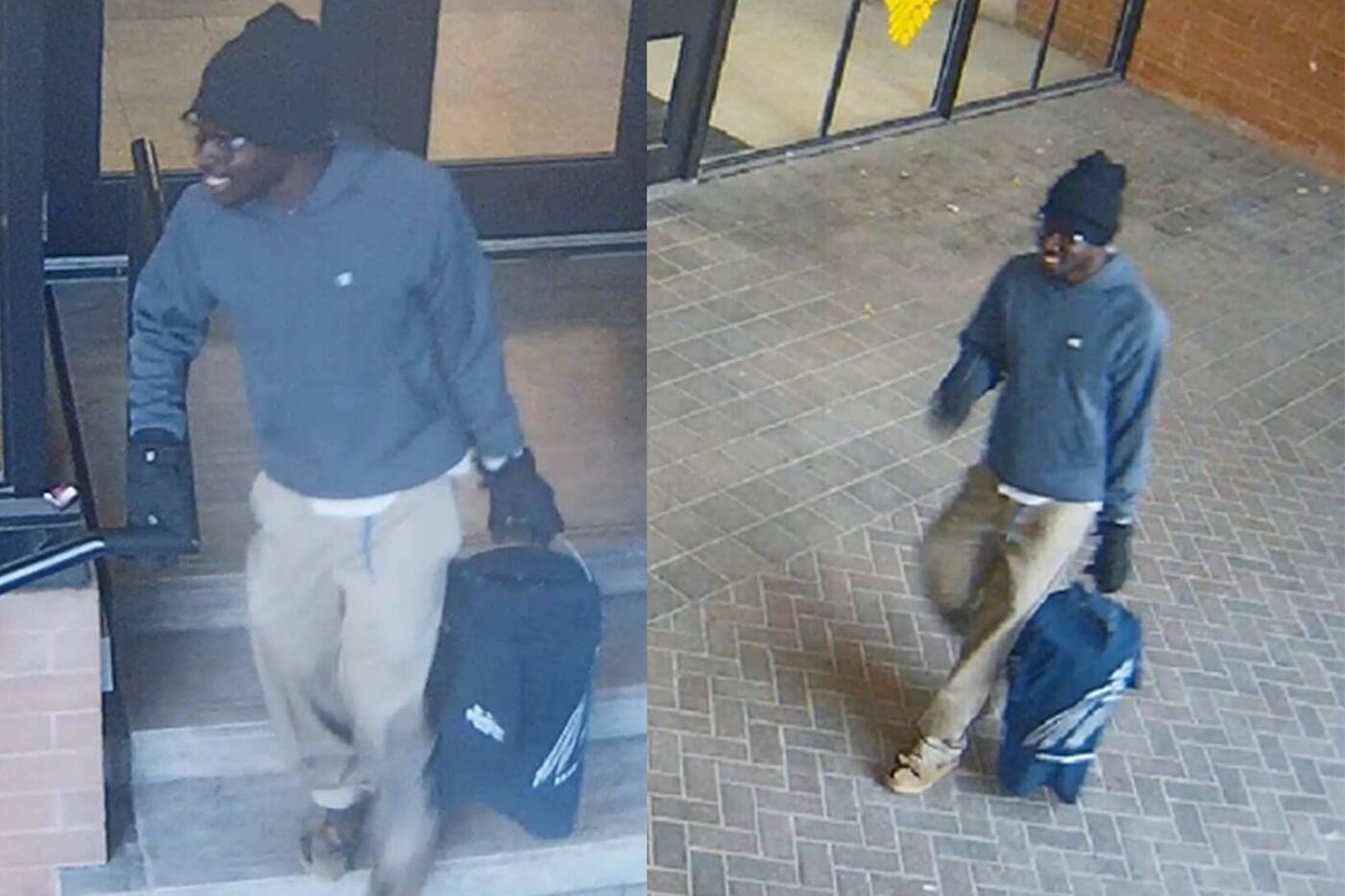 All this is happening as students begin to prepare for winter exams, a time when libraries at universities are especially busy.

I can't be the only one slightly concerned about going to class tomorrow.

The string of incidents have been unsettling for everyone in the city, but for students at local universities the fear of the attacks becoming a reality for them is all too real.

by Olivia Levesque via blogTO
Posted by Arun Augustin at 6:03 AM