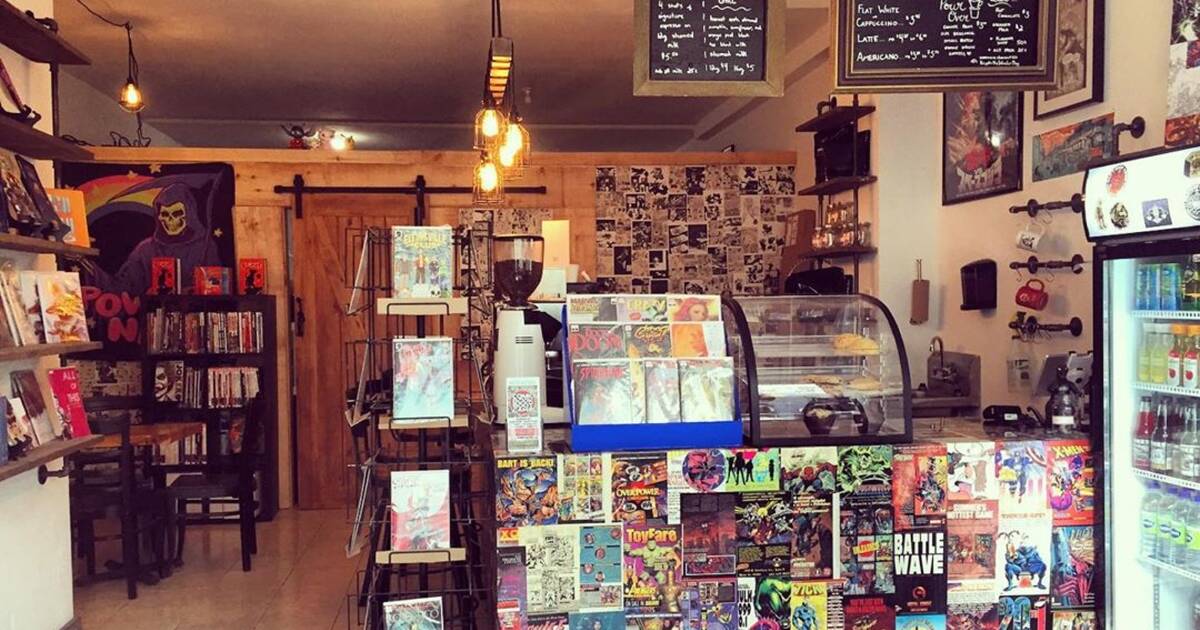 The second location of Toronto's beloved comic book store and cafe The Sidekick has closed indefinitely just months after opening its doors in the Junction Triangle.

The Sidekick announced they'd be opening a second location about four months ago following the success of their original spot in Leslieville.

The Keele and Dundas location opened in a two-storey building in partnership with Comic Book Embassy, a ten-desk coworking space, and Comic Book Bootcamp.

But in recent days, residents of the area noticed the shop was inexplicably closed.

In a Facebook post in the Junction Triangle Community group, one resident asked if anyone knew what was up.

"Did that new 'Sidekick' place close? At 2770 Dundas West. I've been trying to get coffee there and they don't seem to be open anymore," someone asked.

Fellow Facebook group members proceeded to comment with their hypotheses before one user explained what's really been going on.

"Apparently there have been problems with the building and the shop is sadly closed indefinitely," the Facebook user wrote.

In a private Facebook message, a spokesperson for The Sidekick confirmed this to be true.

"Due to the failure of the landlord to upkeep the building or the terms of our lease, it is with a heavy heart we have closed Sidekick West until further notice," they said.

There's no telling if and when these issues will be resolved, but for the sake of the comics community, let's hope it all gets worked out soon.