This is what people are saying about the Toronto feces thrower 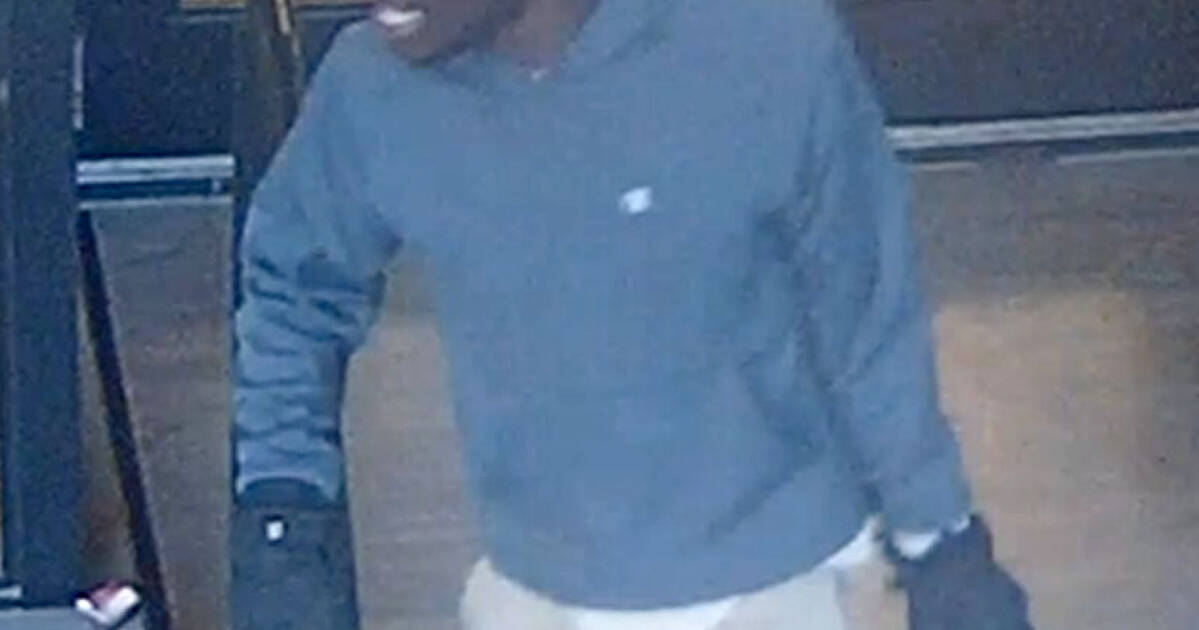 A string of incidents where unsuspecting people have had feces hurled at them at local university libraries has many people scratching their heads at the randomness of the attacks, while others just simply can't imagine the horror of something like this happening to them.

Police reported that the first instance of feces being dumped on people took place on November 22 in U of T's Robarts Library, and the second on November 24 in a study space at a York U's Scott Library.

THERE IS A SERIAL SHIT THROWER ON THE LOOSE ATTACKING STUDENTS. Tonight a student at YorkU got a bucket of human feces tossed on them. Same incident happened at UofT a few days ago. Students be vigilant out there. This maniac is still at large!

The latest incident occurred just last night in front of a University of Toronto building at University Avenue and College Street.

Toronto police released surveillance camera images of the suspect from the York University incident. The suspect was described as being in his 20's, with a medium build. He was wearing a black hat, blue sweater, light-coloured pants and thick black gloves.

According to police, the suspect from the University Ave incident was described as being a black male, in their 30's with a medium build. They were wearing a yellow construction hard hat, a blue shirt and gloves.

To make things slightly more disturbing, the suspect from the York University incident can be seen smiling while carrying the bucket used in the attack, which appears to be covered by T-shirt or a cloth.

The smile... This dude was eager! Ryerson stay safe💀 https://t.co/LqQSoO5nji

Someone pointed out that, based on the first two incidents, the attacks might have been targeted.

I also want to know is the girl Asian? For the first two victims, they are both Asian. It is a potential hate crime

Others are wondering what the protocol is if something as gut-wrenching as this happens to them.

What does a person do once this has happened to them?? Do you go home? How do you do it without throwing up? Do emergency services give you new clothes and wipe you down? Seriously.. what do you do after you've been poop bucketed?

Others are starting to theorize about where the suspect might be acquiring the bucket of feces used in the attacks.

just a theory, but what if the suspect works in waste disposal. if the feces is from multiple persons, the suspect could be collecting them from portapotties which they would have access to... or they have an amazing digestive system

Since all three incidents happened at York University and the University of Toronto campuses, many students have began to express their concern about heading to class this week.

Yo now I’m scared about going to school today

by Olivia Levesque via blogTO
Posted by Arun Augustin at 7:10 AM