35 things to do in Toronto this weekend 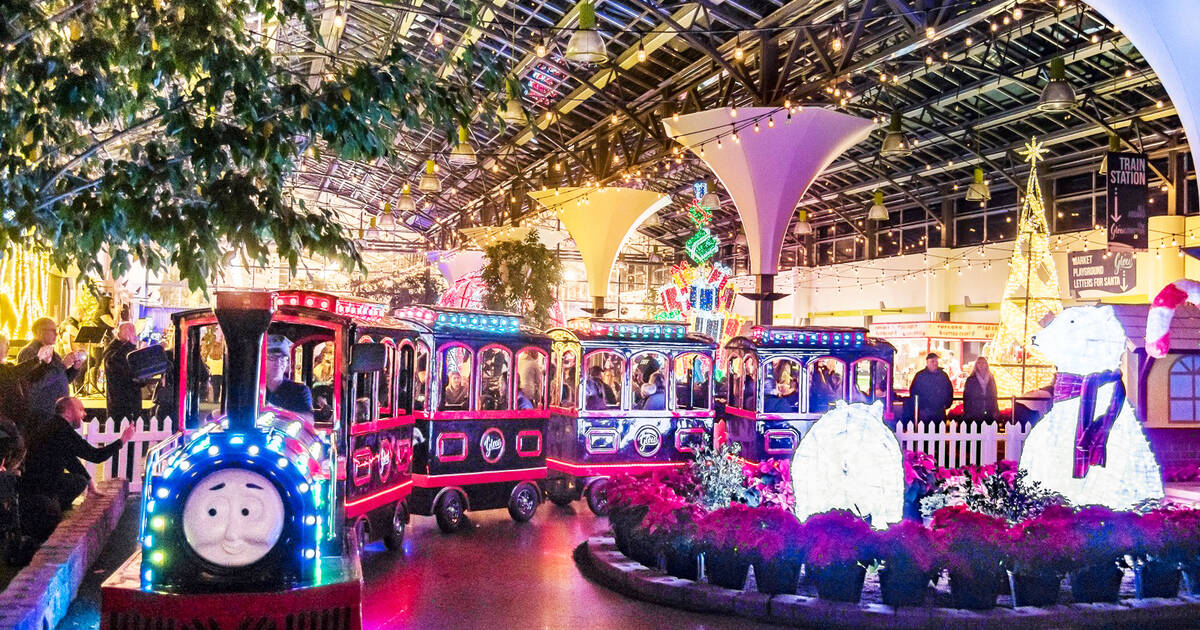 Things to do in Toronto this weekend mean the arrival of one of the world's biggest indoor Christmas festivals as GLOW kicks off a season of fun. Union Station just got a huge outdoor skating rink. The Black Friday deals are hot and there's music, movies, markets and more.

by Lisa Power via blogTO
Posted by Arun Augustin at 1:35 PM