Massive new Apple store to open in Toronto next month 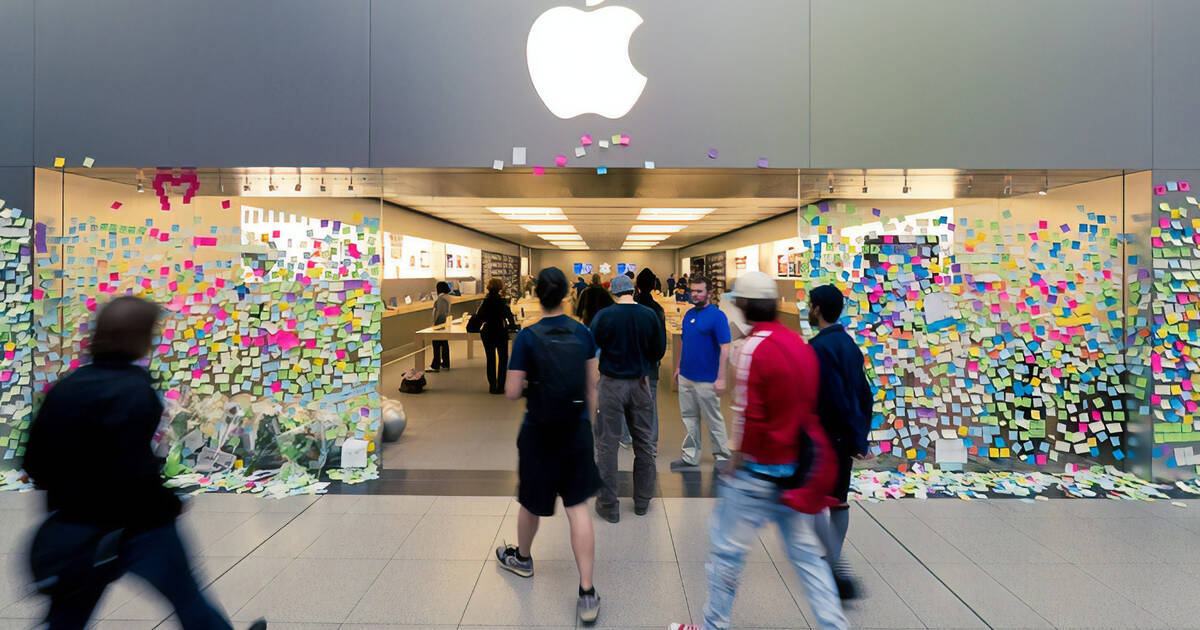 Apple's footprint in downtown Toronto is about to more than double with the launch of a new, 10,000-square-foot store inside the Eaton Centre.

This, according to a MacRumors source — and also logic.

The unnamed source told MacRumors that Apple will host a grand opening for its new store in December, which makes sense given that the company is no longer scheduling events at its current Eaton Centre location after December 6.

If ever a new Apple Store were needed, it’s at the Toronto Eaton Centre. Was there a few weeks back and it was packed, even by Apple store standards. Never seen anything like it.

The source who spoke to MacRumours said that those barriers are expected to come down during the first half of December, however, revealing a shiny, new, much larger Apple store just in time for the holiday season.

it's the most wonderful time of the year @timo30201167 @HeidsterTrades @LongTplexTrader

While the California-based tech retailer does have stores at Yorkdale Shopping Centre, Fairview Mall and Sherway Gardens, the Eaton Centre remains Apple's only downtown Toronto location.

This will change, of course, when Apple finally builds and opens its not-so-secretly planned new flagship store — Toronto's first — under The One condominium complex at Yonge and Bloor Streets.