10 shows to see on stage in Toronto over the holidays 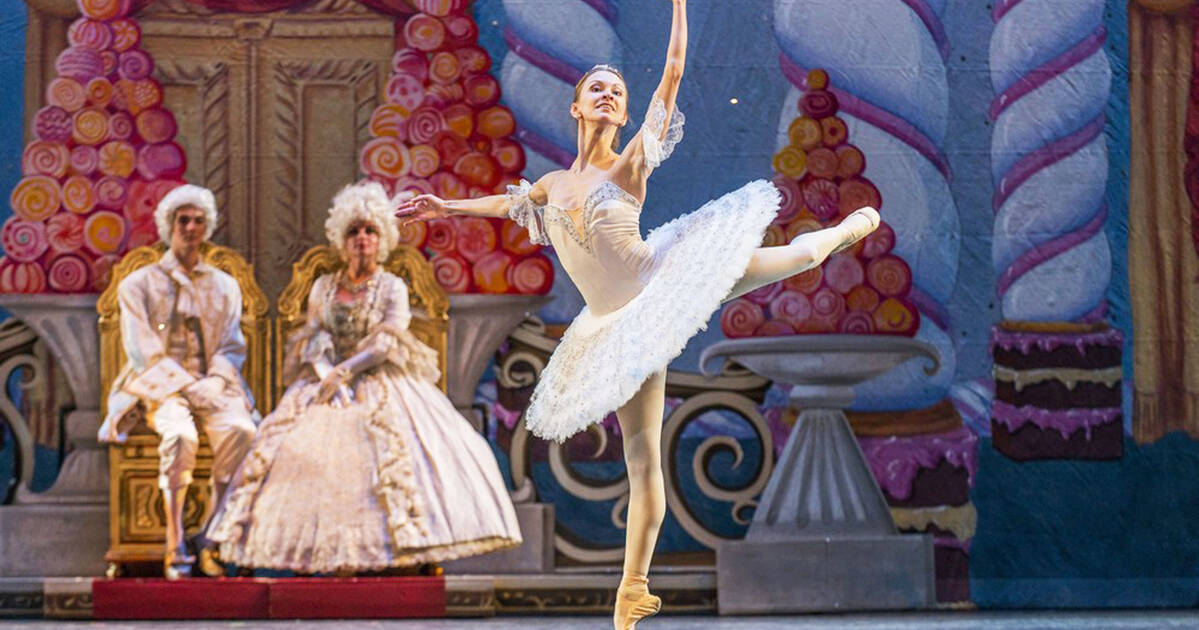 Shows to see on stage in Toronto are an essential part of the holiday season itinerary. Grab your program, cozy up in a theatre chair, and get carried away with some of these big ticket shows and Christmas theatre classics.

Here are my picks for the top shows to see on stage in Toronto over the holidays.

Felines will be prowling the Princess of Wales stage until January 5 in this cat-costumed production that's been touring North America. With the Idris Elba and Taylor Swift film about to be released, this is definitely a hot one. Tickets are $49 to $182.

No Christmas show season is complete without a showing of this Tchaikovsky masterpiece. Performed by the Toronto International Ballet Theatre, along with stars from Bolshoi Ballet, this single-day production takes over Meridian Hall on December 14 with two shows. Tickets range from $63 and up.

The world's most beloved bandit gets a musical treatment with this Ross Petty production, playing at the foresty Winter Garden Theatre in Elgin Mills until January 4. Tickets range from $27 to $99.

The Scrooge takes stage at Distillery's Soulpepper Theatre from December 6 to 24 in this classic Dickens play. Watching Ebenezer and the three ghosts makes a perfect holiday gift; tickets run from $38 to $98.

Watch the iconic soccer—sorry, football—film that broke gender stereotypes back in 2002 on stage with this highly anticipated musical comedy at the Bluma Appel Theatre at the St. Lawrence Centre for the Performance Arts. The show runs from December 7 to 27; tickets cost $75 and up.

The retro holiday film from 1983 is getting the theatre treatment with a rendition at the Lower Ossington Theatre. The musical runs from 13 until December 29; tickets are $59.

All the tunes from this hallmark holiday film about child neglect and crime (in a heartwarming way) will be performed by the Toronto Symphony Orchestra at Roy Thomson Hall on December 6 and December 7. Tickets are going fast, so snag these quick.

This opulent production will take you to early 20th century Russia during the reign of the empire, all while you sit inside the Ed Mirvish Theatre. The show runs from December 3 to January 12, and tickets range from $39 to $199.

What the Elf at Second City

Check out Second City's new Mercer Street location with this hilarious musical that runs from November 30 to January 5, 2020. These matinee shows hit the mainstage with some impish improv and interactive fun for $18 a pop; $14 for kids.

Bad Hats Theatre brings us pirates, lost boys, and the ticking crocodile from this J.M. Barrie tale of the boy who would never grow up. You don't have to be a kid to enjoy this show at the Young Centre for the Performing Arts. It runs from December 6 to January 5; tickets range between $30-$55.

by Tanya Mok via blogTO
Posted by Arun Augustin at 10:20 PM