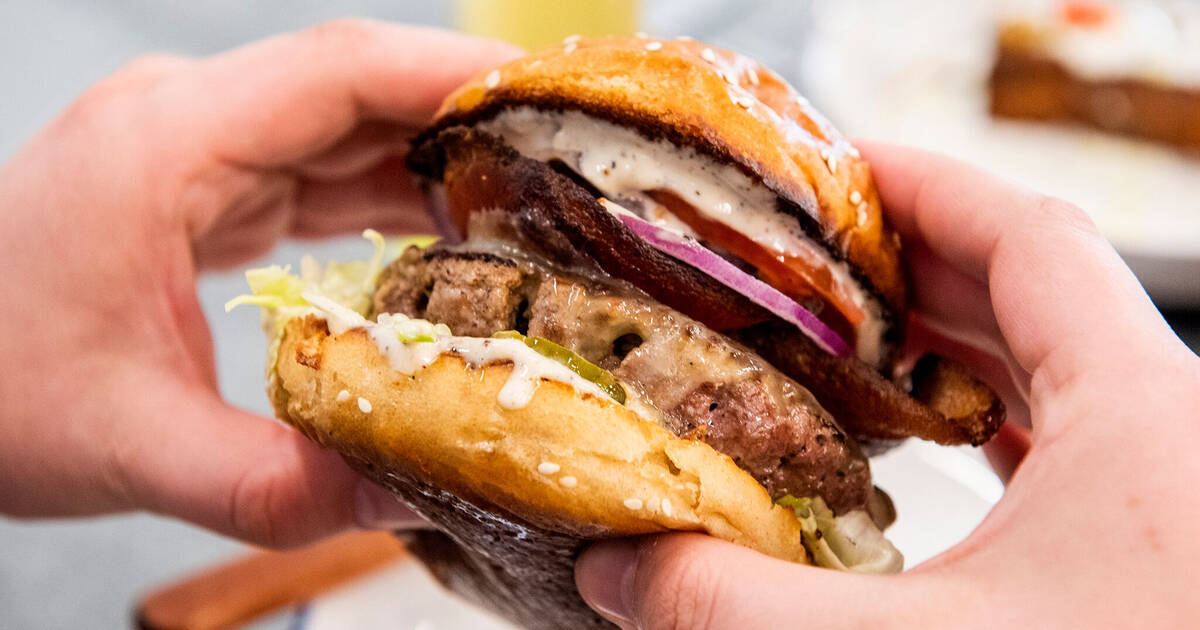 There's lots of things to do in Toronto today on this fine Wednesday, including filling up on goodies made by some of the city's best chefs at a street food festival. You can catch bülow as she drops by to perform and there's free film, comedy and a dance party.

Street Eats Fest (November 27 @ CRC)
Some of the city's best chefs are coming out for this food festival that celebrates local flavours in an effort to raise funds for a good cause.
bülow (November 27 @ The Danforth Music Hall)
Germany's 19-year-old rising pop star has been making waves on the international scene with her angsty-yet-upbeat hits like "Not a Love Song".
Courts Toujours (November 27 @ Hot Docs Ted Rogers Cinema)
Cinéfranco continues today with a free showcase of nine short films that capture Quebec cinema in a fraction of the time.
Art, Activism, And Futurity (November 27 @ Ryerson University-School of Image Arts)
Artist and activist Syrus Marcus Ware explores themes of justice and climate change and is in to chat about how both intersect with his works.
Bandini (November 27 @ The Royal Cinema)
Sanghum Film Series screens important films from Hindi cinema and this feminist cult classic is dramatic, romantic and includes murder-by-poison.
Wavy Wednesday (November 27 @ Come See Me)
Things are about to be lit as producer and DJ Supahype hits the deck to spin the best dancehall anthems, Afrobeats, soca and hip-hop.
Someones Gotta Go (November 27 @ Comedy Bar)
HBO's hit Succession is getting the comedic treatment (more so than it gives itself) as performers play characters and decide who gets the boot.
Songwriters In The Round (November 27 @ Painted Lady)
Local songwriters and musicians are dropping by for a night of tunes and talks about how they create their works and to play a few for you.
Harvest Wednesdays (November 27 @ Gladstone Hotel)
Fresh, locally-sourced ingredients are at the heart of this dinner with chef Akshay Shastry serving up a traditional autumn meal with seasonal items.
Tiny Moving Parts (November 27 @ Mod Club)
You're going to be in your feels as rockers Tiny Moving Parts evoke the old school emo pop punk sound that, if we're honest, never really left.

by Lisa Power via blogTO
Posted by Arun Augustin at 10:35 PM