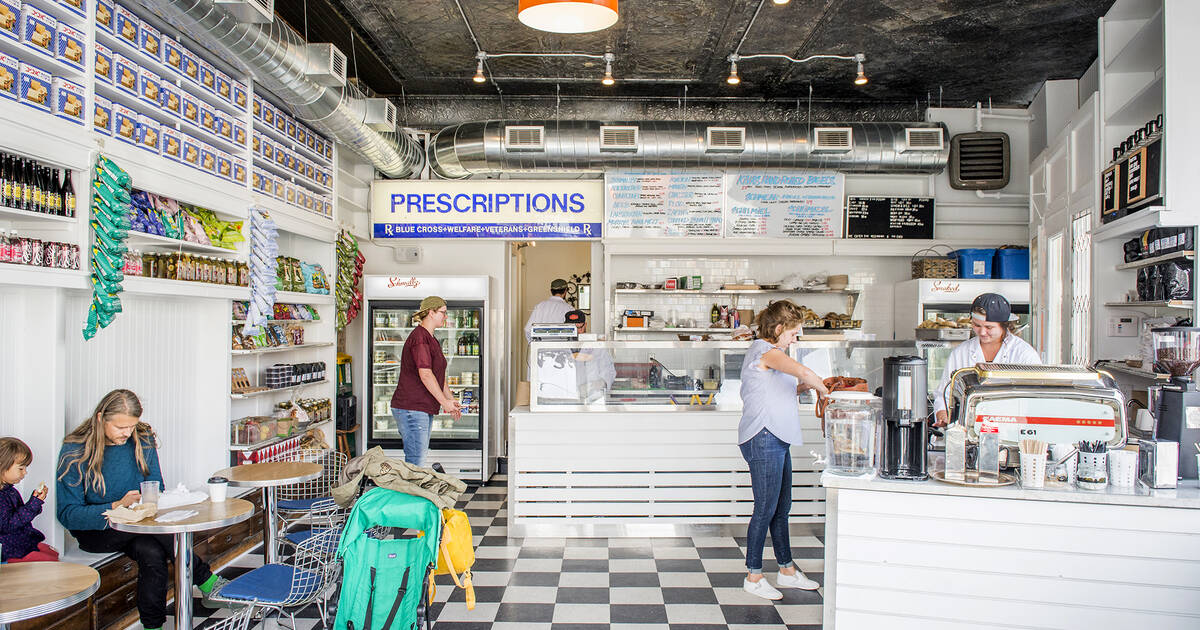 Businesses that closed in Toronto last month include a great place for a Mac n cheese power lunch as well as a beloved bourbon and beer dive, but with our tearful goodbyes we look forward to a new year and the new even better spots that might take their place.

Here are the most notable businesses that closed in Toronto last month.

This month saw the end of several Anthony Rose spots, including this Annex diner that served Jewish food, brisket and cheesecake pancakes.

Though a smaller Dupont location lives on, Ossington and Dundas is losing their location of this bagel place that had more space and seating.

The end of the month bid goodbye to this Financial District restaurant that served a bomb mac n' cheese in a cozy environment.

Halloween night was the last party for this subterranean Dundas West bar, where djs played and countless pints of beer were downed.

Though they continue to do catering, you can no longer get takeout from this barbecue joint in Roncesvalles that does great brisket.

Rock n' roll fans who love tater tots will no longer be able to return to this Yonge and Eglinton restaurant. It initially went on hiatus due to nearby construction, but decided this month to shutter for good.

This Jane and Bloor video store was once a blast from the past, but fell victim to the ravages of time eventually and closed mid-month.

Ryan Gosling and Tom Hanks have both visited Leslieville just to go to this coffee shop, but sadly even viral stunts couldn't prevent it from closing near the end of the month.

This resource for BBQ in the Annex closed this month along with other restaurants under the Anthony Rose umbrella.

The last day of the month was also the last day for this destination for bargain hunting around for 20 years in the Corso Italia area.

by Amy Carlberg via blogTO
Posted by Arun Augustin at 12:20 AM