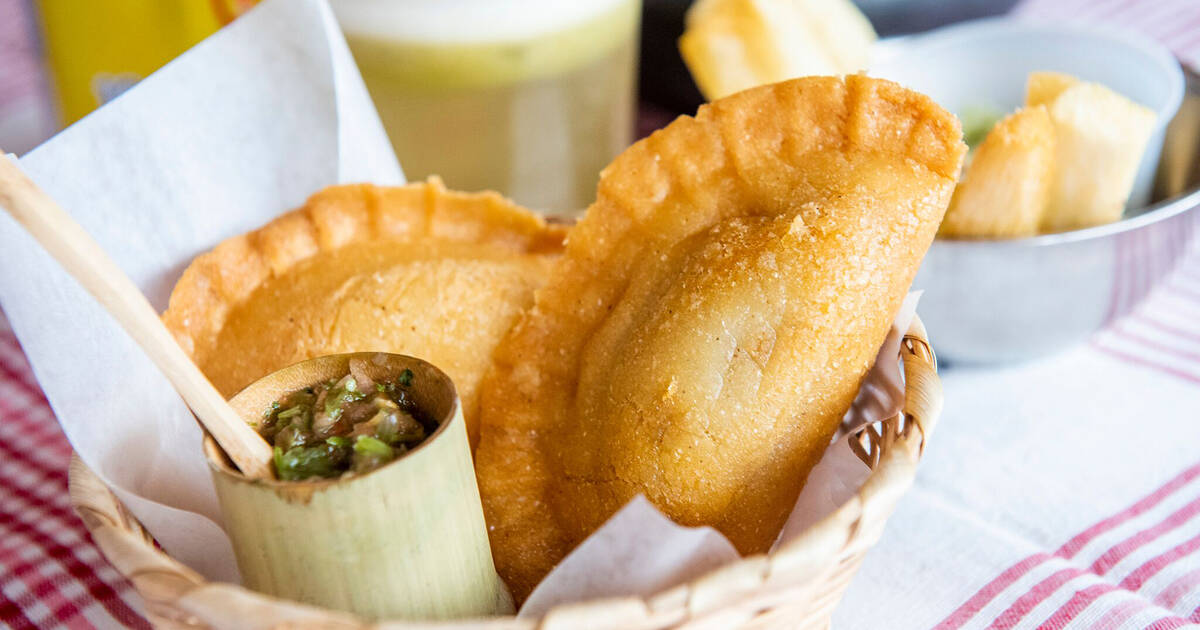 Tuesday are the new Fridays with tons of things to do in Toronto today including a free trip to the ROM and a Spanish street market. You can belt your heart out at karaoke or catch some comedy. There's also music, movies and a Moroccan culture festival as well.

3rd Tuesday Nights Free (November 19 @ Royal Ontario Museum)
Take a stroll through the museum free of charge as the ROM opens its doors for an evening of wonders throughout the space.
La Rambla Spanish Street Market (November 19 @ George Brown Waterfront Campus)
Tickets to Europe are expensive, so it's great that this pop-up market is here to feature Spanish food, drinks and goods from more than 15 vendors.
Tinder Tales (November 19 @ Gladstone Melody Bar)
Tinder Tales is ready to celebrate five years of storytellers and comics divulging their most harrowing, beautiful and very real dating stories.
Choir! Choir! Choir! (November 19 @ Clinton's Tavern)
The year was 1969 and Elvis has a brief career revival with the hit "Suspicious Minds" that local choir singers taking on with the help of the audience.
Hot Breath Karaoke (November 19 @ Handlebar)
It's been three years since London's hottest karaoke party came to Toronto and it calls for the biggest celebration yet with tons of surprises.
Bi-Pandemonium (November 19 @ Comedy Bar)
Some of the city's funniest bisexual, pansexual and sexually fluid comedians are taking the stage during this month's edition of Bi-Pandemonium.
Millennium Actress (November 19 @ Revue Cinema)
Telling the story of an aging movie actress, director Satoshi Kon's classic anime blurs memory and make-believe into a meditation on cinema itself.
Tea Base and Chill (November 19 @ Tea Base)
Fill up on warm grub as Toronto's newest Vietnamese street food cafe hosts a pop-up alongside art, poetry readings, drawing, dancing and more.
Jaymes Young (November 19 @ Velvet Underground)
Chill grooves and good vibes are the name of the game for singer Jaymes Young and his indie pop/electro sound, played alongside Phil Good.
Moroccan Week (November 19-24 @ Aga Khan Museum)
The sounds, stories and style of Morocco are the focus of a week of programming that includes a tea ceremony, performances, workshops and more.

by Lisa Power via blogTO
Posted by Arun Augustin at 10:09 PM