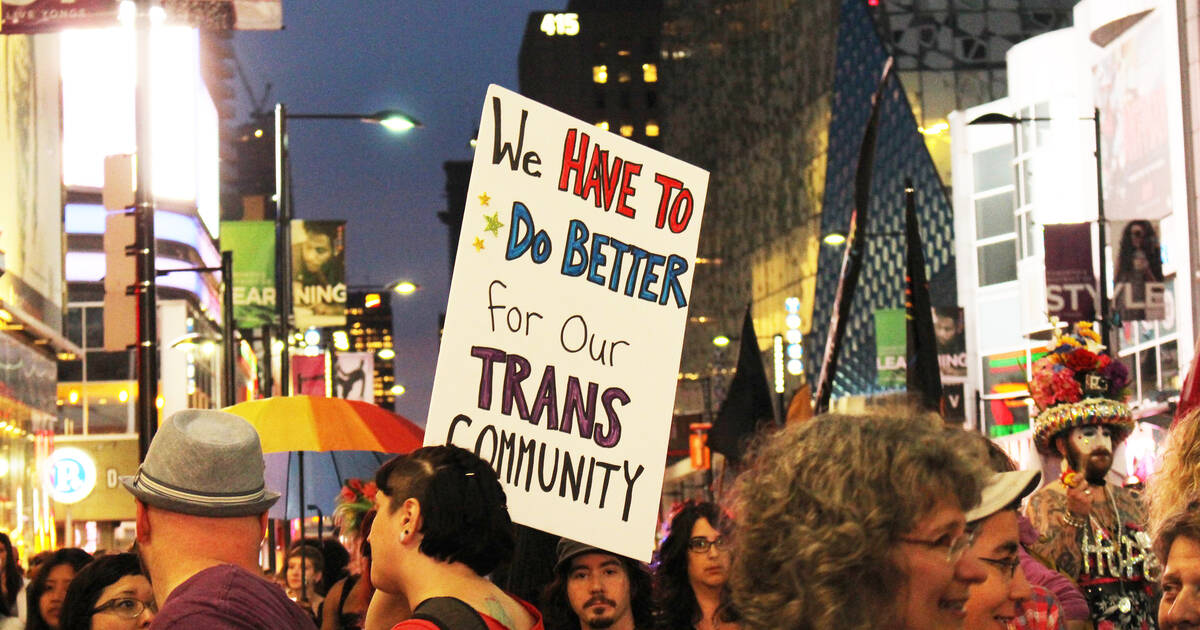 We're halfway through a gloomy week in Toronto and there's lots of things to do to lift your spirit like catch a bunch of free films, hit up a concert or hang out with some members of our team. Today also marks the Trans Day of Remembrance with a special ceremony.

Trans Day of Remembrance (November 20 @ The 519 Community Centre)
The lives of trans-identified people who have passed away are being honoured today with a night of performances, a candlelight vigil, music and dinner.
Danny Brown (November 20 @ Phoenix Concert Theatre)
The one and only Danny Brown is bringing is fresh flows and 90s hip-hop-inspired beats to the stage as part of his North American tour.
Creator Spotlight (November 20 @ Shopify)
Catch up with the faces of blogTO this week as all five hosts sit down for a talk about how they carved their way in the media industry.
Good Burger (November 20 @ Revue Cinema)
Throw it back to this family-friendly stoner flick dropped with many iconic moments that's screening with Burger Drops serving up the grub.
Empty History (November 20 @ Vtape)
Artists Deirdre Logue, Lucas Michael and Paul Wong have come together for an exhibition that documents the voices of Toronto's LGBTQ+ community.
Mandolin Orange (November 20 @ The Opera House)
Feel the gentle warmth of this North Carolina folk duo and their traditional Americana sound that calls out for a slow dance.
Queens (November 20 @ The Ossington)
Brandon Ash-Mohammed and Meg MacKay are two local comedians on the rise and ready to record a live rendition of their hilarious sets.
The Fifth Region (November 20 @ Onsite Gallery)
Part of Among All These Tundras, this free screening looks at two Inuit redefining their identities against the Sixties Scoop and the residential school system.
Oxfam's Ethical Holiday Bazaar (November 20 @ Hart House)
If you're looking to pick up some ethically-made goods for the folks on your gift list, this holiday market has lots of locally-scoured items for sale.
Regent Park Film Festival (November 20-23 @ Multiple Venues)
Local and international indie works take the spotlight during this free film festival that focuses on people from all walks of life and their stories.

by Lisa Power via blogTO
Posted by Arun Augustin at 10:09 PM