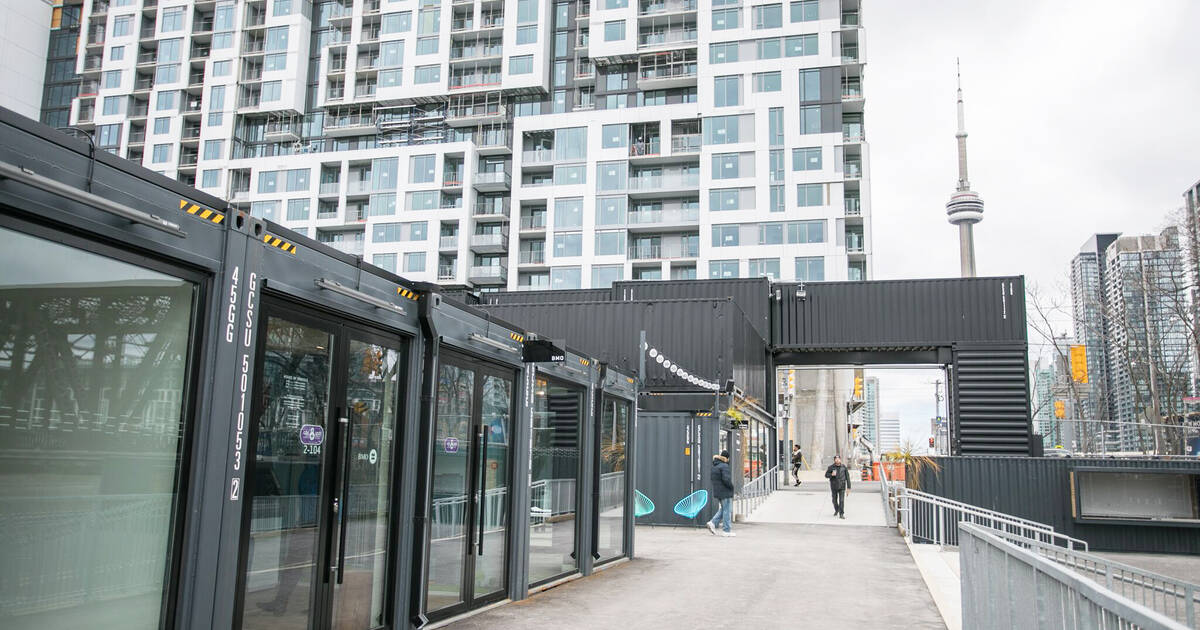 The weekend is here and there's tons of things to do in Toronto today like dance it out at one of the city's best parties as Long Winter returns. There's a new holiday festival in town and Canada's Wonderland is kicking off a season of wintery fun.

Long Winter (November 22 @ Tranzac Club)
Long Winter is back for a new season of sexy beats and cool art by some of the best DJs and creatives the city's scene has to offer.
City and Colour (November 22 @ Scotiabank Arena)
Toronto's own rock superstar Dallas Green is home and ready to play the hits that made his name known around the world, plus the new stuff.
Friday Night Live (November 22 @ Royal Ontario Museum)
Things are getting wild at the ROM in honour of the Wildlife Photographer of the Year exhibit with a night of music, art, special guests, food and drink.
Canadian Labour Film Festival (November 22-23 @ Carlton Cinema)
A selection of films about workers and the conditions under which they live, work, fight, and succeed are screening during this film festival.
Naked Heart (November 22-24 @ Multiple Venues)
Queer literature of all kinds is on at this festival with three days of workshops, panels, performances and discussions for writers and lovers of words.
Cyrus Film Festival (November 22-28 @ Multiple Venues)
The best of contemporary Iranian cinema is screening during this film festival with films that span a variety of genres to capture all-things Iran.
Cinéfranco Film Festival (November 22-30 @ Hot Docs Ted Rogers Cinema)
The trials and tribulations of families is the theme of this year's Francophone film festival with features and shorts from the best of Québec cinéma.
Holiday Hills Market (November 22 - December 22 @ stackt)
There's now another reason to check out Toronto's new shipping container market as it launches a holiday festival with events, workshops and more.
WinterFest (November 22 - December 31 @ Canada's Wonderland)
Who's ready for eggnog funnel cake? Canada's Wonderland is finally ready to unveil its new holiday festival with lights, skating, shows and treats.
Martin Scorsese: A Retrospective (November 22 - January 4 @ TIFF Bell Lightbox)
Coming at the heels of his new film, The Irishman, TIFF is screening a selection of 25 classic Martin Scorsese flicks for your viewing pleasure.