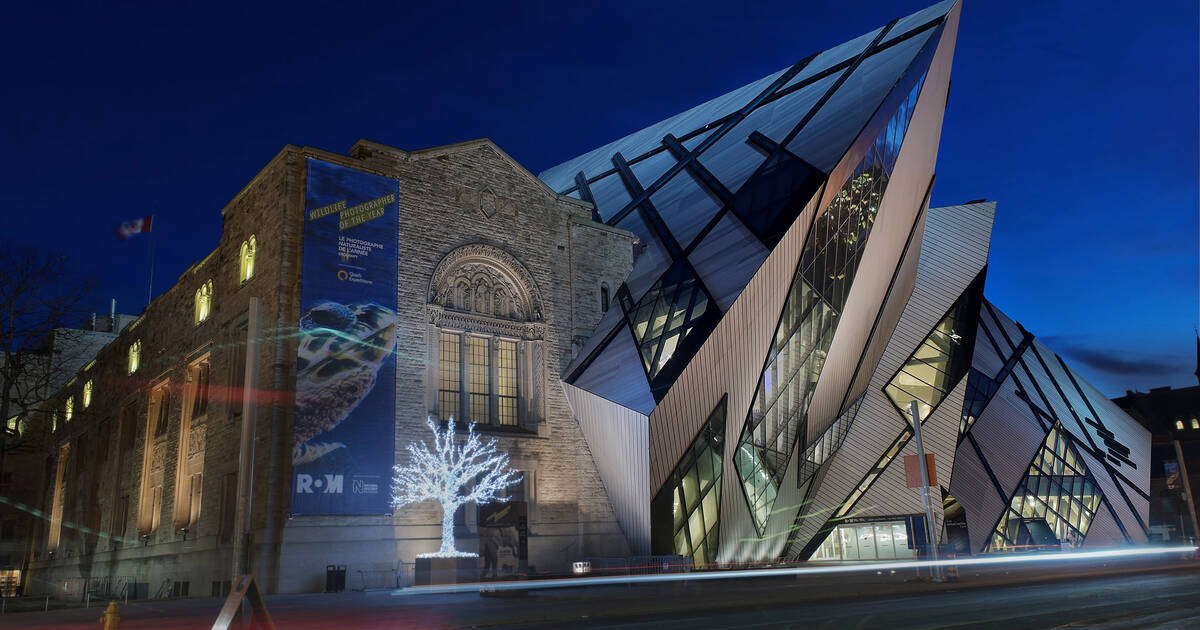 Friday is here and thank goodness for that, because there's lots of things to do in Toronto today as the weekend gears up, like a big party at the ROM and the start of a big wellness expo. There's a fundraiser for the High Park Zoo and Martin Scorsese's new crime drama is screening.

Chromeo (November 8 @ Coda)
Things are getting funky with Chromeo as the superstar duo drop by to spin some hot beats and sweaty grooves late into the night.
Friday Night Live (November 8 @ Royal Ontario Museum)
It's on inside the museum with an evening of music, art, food and drinks that's taking it back to a time when vinyl was fresh off the press.
Deconstructed (November 8 @ Hot Docs Ted Rogers Cinema)
Part of the Hot Docs Podcast Festival, Mehdi Hasan is here to chat about all-things world politics and discuss global issues that matter most.
Boosie Fade (November 8 @ The Shop)
Boosie Fade is back with a night of music with local DJs spinning the best hip-hop, plus art, drinks and lots of dancing.
Queer Film Festival After Party (November 8 @ Glad Day Bookshop)
The Queer Film Festival is wrapping up for another year but not before a late-night after-party with a soundtrack inspired by some classic films.
A Bite, a Band and Some Brew for the Zoo! (November 8 @ High Park Brewery)
It's a night of beers and bites with food from Espeto Brazil and music by Parkside Drive, with proceeds going towards the High Park Zoo.
Afro Haus (November 8 @ Round)
The grooviest beats are on at this dance party with a night of afrohouse, gqom, afrobeats, ancestral house, kuduro and afrotech.
Whole Life Expo (November 8-10 @ Metro Toronto Convention Centre)
Everything you need to live your best life is on at this huge expo with almost 200 vendors showing of the latest in lifestyle and wellness products.
EstDocs (November 8-10 @ Multiple Venues)
Documentaries, shorts and feature films are screening during this film festival that focuses on Estonia and includes programming and more.
The Irishman (November 8-19 @ TIFF Bell Lightbox)
Martin Scorsese's 3+ hour crime epic has been generating tons of buzz for its all-star cast that includes Robert De Niro, Al Pacino and Harvey Keitel.

by Lisa Power via blogTO
Posted by Arun Augustin at 10:32 PM