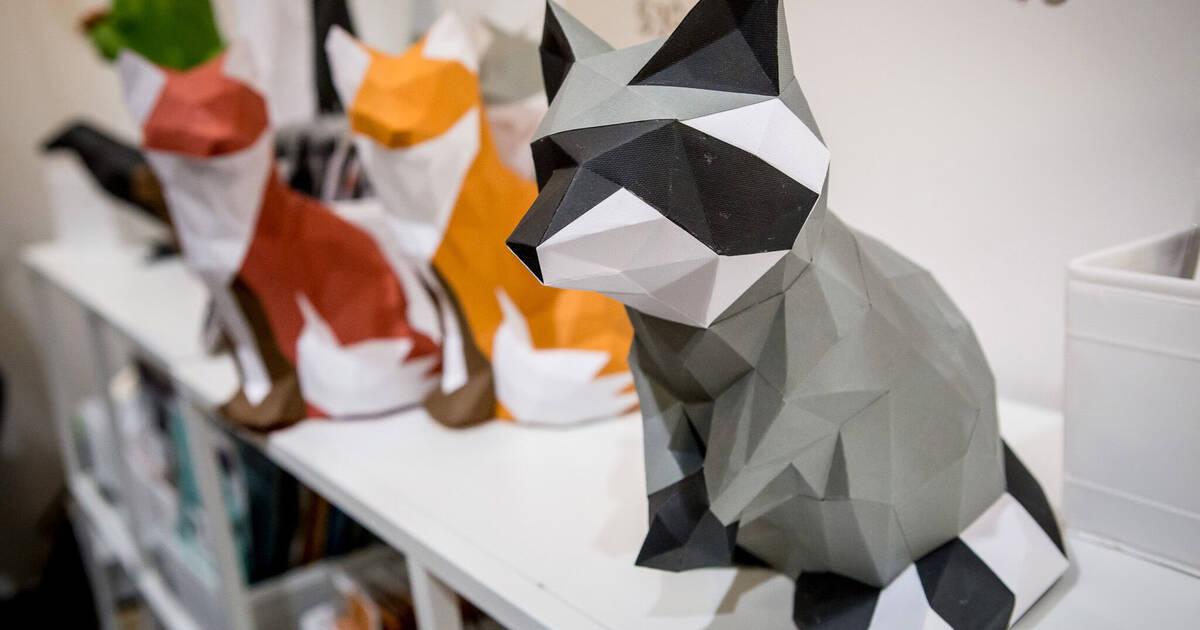 Things to do in Toronto this week are ready to for a season of holiday fun as Canada's Wonderland launches its new winter festival. The One of a Kind Show is back to help you with your giftlist and there's photography, music, food and drink, film and free stuff, too!

ScHoolboy Q (November 18 @ Rebel)
School is back in session and the boy himself is here with his hot beats and big hits that often feature the best rappers of the day.
La Rambla Spanish Street Market (November 19 @ George Brown Waterfront Campus)
Tickets to Europe are expensive, so it's great that this pop-up market is here to feature Spanish food and drinks from 15 different vendors.
Creator Spotlight (November 20 @ Shopify)
Catch up with the faces of blogTO this week as all five hosts sit down for a talk about how they carved their way in the media industry.
Toronto Reference Library Book Sale (November 21-23 @ Toronto Reference Library - Beeton Hall)
Calling all bibliophiles for another edition of this massive book sale with thousands of used items up for grabs on the cheap.
Gourmet Food & Wine Expo (November 21-24 @ Metro Toronto Convention Centre)
Back again is this huge expo that showcases gourmet foods from all over the world, plus a huge selection of wines and drinks, plus lots of programming.
Blood in the Snow Canadian Film Festival (November 21-26 @ The Royal Cinema)
Six nights of thrilling horror and genre movies are on from the most twisted Canadian filmmakers to keep you on the edge of your seat.
One of a Kind Winter Show (November 21 - December 1 @ Enercare Centre)
Back again is this massive show featuring makers and artists from all over the country dropping by to sell their speciality crafts and products.
City and Colour (November 22 @ Scotiabank Arena)
Toronto's own rock superstar Dallas Green is home and ready to play the hits that made his name known around the world, plus the new stuff.
Long Winter (November 22 @ Tranzac Club)
Long Winter is back for a new season of sexy beats and cool art by some of the best DJs and creatives the city's scene has to offer.
Naked Heart (November 22-24 @ Multiple Venues)
Queer literature of all kinds is on at this festival with three days of workshops, panels, performances and discussions for writers and lovers of words.
Cinéfranco Film Festival (November 22-30 @ Hot Docs Ted Rogers Cinema)
The trials and tribulations of families is the theme of this year's Francophone film festival with features and shorts from the best of Québec cinéma.
WinterFest (November 22 - December 31 @ Canada's Wonderland)
Canada's Wonderland is finally ready to unveil its new holiday festival that includes magical light displays, skating, treats, entertainment and more.
FAO Schwarz Holiday Pop-Up (November 23 - December 7 @ Hudson's Bay)
The big teddy bear is back for the holidays as FAO Schwarz returns to transform part of the Bay into a massive Christmas toy store wonderland.
Wildlife Photographer of the Year (November 23 - March 29 @ Royal Ontario Museum)
You don't have to go far to see the world as this photography exhibit showcases the cutest and most majestic animals from all over the world.
Veg Holiday Market (November 24 @ Artscape Wychwood Barns)
It's going to be a vegetarian Christmas with this big market that specializes in festive veggie goodies of all kinds from local vendors.

by Lisa Power via blogTO
Posted by Arun Augustin at 10:14 PM