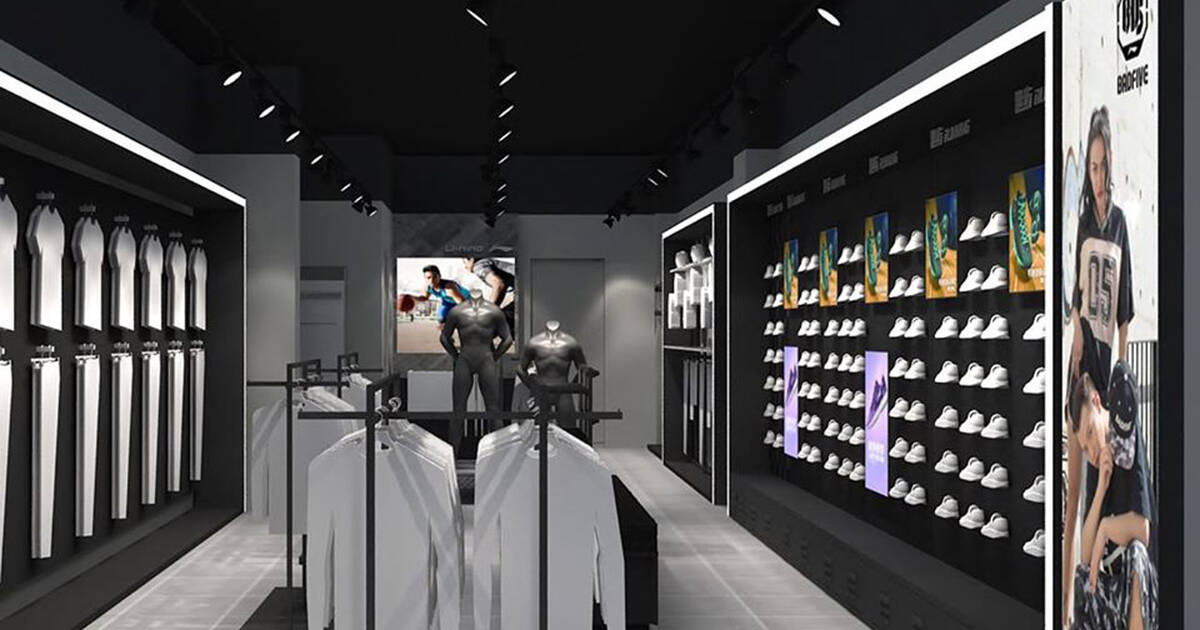 First launched in Beijing in 1989, Li-Ning has finally arrived in the GTA with a showroom in Burlington, around 40 minutes' drive from Toronto.

Dubbed the Burlington Factory Showroom, this new outpost at 1207 Appleby Line has its official grand opening this Saturday. It also has a second store inside Ottawa's RA Centre.

Named after the multi-medal-winning Olympian gymnast Li Ning (the 407th richest person in China, thanks to his brand), the sportswear company is still relatively unknown in Canada.

That being said, Burlington (which, apparently, has a fair share of badminton clubs) already has a warehouse for customers to pick up online orders.

The brand is pretty big in the States — it's had headquarters in Portland since 2010 — especially among badminton enthusiasts.

by Tanya Mok via blogTO
Posted by Arun Augustin at 5:52 AM