Drake showed up to a small concert in Toronto last night 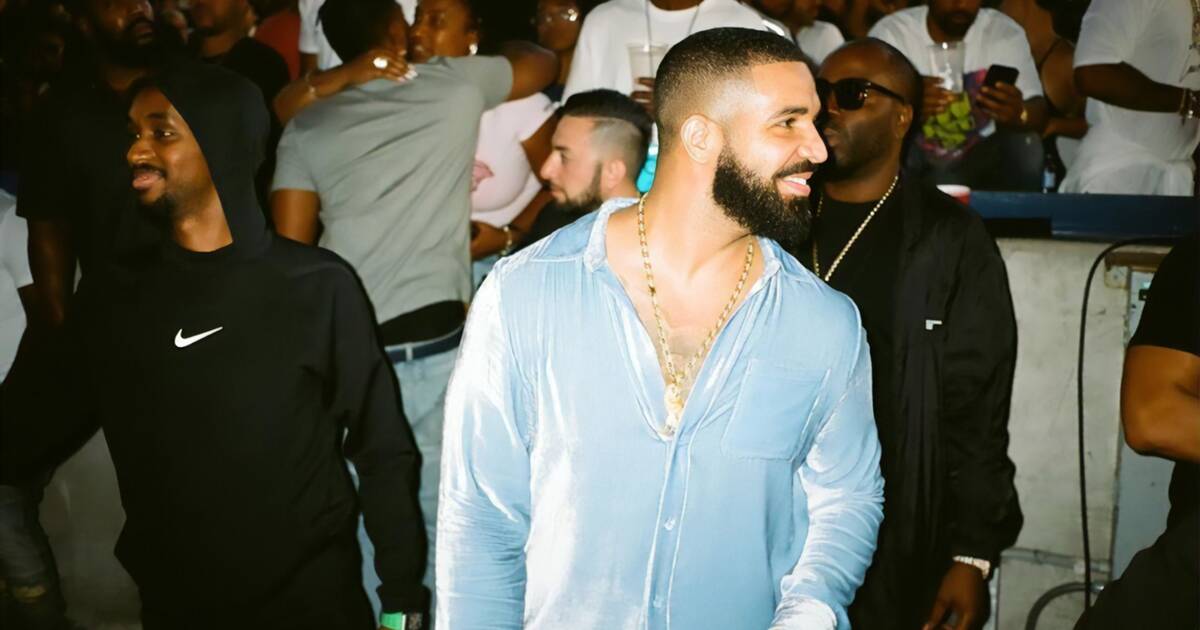 It comes as no surprise when Drake makes appearances at major Toronto events such as Lebron James' Lavelle parties or important Raptors games, but it's all the more exciting when he shows up to a much more low-key event in the 6ix.

Drake at Baby Keem’s Show in Toronto 🚨 Check out the link in the bio for more. Check Out Our Website for the Latest Mixtapes #topmixtapes 🚨 pic.twitter.com/udN8Iy0WZx

As a young, upcoming artist, Baby Keem has a fairly small following in Toronto, which explains why many were shocked to see Champagne Papi himself make an appearance at the low-profile show.

Damn. Drake pulled up to baby Keem show in Toronto at Adelaide hall. That’s like a 300 person crowd drake was in to watch. That’s crazy

Drake even posted an Instagram story of the concert.

And many are saying Baby Keem's career is bound to take off now that he has Drizzy's unofficial endorsement.

Drake just posted Baby Keem on his story, so you know Keem bouta blow up soon

Baby Keem fans especially seem to love the fact that one of the most successful rappers in the world came out to support an up and coming artist.

Some are also hoping for collaboration between the two performers now that it's clear Drake's a fan.

So don't forget to keep an eye out whenever you're out on the town in Toronto, because Drake could very well be nearby.

by Mira Miller via blogTO
Posted by Arun Augustin at 11:34 AM