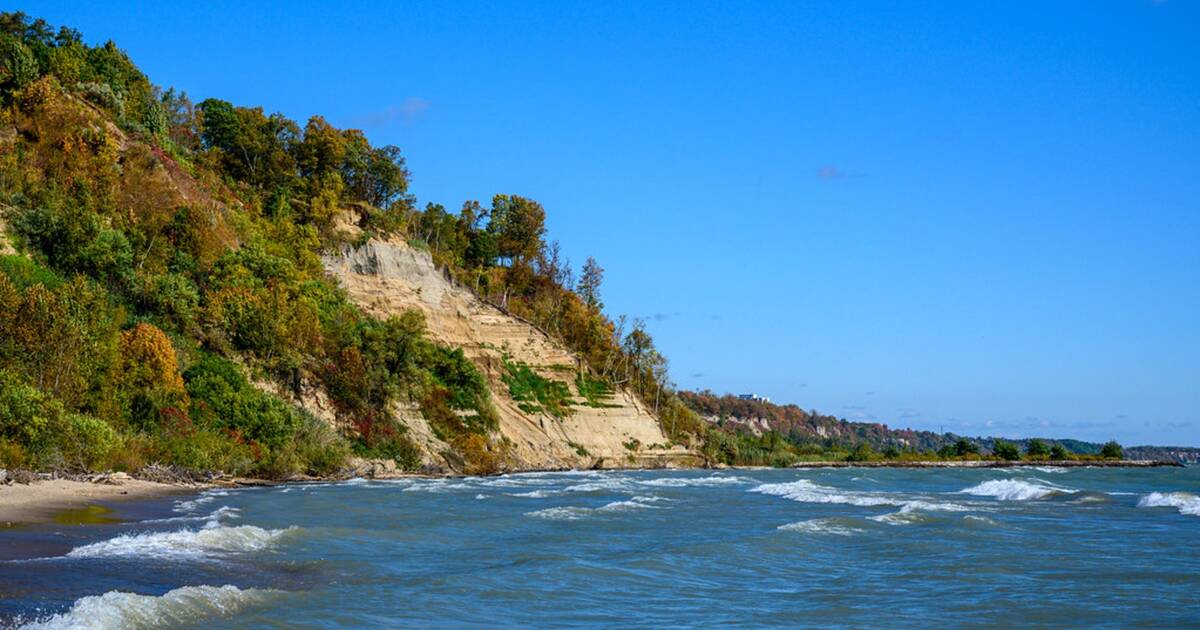 The picture of a partially-collapsed home that once appeared as the top photo when searching up Scarborough on Google has been removed thanks to lots of online chatter and a request from the mayor of Toronto himself.

It all began when one Toronto resident noticed something odd about the photo that popped up when looking up Scarborough on Google. The photo was then posted to Reddit, where it garnered hundreds of comments.

It turned out the picture was actually the lead photo from a Global News article about a house under renovation that partially collapsed in Scarborough last winter.

Google's mysterious algorithm somehow selected this particular photo to represent the Toronto borough. And though some said the representation was actually kind of accurate, others immediately began asking how to get it removed.

Among those asking that question was Toronto Mayor John Tory.

Tory tweeted about the photo and mentioned Google in the post, suggesting it be replaced with something more appropriate, such as the beloved Scarborough Bluffs.

Scarborough is a beautiful part of our great city. Hoping @Google and @googlecanada will shake up its algorithm or whatever needs to be done so a better photo (like this one of the Scarborough Bluffs) comes up when people Google Scarborough. pic.twitter.com/CXEcdeLStL

Surprisingly enough, Google actually worked their magic and changed the search result, and in a timely matter too.

Now when you search for Scarborough on Google, only a map shows up on the right side of the screen — the photo of the dilapidated home is nowhere to be found.

Tory tweeted his thanks to Google for removing the photo, and he also used the opportunity as a shameless plug for Scarborough.

Thanks to @GoogleCanada for taking quick action to resolve the Scarborough photo issue. Scarborough is a wonderful part of Toronto. Check out Scarborough on @GoogleMaps here:https://t.co/MX9rc9A8m3

Others aren't so quick to forgive.

City Councillor Michael Thompson told Global News he wants an apology from a senior official at Google and called the image a "great disservice" to the community.

He said he wants negative, outdated perceptions of the area to change because it's undergone "tremendous transformation" in recent years, and he also said the company’s founders should visit and invest and Scarborough.

by Mira Miller via blogTO
Posted by Arun Augustin at 3:14 PM