One of Toronto's most popular French restaurants closed due to fire 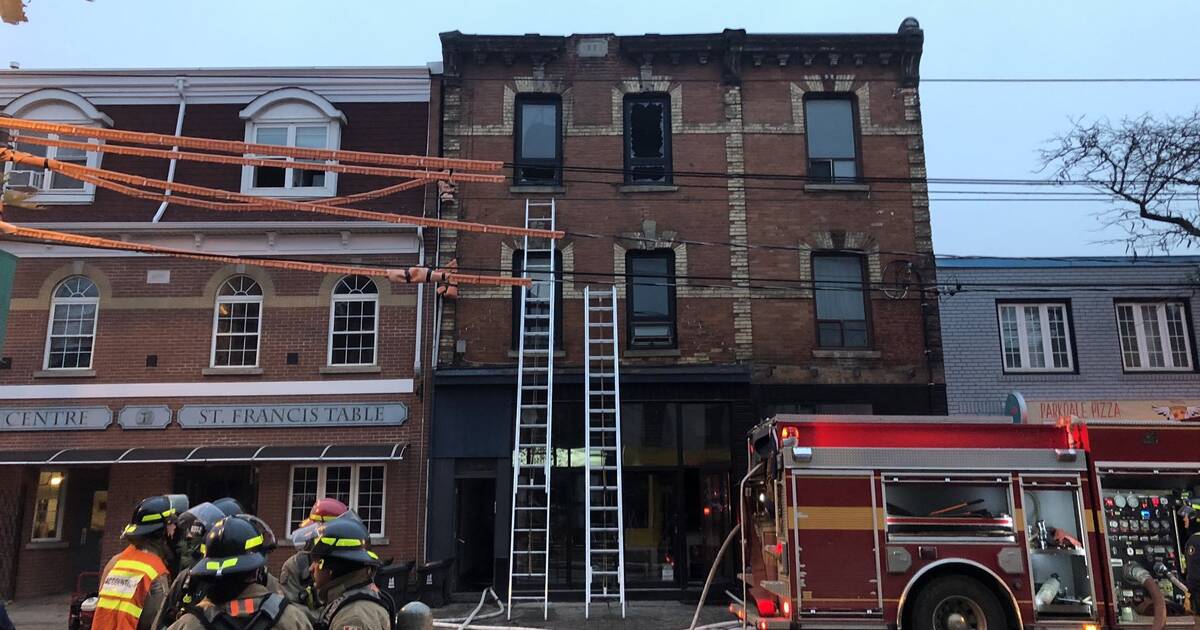 A fire that broke out early in the morning at Toronto's favourite French restaurant has been contained.

Around 5 a.m., emergency crews were called to Chantecler in Parkdale to battle a three-alarm fire. All tenants were evacuated safely without injury. Toronto Fire Chief Matthew Pegg said the fire was contained but not under control as of 7:30 a.m.

There’s been a fire at 1320 Queen. Everyone is safe. We don’t believe it was a kitchen fire. Unsure as to extent of damage. The restaurant and butcher shop will be closed today. We will update all of you with information as it becomes available. ❤️

Global News reported smoke was visible from the first floor to fire officials, and that the fire then spread to the second and third floor of the commercial residential building, but not to adjacent buildings.

Additional crews were deployed to ensure the fire did not spread in the neighbourhood densely populated with old buildings.

Chantecler and its next door Boucherie will be closed today. The restaurant announced in an Instagram post that they don't believe it was a kitchen fire, and are unsure of the extent of the damage. They'll continue to update followers on their status on social media.

The area near Queen and Brock is now closed off to traffic.

by Amy Carlberg via blogTO
Posted by Arun Augustin at 6:54 AM