Part of Queen St. West in Toronto is getting a new name 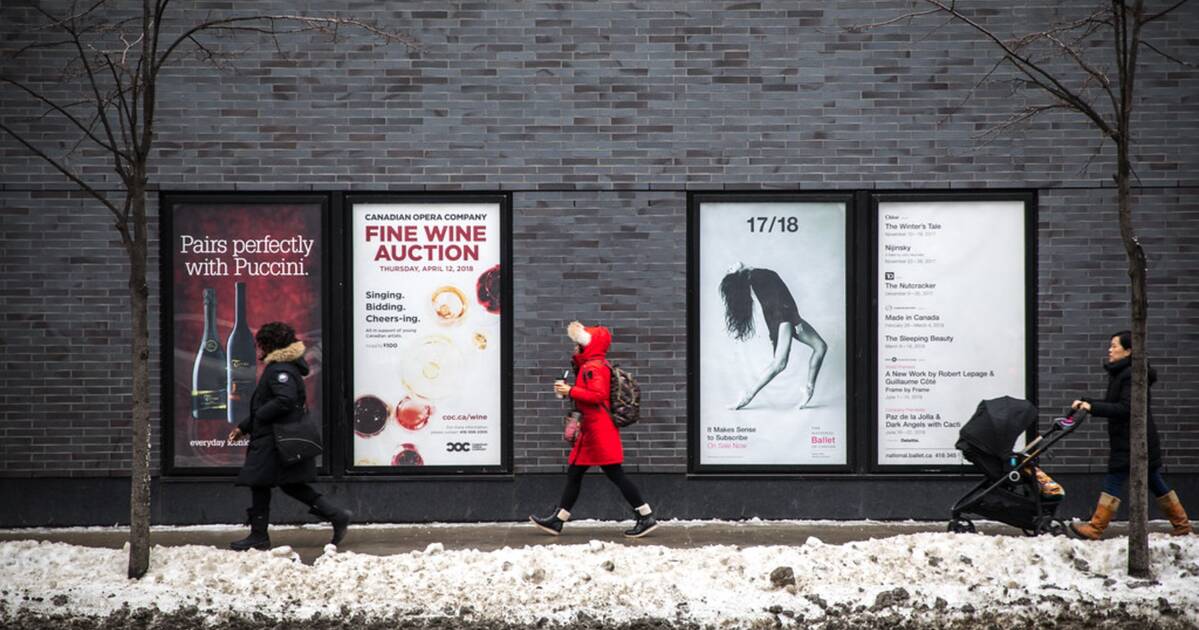 The stretch of Queen St. West outside the Four Seasons Centre for the Performing Arts will soon be ceremonially named after an iconic Canadian ballerina.

According to a report from the General Manager of Economic Development and Culture, "a ceremonial street dedication does not change the official street name or address information. It does result in the installation of special signage along the selected street."

One of the most dismal stretches of Queen West is set to be branded as "Karen Kain Way": https://t.co/Iq5qguQ3dH pic.twitter.com/mlKtScawui

The Canadian Opera Company, TicketKing/Mirvish Productions and the Toronto Entertainment District have all submitted letters in support of the application.

Erecting the sign for the new ceremonially name will cost $500, and the funding would come from the 2019 Approved Operating Budget for Transportation Services. The financial impact information has also been reviewed and approved by the Chief Financial Officer and Treasurer.

Karen Kain joined the National Ballet of Canada in 1969.

She became Principal Dancer only two years after joining and she's danced with many international companies throughout her successful dancing career.

"Renowned worldwide as a performer, Kain continued to provide cultural leadership with the National Ballet: she became the company's Artistic Director in 2005 and then launched its flagship community program, YOU dance (Youth, Outreach and Understanding Dance), which has reached over 235,000 students," according to the report.

She retired as a professional dancer in 1977, and she intends to retire from her position as artistic director in 2021.

by Mira Miller via blogTO
Posted by Arun Augustin at 1:17 PM