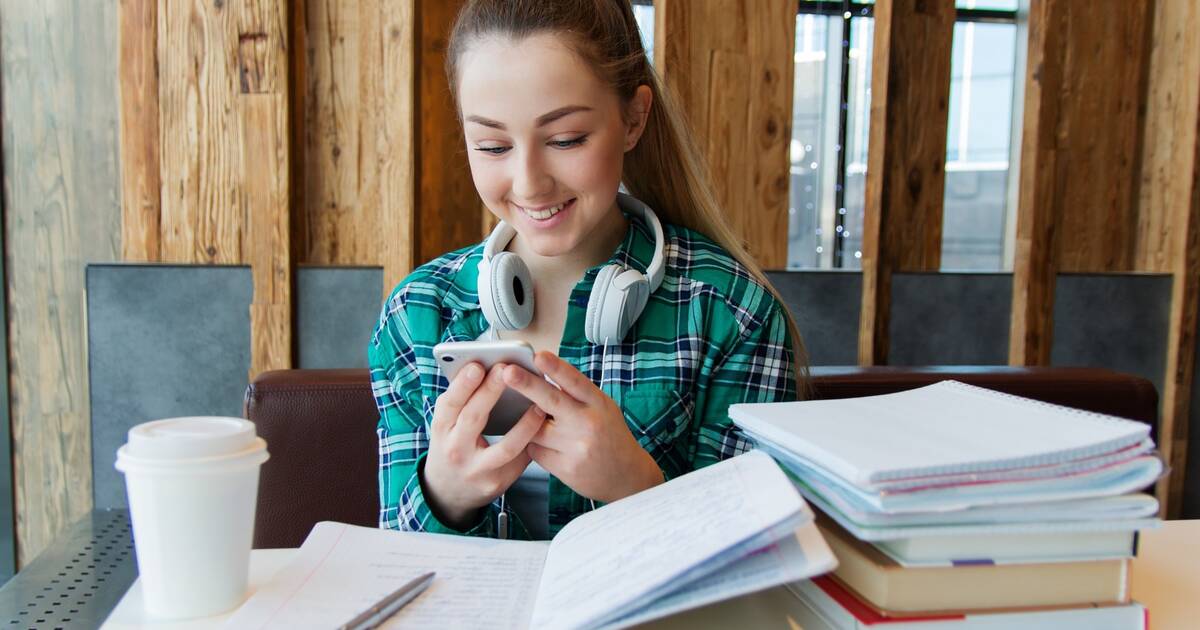 The controversial and contentious cell phone ban comes into effect in Ontario classrooms today, and residents appear to be as divided as ever on the subject.

No cellphones in class? Here’s what I think👇 pic.twitter.com/rBKi6l2u8p

Back in August, Minister of Education Stephen Lecce said mobile phones would be banned from classrooms starting in November unless they're being used for educational purposes, medical purposes or for special education needs.

At the time, the PC government said that during consultations with parents, students and educators last year, 97 per cent said cell phone use should be restricted in some way.

Seeing #cellphoneban is trending in Ontario. This should be banned in classes. Do it old school ways. Parents, call the school if theres a problem. Kids, wait til class is done. If you dont want to be there, dont be. #Learn #Respect #Education #Ontario pic.twitter.com/qHaeeNdKiS

But many have expressed concerns about the fact that this takes the decision out of the hands of capable teachers, many of whom already have their own cell phone rules in place.

To "ban cell phones" implies that schools don't already have a code of conduct in place, which they do. It implies that teachers don't know how to deal with cell phones, which we do. This is government distraction tactics. #cellphoneban

And on top of that, many have said eliminating cell phones from the classroom is problematic considering their prominence in most facets of life today.

My biggest concern about the #cellphoneban isn’t the impact it will have on learning in #onted (none). But rather that the government doesn’t think we should be teaching students how to effectively use and manage cellphones, a technology over 80% of people currently have.

"The objective of the cell phone restrictions is about really changing the culture in classrooms," Lecce said earlier today.

"I think there's a recognition overwhelmingly from parents and educators alike, and even some honest students who will tell you that technology can be and should be embraced. As a generational public servant I think technological fluidity is actually critical to marketplace."

As teachers often do, many are turning the first day of the ban into learning opportunities for their students.

In honour of Doug Ford's ban we all used our cellphones in class today on a 1920s stock market challenge to look up stock prices and calculate purchases. Then I forced all the phones away into my phone holder. Check out the sneaky tricks kids pulled. #onted #cellphoneban #onpoli pic.twitter.com/UbUsTZm0vq

And some students are even tweeting about the ban directly from their classroom as a way of rebelling against the ban.

im tweeting this in class #cellphoneban

The first day of Ontario's classroom cell phone ban isn't even halfway over, but already concerns about teachers' ability to effectively enforce these restrictions appear to be ringing true.

Teachers are lucky if they can get the students in their classes to all turn to the same page of their textbooks during lessons, but sure, a #cellphoneban ought to be a cinch to enforce.

Only time will tell whether this ban truly proves effective in classrooms across the province.