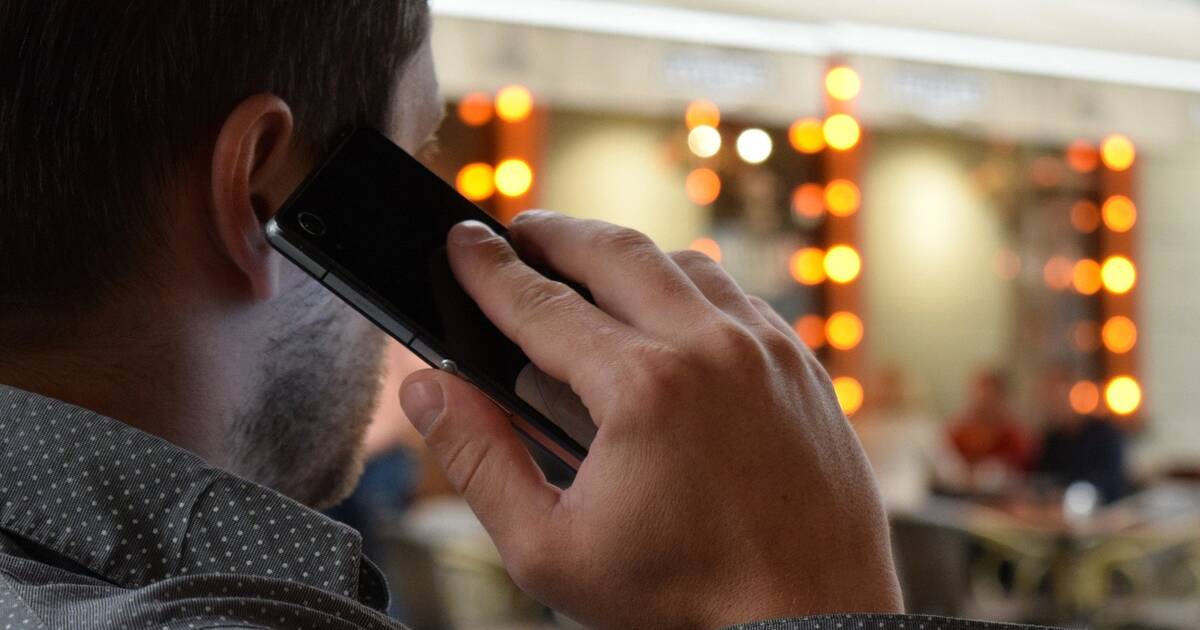 Phone call scams have seen a major surge in Canada in recent months, and it seems scammers just keep finding new ways to trick victims into handing over their money.

The latest development affects residents of Ontario directly, as it was just announced that scammers now have the ability to program call displays to say "Ontario Provincial Police."

"Scammers are programming call displays to say 'Ontario Provincial Police' as a #Fraud tactic," the OPP announced on Twitter this past weekend.

"If you receive a call like this, hang up. Never provide personal information including ID numbers, passwords or financial info."

Scammers are programming call displays to say "Ontario Provincial Police" as a #Fraud tactic. If you receive a call like this, hang up. Never provide personal information including ID numbers, passwords or financial info pic.twitter.com/bZfpYCIgfm

The tweet also includes a video with a sample of the audio often heard in scam calls.

It features an automated voice threatening legal action against the caller, telling them they must press 1 to speak to an officer immediately.

"Ignoring this would be an intentional attempt to avoid initial appearances before the majestry, judge or jury," the robotic voice says.

"While scammers prey on the eldery, everyone is at risk," the video warns. "To protect yourself, just hang up."

Last month, The Office of the Privacy Commissioner of Canada (OPC), put out an announcement warning Canadians of fraudulent callers.

Important notice: Scammers have been spoofing the OPC’s telephone #, and are asking for Social Insurance Numbers and other personal info. Do not provide this sensitive information! pic.twitter.com/Mfig972sSh

The Canadian Radio-television and Telecommunications Commission has now given the telecom industry until December 19 to come up with systems that block or filter out some of these fraudulent phone calls.

by Mira Miller via blogTO
Posted by Arun Augustin at 2:27 PM