Road closures and TTC changes for Remembrance Day 2019 in Toronto 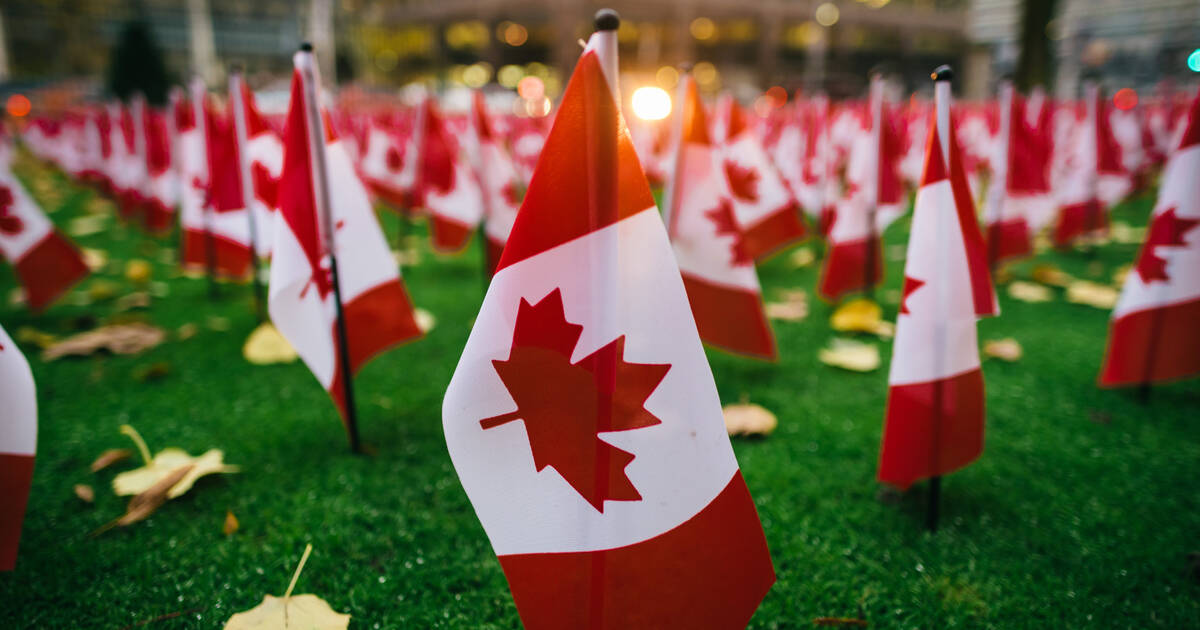 Remembrance Day 2019 is Monday, November 11 and Toronto will host a number of ceremonies that commemorate those who served and continue to serve Canada at home and overseas.

As a result of those ceremonies, there will be some road closures that will be in effect during the day. If you aren't able to attend the ceremonies and need to drive around the city on Monday morning, here's what you need to know.

The following closures will be in place from 9 a.m. to 1 p.m. on Monday.

Local access only will be provided on Bay St., southbound only, from Dundas St. West to Albert St., with Albert Street temporarily converted to a two-way street.

On #RemembranceDay, the TTC will honour Canada's fallen by bringing all of its vehicles to a standstill for two minutes at 11 a.m. to reflect on the sacrifices for peace made by Canadians. pic.twitter.com/Yrspo3VfHW

TTC service will also be pausing for two minutes on Remembrance Day so don't be surprised if you're taking transit and things come to a complete stop.

by Jaclyn Skrobacky via blogTO
Posted by Arun Augustin at 7:37 AM