Someone called 911 for a police escort through Toronto traffic 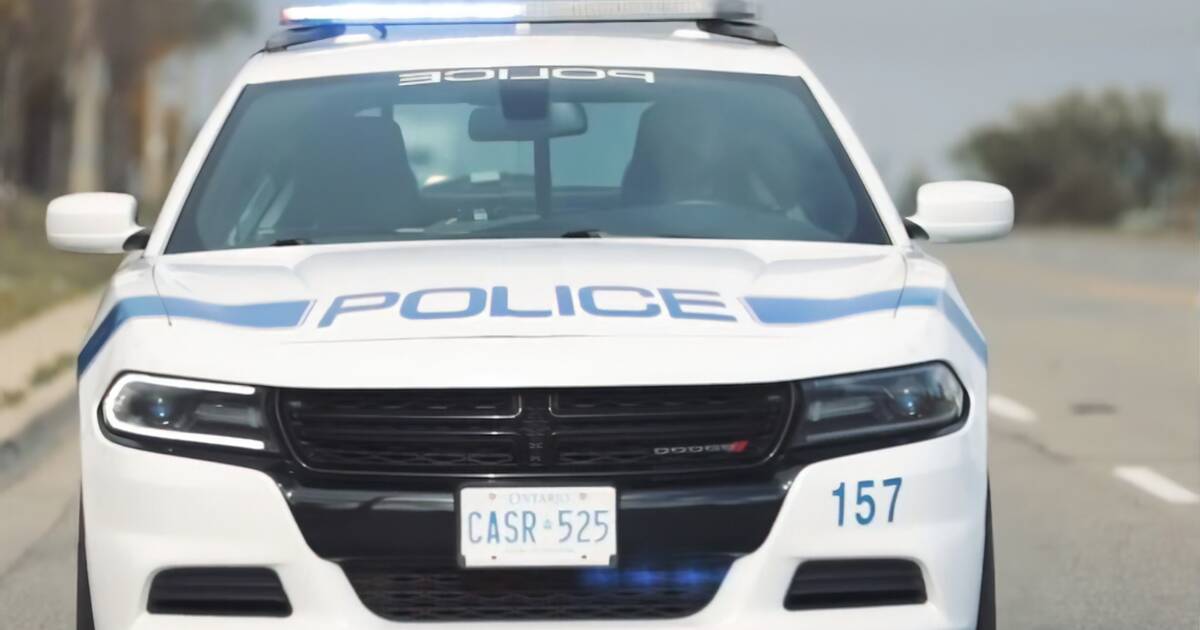 We've all been there: Stuck in hairy Toronto traffic, late for an appointment, and feeling hopeless with nothing but gridlock between you and your final destination.

It sucks, but like accidentally getting tomatoes on your chicken sandwich, it's not a reason to dial 911.

Peel Police just shared another absolutely ridiculous "emergency" call that came into a local dispatch centre as part of their ongoing 911 awareness campaign.

"Being late for a trip is never ideal. Calling 9-1-1 to ask the police to act as an 'emergency' ride service, to get you there on time? Yeah...not gonna happen," reads the text accompanying an audio recording of the call.

Being late for a trip is never ideal.

Calling 9-1-1 to ask the police to act as an "emergency" ride service, to get you there on time?

The roughly one-minute-long clip starts with a 911 operator asking the caller if they require police, fire or an ambulance.

"This is in terms of an officer... Uh... I'm supposed to have a trip to Union Station," says a woman. "The ride that was supposed to show up for me this morning did not."

"I don't know how you guys work in terms of services with that, 'cause I'm in a taxi right now but it's not going to get me to the station in time for my train to board at 9:45," the woman continues.

Uncertain that she's hearing things correctly, the operator confirms with the woman that she is indeed calling 911 out of concern for being late for a train ride.

"So, what would you like an officer to do?" asks the operator.

"I'm not sure how you guys operate..." says the caller.

"Well I can assure you we don't do that," says the operator, prompting an apology from the late woman. "Okay? So you can call a cab, or get in the cab and go to your appointment."

How did 911 NOT laugh at this poor poor misguided out-of-orbit woman. Good thing ya can’t get arrested for being like the caller.

It's a facepalm-worthy piece of content, for sure, but Peel Police didn't release it to shame the woman who called.

Rather, they want people to understand how such complaints are inappropriate for 911, and that ridiculous calls tie up valuable emergency resources.

"Police services across Ontario are seeing an increase in unintentional and non-emergent 9-1-1 calls, which represent a serious threat to public safety and negatively impact on police resources," reads a memo published by the force when it started the #NotFor911 campaign.

"For every unintentional 9-1-1 call received, an Emergency Services Communicator must determine whether an actual emergency exists. Every second counts when someone is waiting for an emergency communicator to pick up a 9-1-1 call and dispatch police, emergency medical services, or fire."

by Lauren O'Neil via blogTO
Posted by Arun Augustin at 9:49 AM