The best and worst times to fly from Toronto this winter 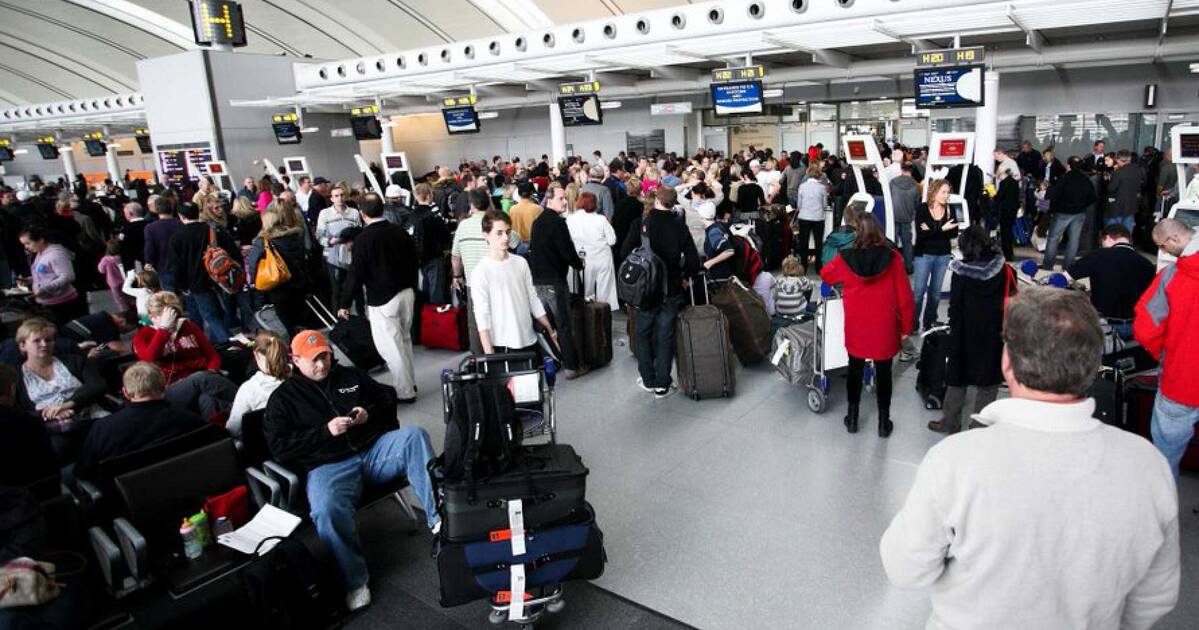 It's no secret that most people's favourite time to go on vacation is smack dab in the middle of the winter. We get time off work, it's a great time to be with family, and who doesn't want to escape the brutal cold of the season?

But because so many great minds think alike, travelling during the holiday season can be quite stressful. And let's be honest, nobody wants to fly when waiting in line at security takes over an hour.

If you're hoping to avoid the busiest travel days in Toronto, you'll definitely want to forget about flying on December 20.

According to Beverly MacDonald, a spokesperson for Toronto Pearson Airport, the busiest travel day of the year is usually the Friday before Christmas. This year, that falls on December 20.

Aside from that day specifically, MacDonald said the busiest travel period of the winter is the typical holiday vacation timeframe of December 15 to January 5.

So if you're looking to avoid long waits and lineups at Pearson, it's probably a good idea to wait until after the new year to fly out to that all-inclusive.

Sarah Sutton, a spokesperson for Billy Bishop Toronto City Airport, also said the days leading up to Christmas are usually the busiest of them all.

"This winter, we are expecting passenger volumes to remain relatively consistent with what we have seen in previous years which include the days leading up to Christmas, which are some of the busiest that we see all year," she said.

But despite agreeing that the days before and after Christmas tend to be the busiest, Sutton said Christmas Day is typically slower in terms of passenger volume.

In other words, December 25 might just be the very best day to travel for those of you who were counting on heading out of town before the new year sets in.

by Mira Miller via blogTO
Posted by Arun Augustin at 12:19 PM