The Best Japanese Desserts in Toronto 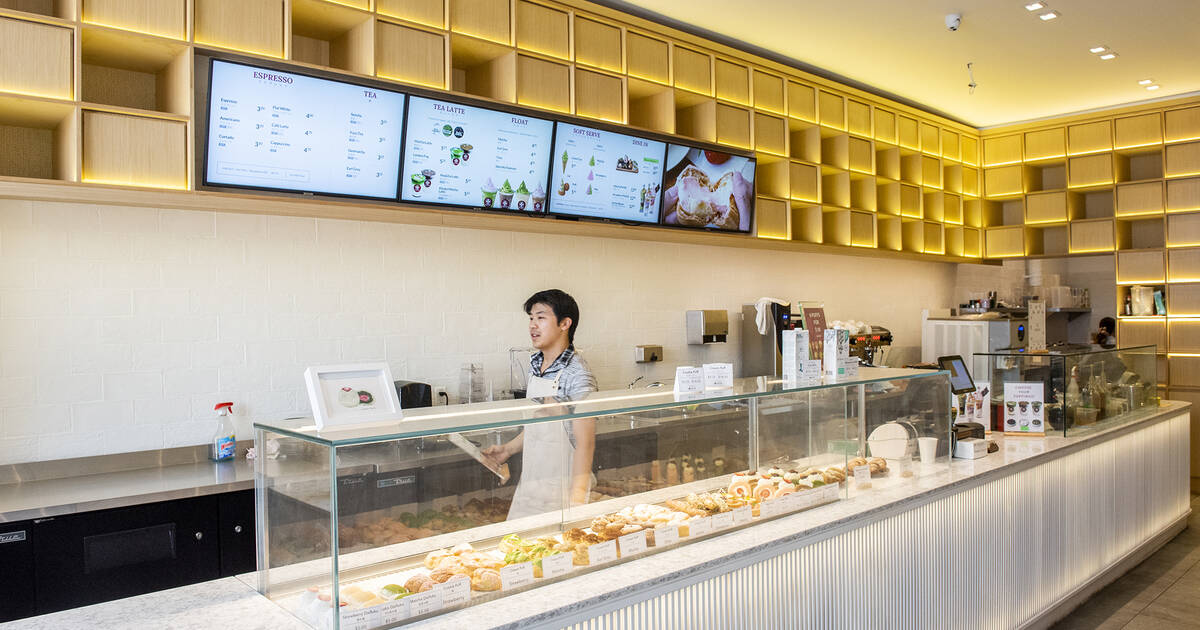 The best Japanese desserts in Toronto are much more than sweet treats; they're an art form. Simple elements like sponge cake, cream and fruit come together to create goodies so kawaii, they're practically emojis.

Here are the best Japanese desserts in Toronto. 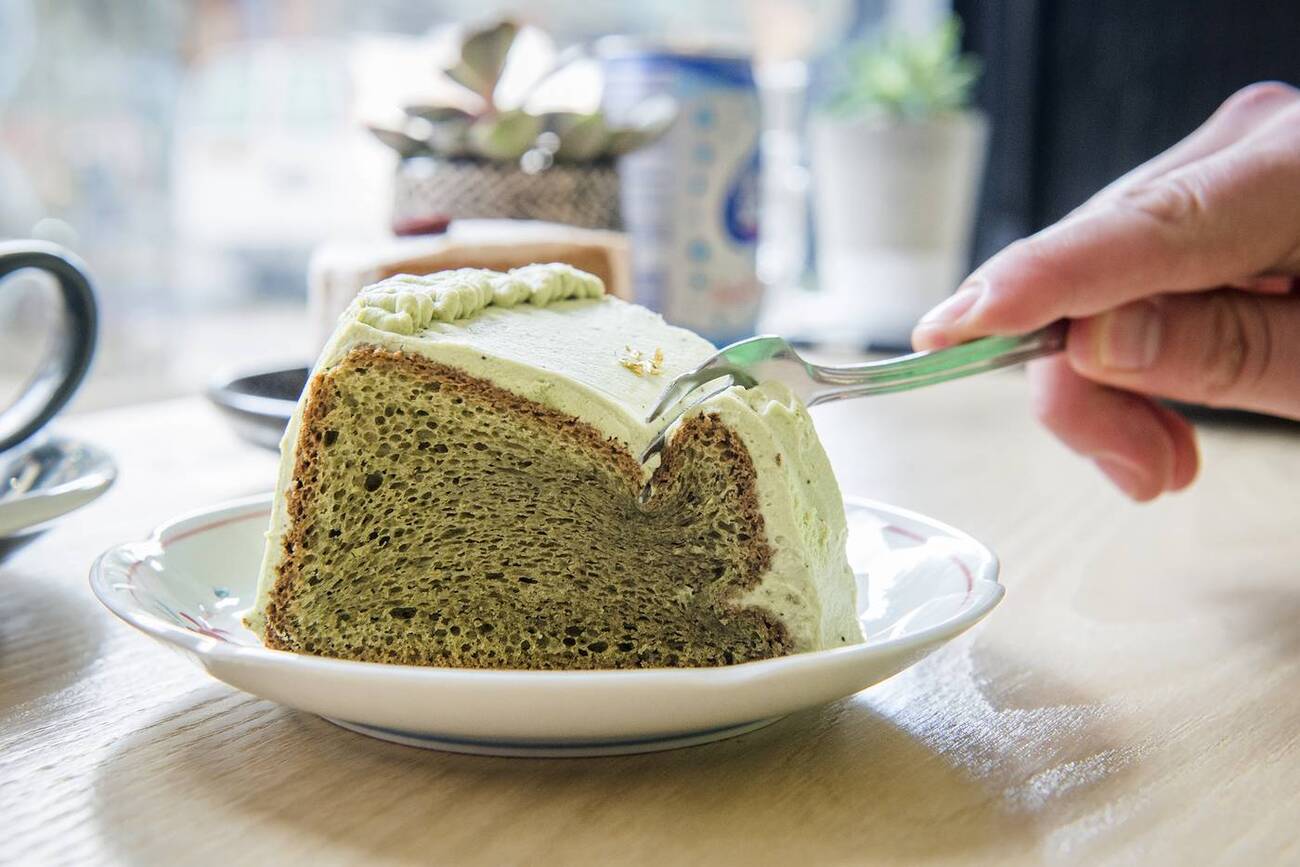 Kensington Market has this adorable bakery that truly takes the cake when it comes to strawberry shortcake, chiffon cakes, tarts, and daifuku mochi. They've also got all the matcha lattes and cortados you need to go along with them.
10 - H Cafe 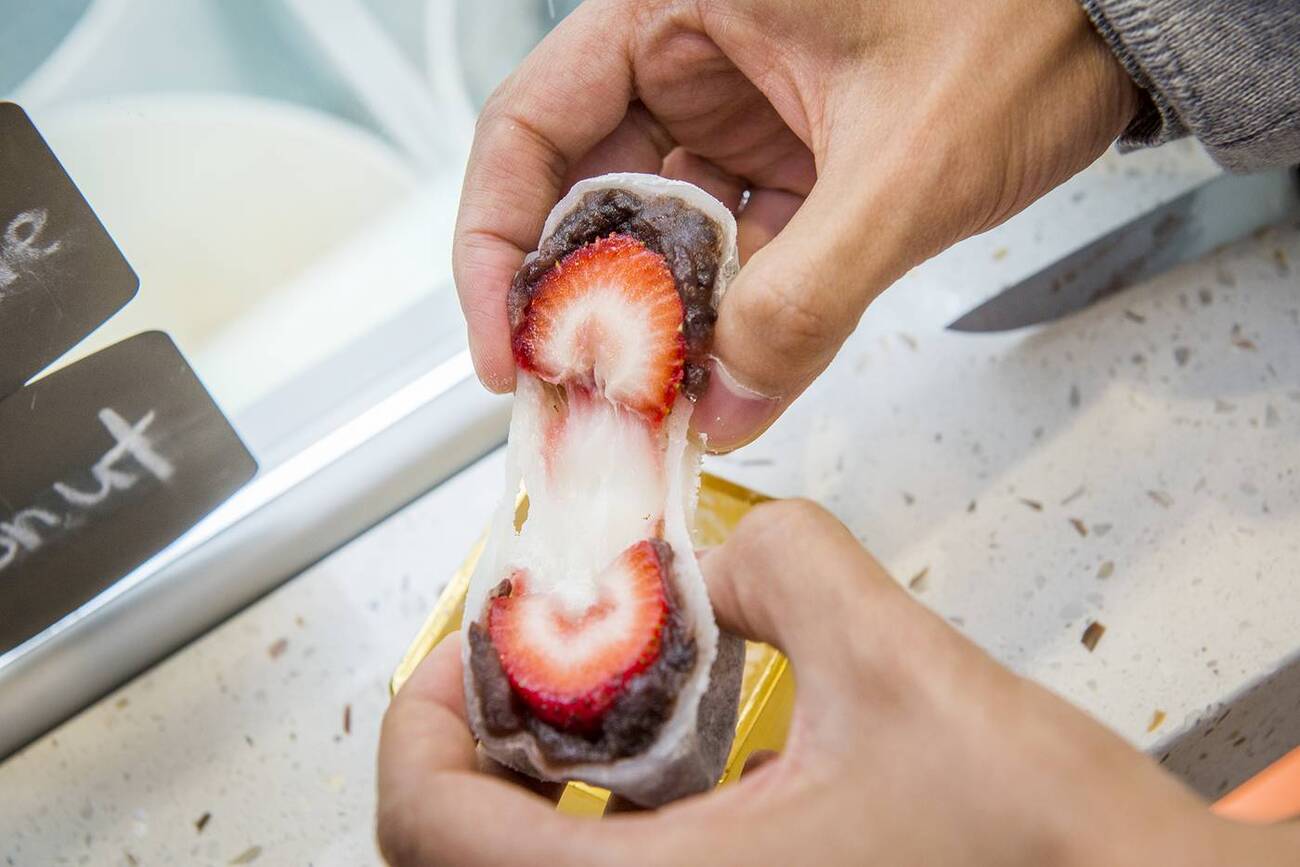 Cakes with glassy tops and elegant designs and colourful (not to mention vegan and gluten-free) fruit mochi can be found at this dessert spot with locations in Markham and near Yonge and Sheppard.
8 - Cheese Garden 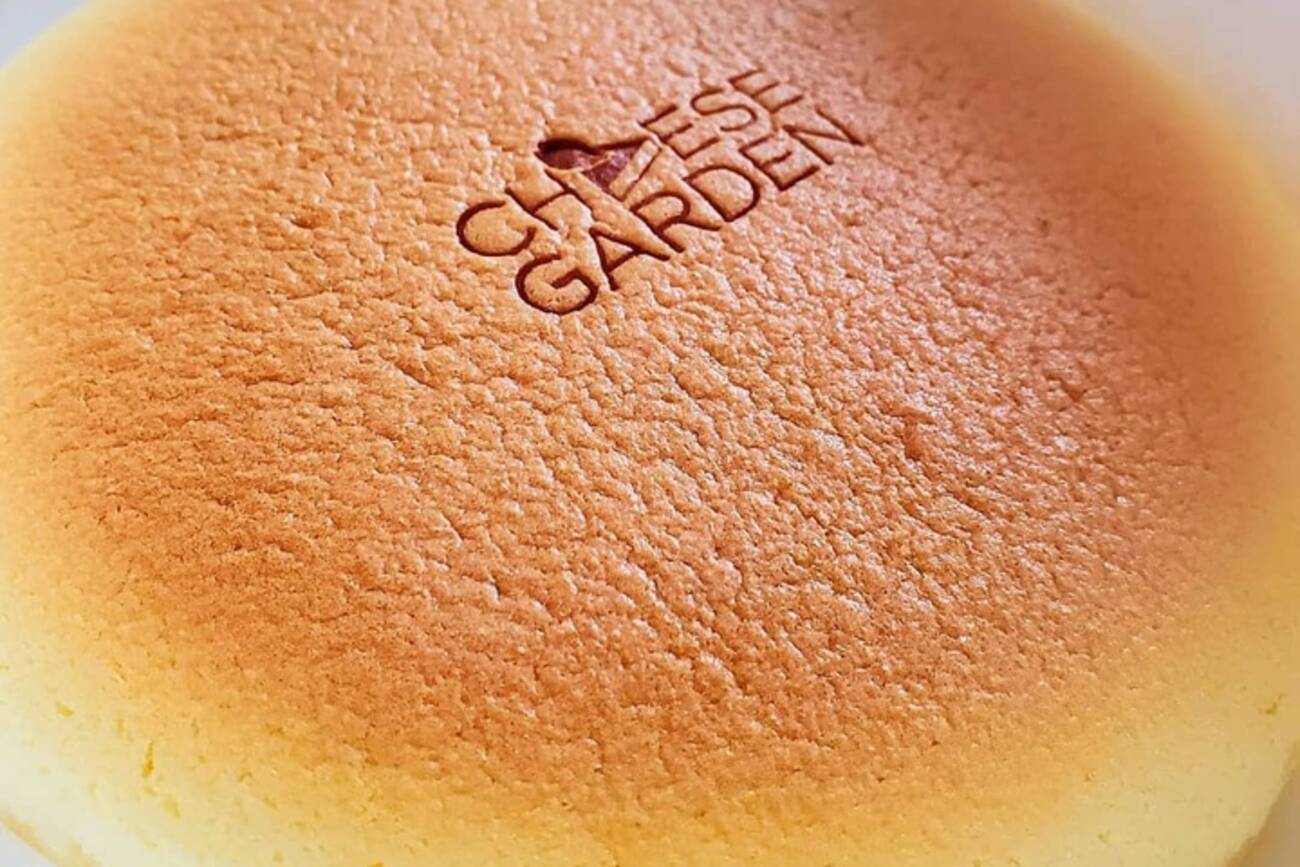 Matcha tiramisu is the claim to fame for this Japanese dessert place in North York that's all about cheese, with oozing cheese tarts and Japanese souffle cheesecake on the menu.
7 - Uncle Tetsu 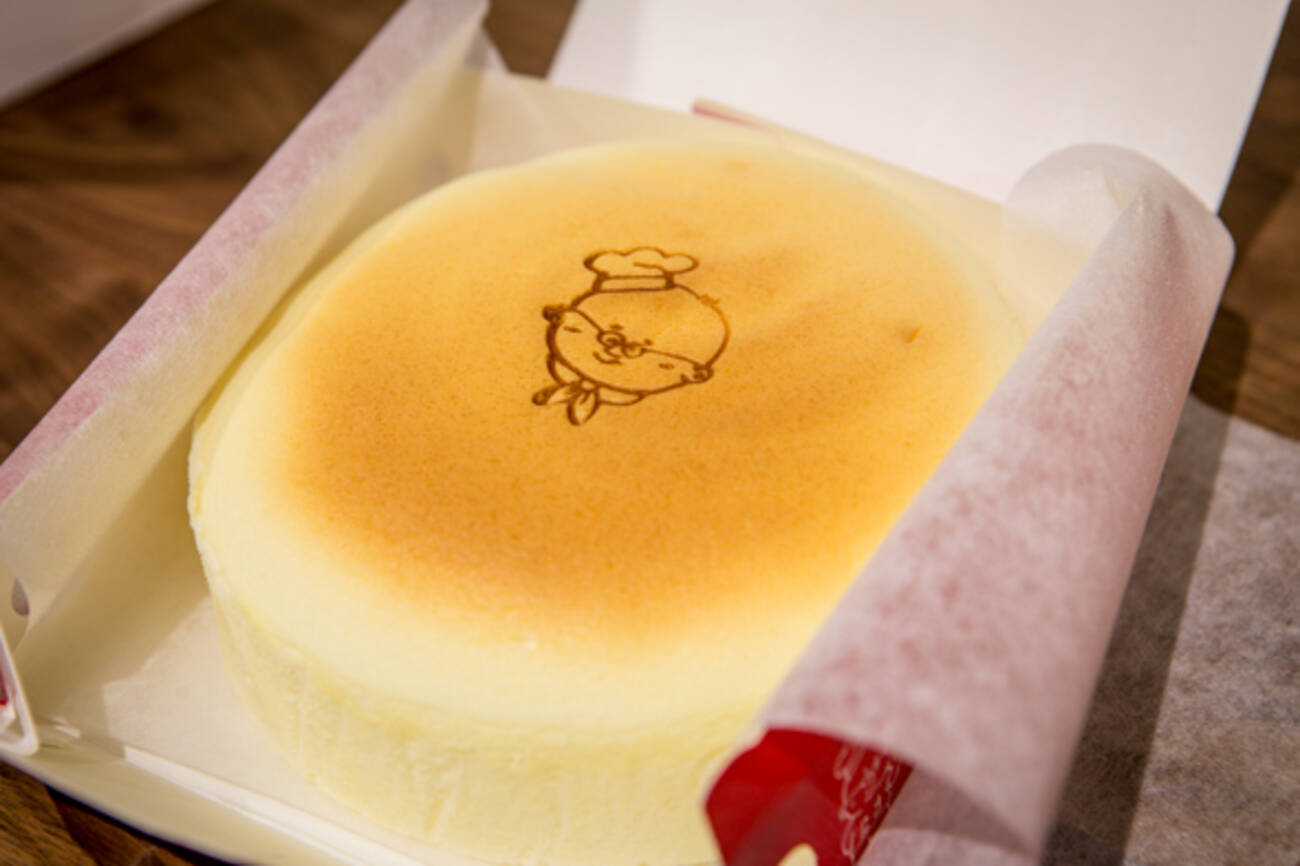 When this place first opened near Yonge and Dundas, it sparked a frenzy that inspired round-the-block lineups to get a taste of fluffy, airy, rich Japanese cheesecake. The chain now has more popular Toronto locations than ever, all across the city.
6 - Neo Coffee Bar 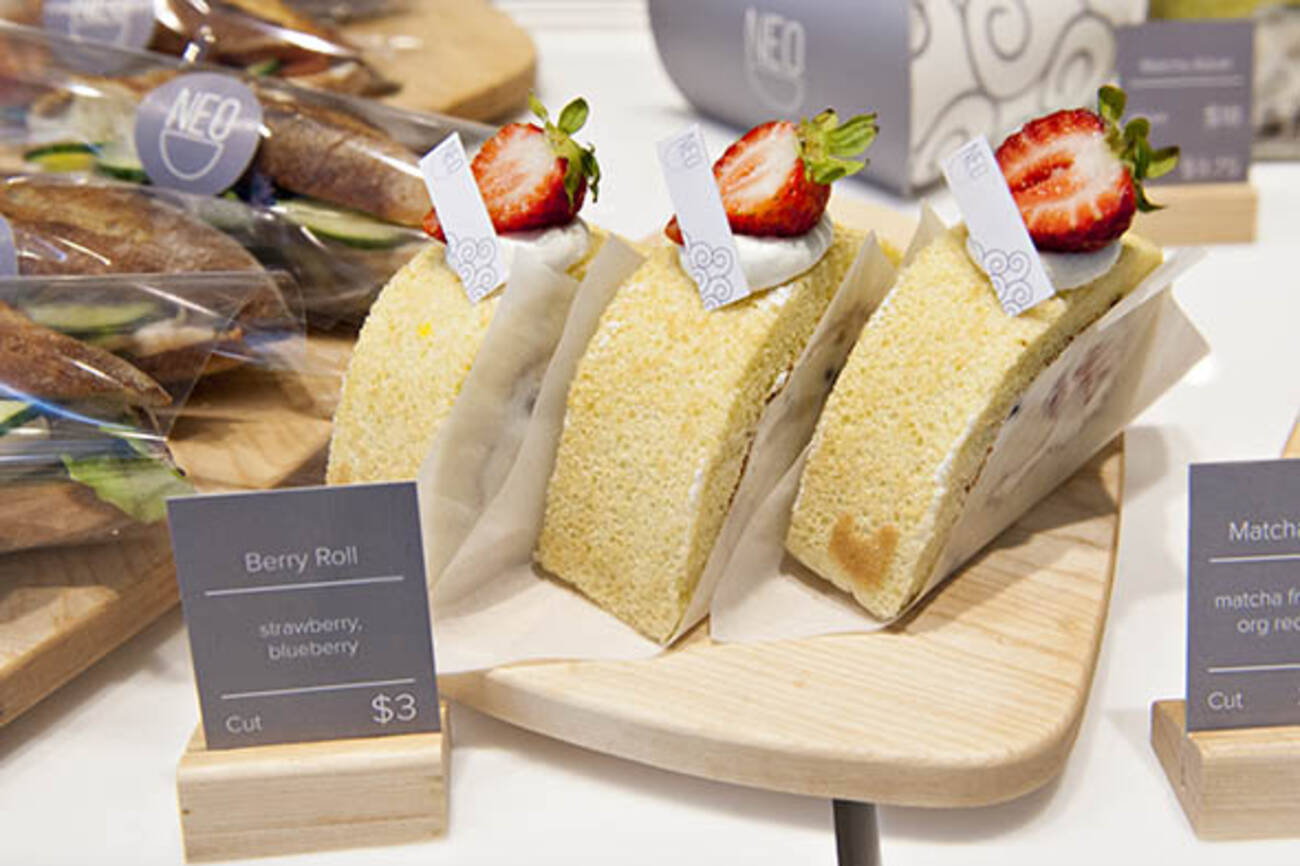 A variety of roll cakes, soft serve, choux and monthly specials like a Sesame Saint Marc or Cream Banana Cookie Choux are what this King East coffee shop and dessert place does best.
4 - Millie Patisserie & Creamery 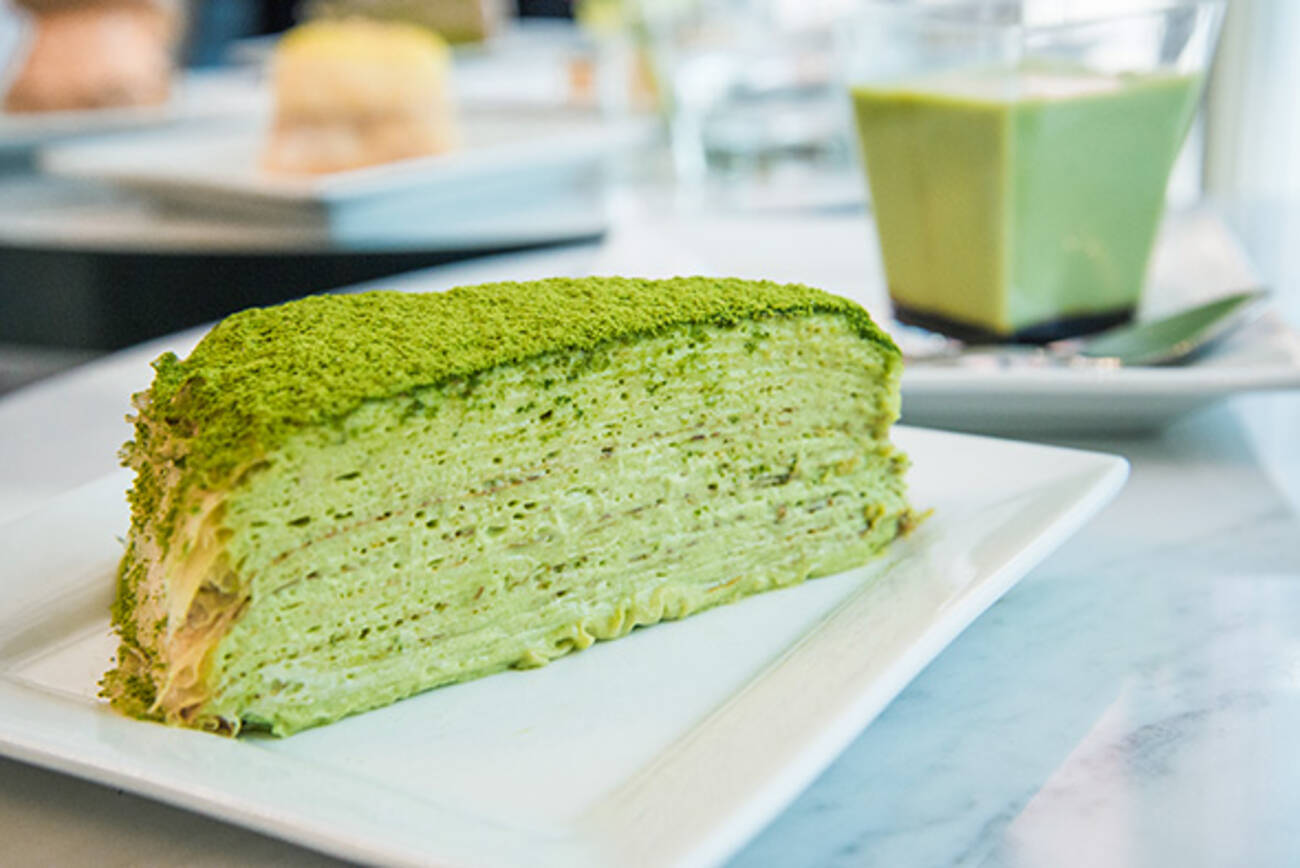 You can find incredibly thin Japanese dessert crepe cakes made up of layer after layer of crepes at this Entertainment District bakery on Oxley.
9 - Bloom Cafe 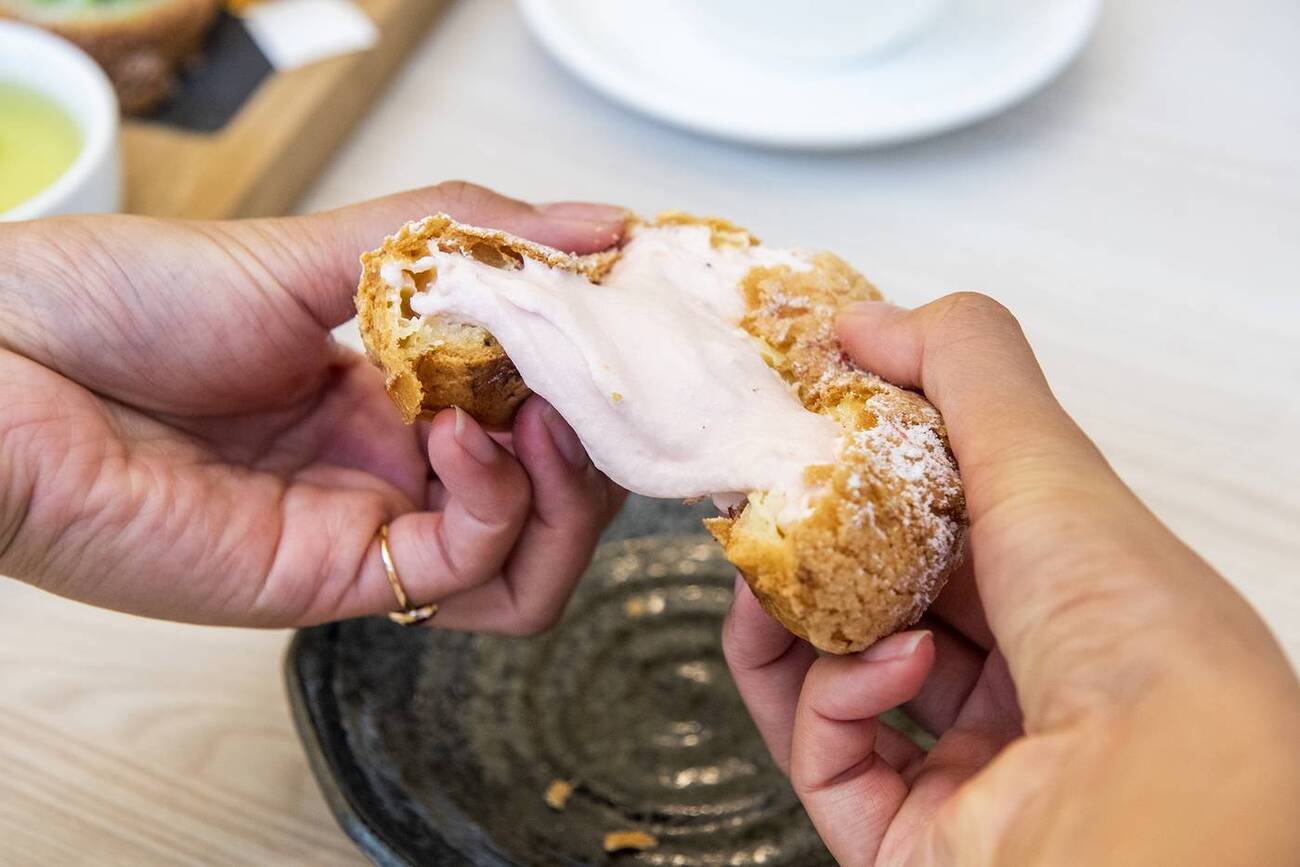 This coffee bar near Yonge and Wellesley serves a variety of cream puffs in flavours like matcha and Earl Grey, as well as roll cakes, eclairs and soft serve options, all as pretty as they are yummy.
5 - Pablo Cheese Tart Toronto 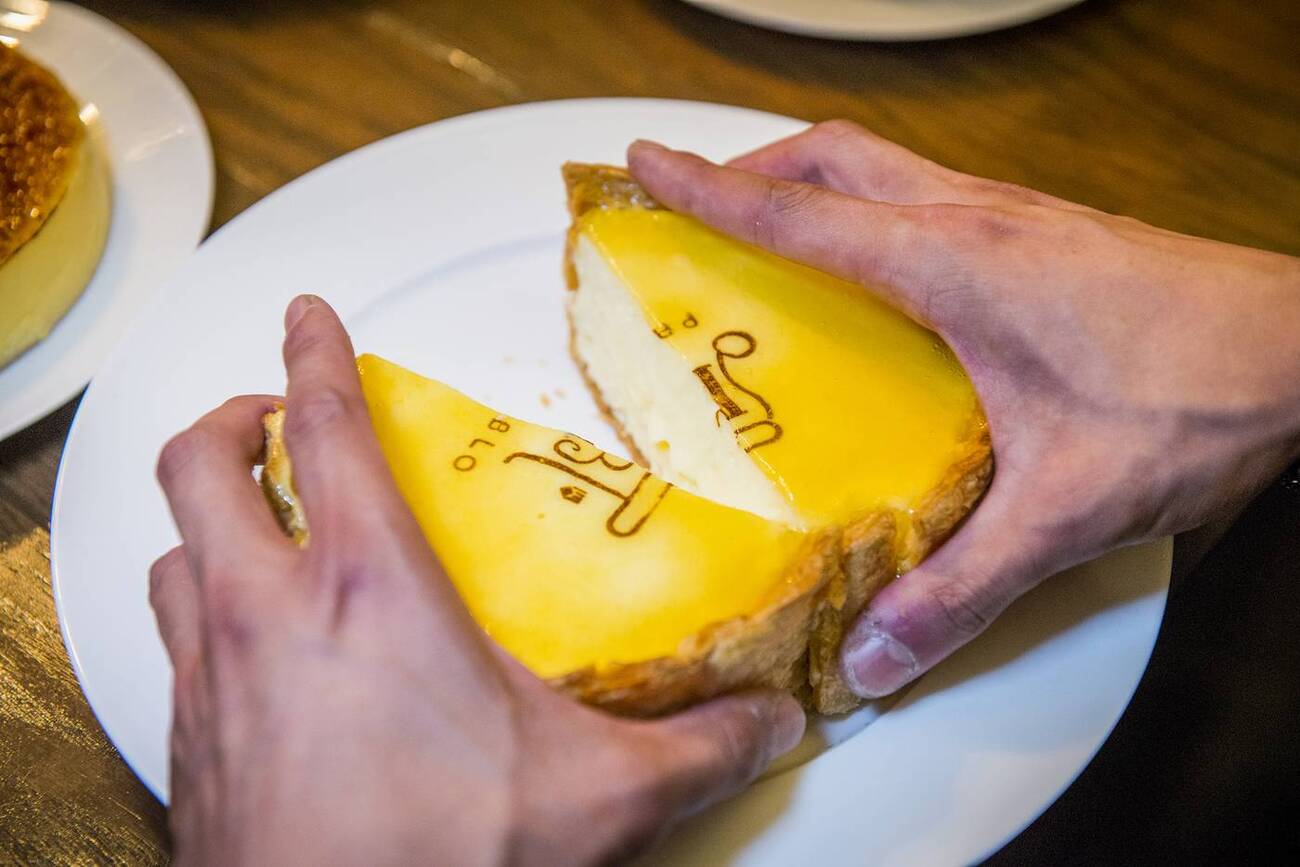 Seek out ooey gooey Japanese cheese tarts imprinted with crisp logos at this shop near Yonge and Dundas. Along with the original plain version, they also do matcha and mini tarts. There are King West and Sheppard East locations, too.
11 - Sasaki Fine Pastry 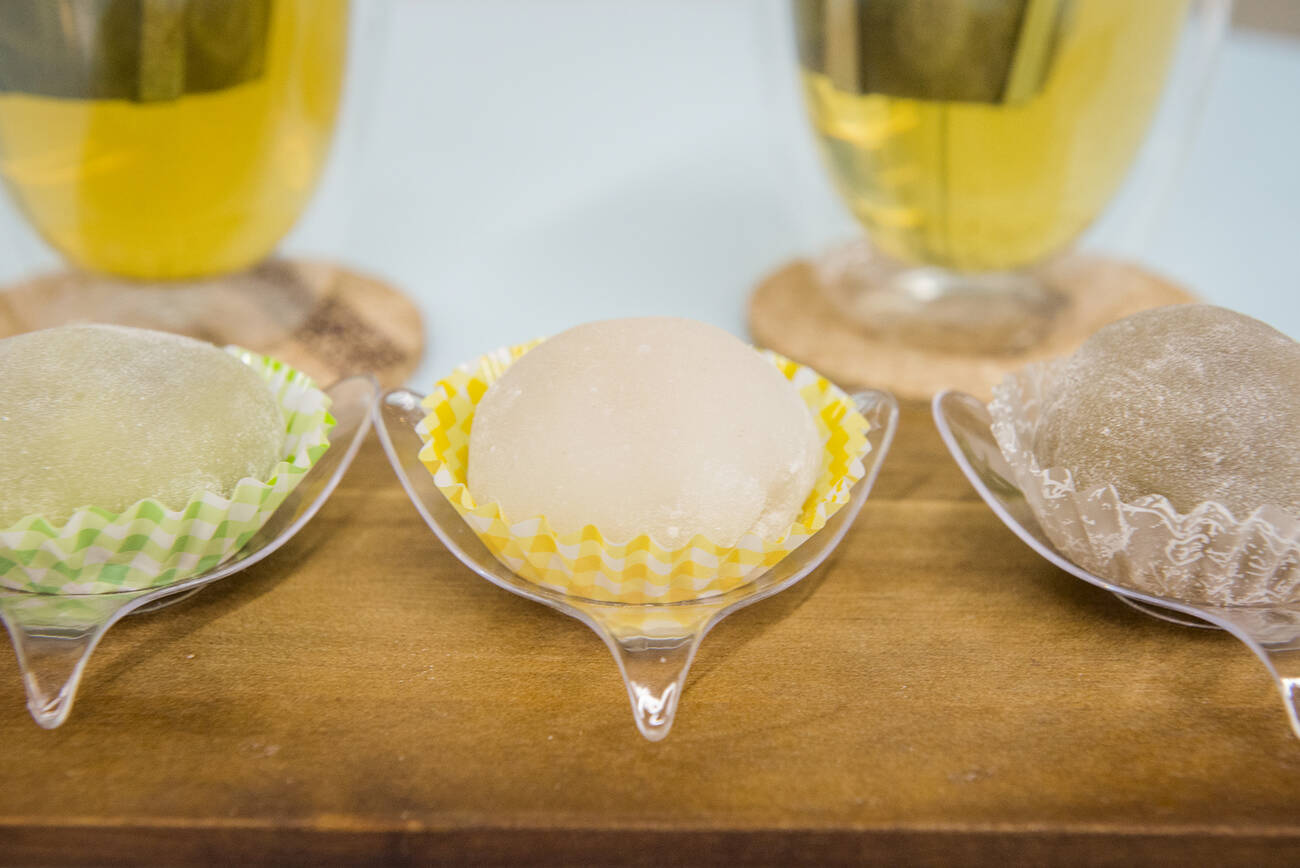 Mochi and macarons in a wild array of flavours and colours (think maple, matcha, coffee or houjicha) as well as dorayaki can be found at this pastry shop tucked away in what's known as J-Town in Markham.

by Amy Carlberg via blogTO
Posted by Arun Augustin at 10:20 AM