The Toronto Maple Leafs showed off their killer costumes this Halloween 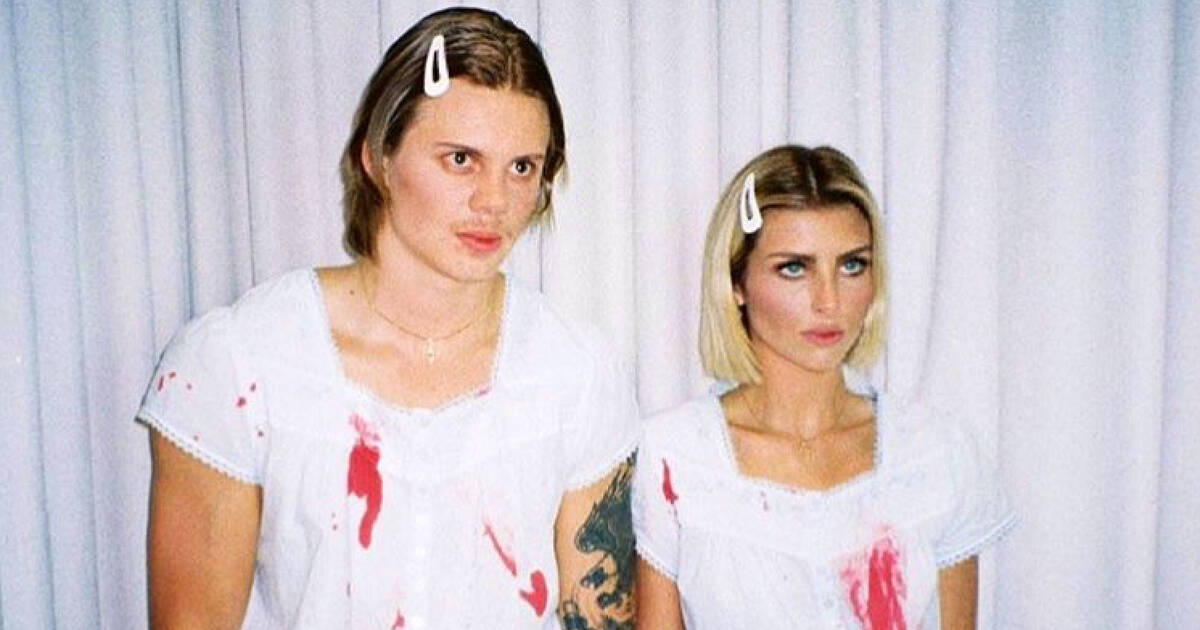 Toronto's sports teams really pulled out all the stops for Halloween this year.

Not to be topped by the Raptors costume party at Casa Loma, the Maple Leafs made sure to show off their spooky fits, too.

Couples costumes were definitely a theme: Kasperi Kapanen and his girlfriend Paige Lorenze dressed up as the creepy twins from The Shining, while Alexander Kerfoot was the Man in the Yellow Hat alongside his partner, Marissa Balleza, who was a cute and clingy Curious George.

Codi Ceci and partner Jamie Thompson looked absolutely adorable as a chef and his soon-to-be lobster dinner, while Zach Hyman and new wife Alannah Mozes were Dustybun and Suziepoo from Stranger Things.

Is the mystery why the top players on the team aren’t playing up to their salaries and refuse to play any defence, because I think Babs is trying to get to the bottom of that case, too.

Mitch Marner was the Fred Jones to girlfriend Steph LaChance's Daphne Blake, and the pair even managed to wrangle a Scooby Doo for their perfect Halloween picture.

By all appearances, members of the team spent a fun and festive Halloween night together in one of their luxurious Toronto penthouses. If only the rest of us got an invite!

by Becky Robertson via blogTO
Posted by Arun Augustin at 1:02 PM