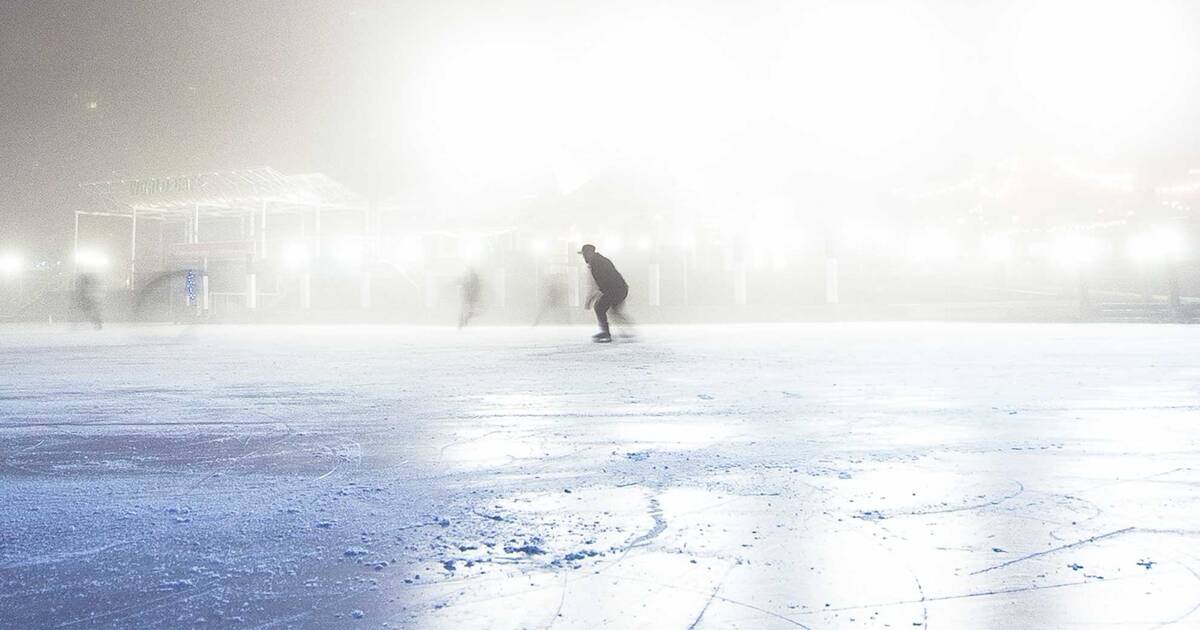 Union Station will soon become a hot spot during this icy season with its first ever free outdoor ice skating rink.

The station's new program Union Beats will be bringing live DJs to this huge new rink at the Sir John A. MacDonald Plaza.

Taking over a part of Front Street, it'll officially be the biggest free outdoor rink in the city when it opens on November 29.

DJ Kill Kelz will be the first to get on the 1s and 2s at the end of the month—after that, there'll be someone spinning every Friday and Saturday between 5 p.m. and 9 p.m. until January 4, 2020. Just note the rink will be closed on Christmas day.

If you don't know how to skate, Union has you covered: the rink will be offering free skating lessons from noon to 4 p.m. daily; free helmets and skates included.

Union Holiday will also be running free musical performances inside the station's historic West Wing and free gift wrapping from December 9 to 24.

by Tanya Mok via blogTO
Posted by Arun Augustin at 5:49 AM