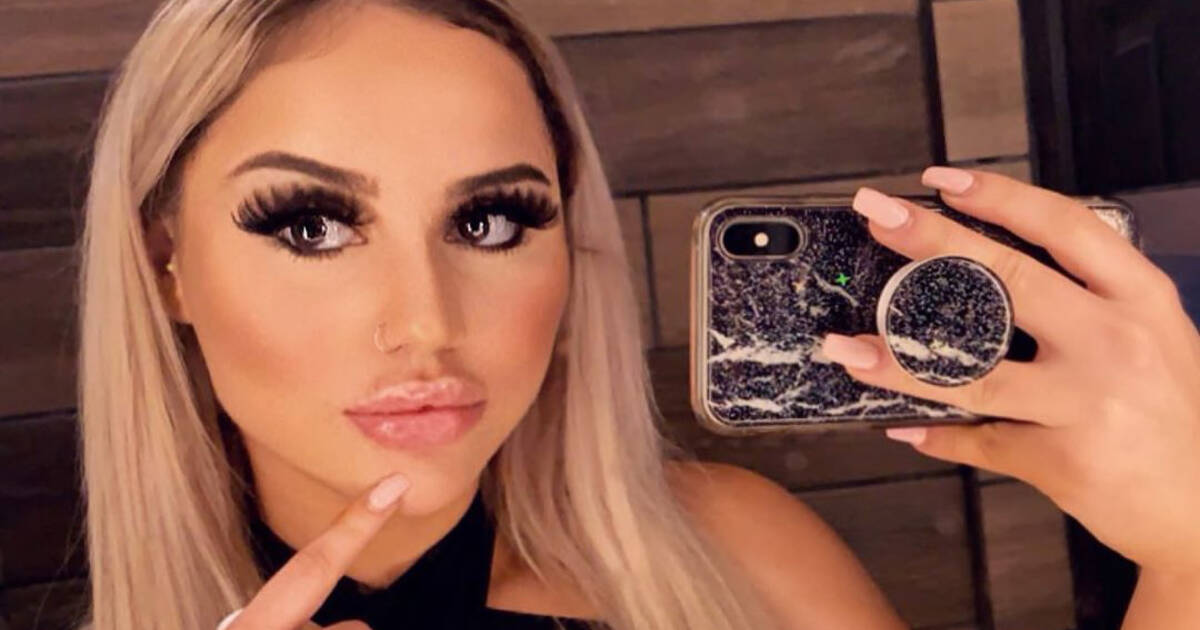 The 19-year-old woman who was seen tossing patio furniture from the balcony of a high-rise condo over Toronto's Gardiner Expressway in a viral video from February has at long last appeared in court to address the charges facing her.

Marcella Zoia, better known as Chair Girl, pleaded guilty to mischief — endangering life on Friday morning in her first court appearance since February, when she initially surrendered to police at their request.

Marcella Zoia, woman in viral video that shows her allegedly throwing a chair off a condo balcony, walks into Old City Hall for court appearance this morning. (1/2) pic.twitter.com/0pn4n2cdYd

Zoia, who was charged with mischief, damage to property and common nuisance after being caught on camera tossing at least one chair from a high-rise near York and Harbour Streets on February 9, was released on $2,000 bail on February 13.

Crown prosecutors are seeking a maximum six-month jail sentence for Zoia, whose lawyer told reporters at Old City Hall today that she is worried about being incarcerated.

The young woman was subsequently barred from visiting the downtown condo building where the chair-throwing incident occurred, relentlessly pilloried online, and eventually kicked out of her dental hygiene program at school.

Despite the seriousness of the charges against her, Zoia has missed at least five scheduled court appearances since her initial arrest, sending her lawyer, Greg Leslie, to advocate on her behalf each time.

In April, Zoia said she was unable to attend court as it conflicted with a modelling gig in Miami. Another court date was missed shortly after she partied her way through a Punta Cana vacation.

Leslie has argued in court that Zoia is remorseful for her actions, though some critics have pointed to her wild behaviour on Instagram as evidence of the opposite.

Both Leslie and Zoia had been hoping for a conditional discharge prior to the viral video star's guilty plea on Friday.

Marcella Zoia had nothing to say leaving the Old City Hall courthouse where she plead guilty to mischief endangering life. pic.twitter.com/pS8XfkHcpD

"Marcella and myself… we examined and watched the video numerous times," said Leslie to reporters following today's court hearing at Old City Hall.

"I think it's clear and always has been that Marcella's the one who tossed the one chair from the balcony, and as such, she pled guilty to that today."

When asked about the Crown's request for a six-month jail sentence, Leslie said he found it "excessive."

"We have to remember Marcella is 19 years of age… when you deal with somebody so young, in my opinion... the brain's not fully developed," said Leslie.

"She made a mistake. I think jail is far excessive."

Zoia will return to court for sentencing on January 14, at which time she (and everyone else following the case) will learn whether or not she'll be going away.

by Lauren O'Neil via blogTO
Posted by Arun Augustin at 9:34 AM