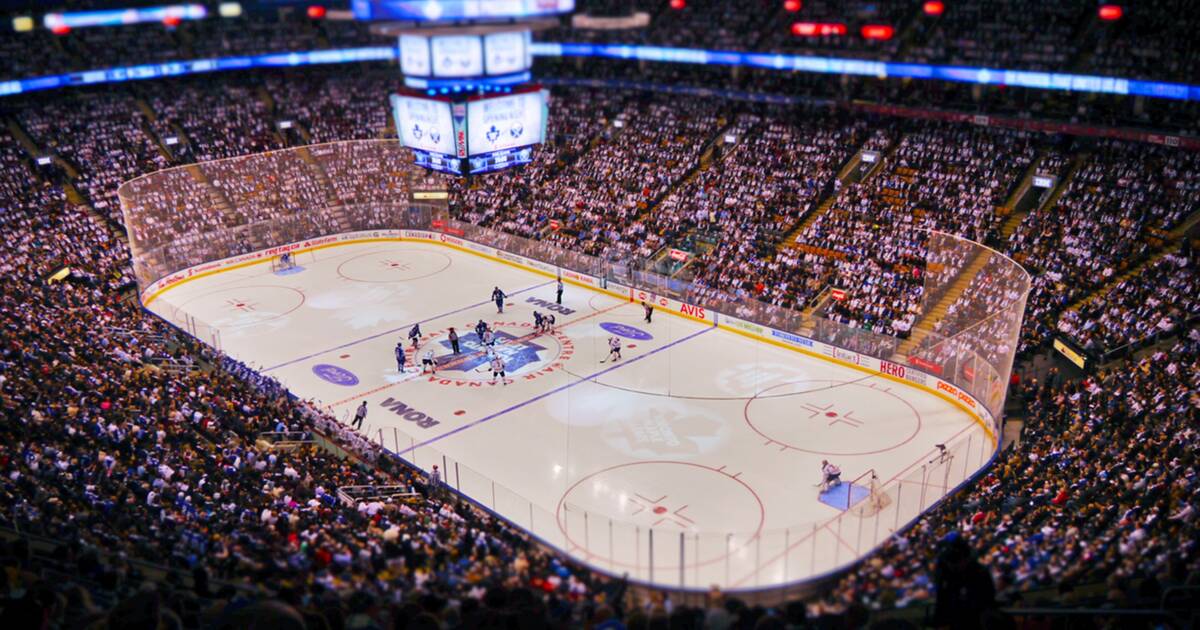 The question of whether Toronto will get a second NHL hockey team is nothing new, but now it seems like it actually might happen.

A new team called the Toronto Legacy Aces could soon give the Maple Leafs a run for their money, along with the newest and biggest hockey arena in the world, according to Lindsay Dunn of CityNews.

Andrew Lopez from Toronto Legacy Sports & Entertainment announced Friday that a $5 billion private investment has been secured for a new mixed-use development near Sheppard-Yonge, where the arena would be located.

Other major North American cities such as New York and Los Angeles already support more than one NHL team and arena, so many have said there's no reason why Toronto shouldn't be able to do the same.

And though this may be the closest the city's ever gotten to actually getting a second team and arena, nothing is concrete just yet.

According to Dunn, Lopez said they've yet to discuss the plan with NHL commissioner Gary Bettman or anyone from the City of Toronto.

He said their plan is to submit a proposal to the city next week, but they intend to go ahead with the real estate development as long as it's approved by the NHL.

If all goes as planned, according to Dunn, the new team would launch in 2021 and play their first three seasons in Hamilton while the new arena is under construction.