Toronto could get up to 15 cm of snow today 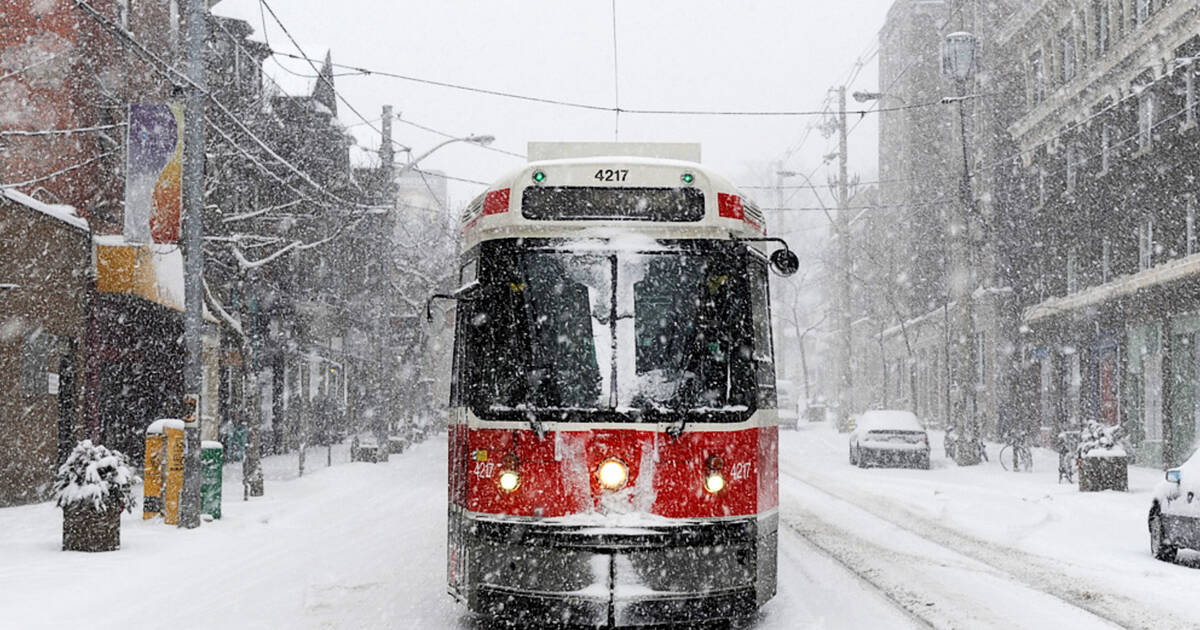 People in Toronto will probably be shovelling by tonight.

A special weather advisory has been put into effect by Environment Canada for the city of Toronto due to significant snowfall expected throughout the day.

Light snow is expected to begin this morning, and will become heavy at times throughout the afternoon, continuing into the evening.

Snowfall accumulations of 10 to 15 cm are possible by the time the snow ends late tonight.

A few flurries for the start of the commute but steady snow develops this morning & becomes heavier afternoon/evening. Roads become icy & snow covered as temps continue to fall; 10-15+cm most of the GTA; 20-25+ cm Hamilton/Niagara; Tues & Wed will feel like January w/ record cold pic.twitter.com/A1jdrHqjNP

According to Environment Canada, today's snowfall is due to a developing low pressure system which will track south of the lower Great Lakes.

While the morning commute should dodge most of the storm, travel during the afternoon commute will be impacted due to accumulating snow.

Buses have already been cancelled in the Halton and Niagara regions ahead of the snow fall, but schools remain open.

The forecast for this week in Toronto according to Environment Canada.

The snow isn't even the worst of it, the temperature today is predicted to stay at -2 , but it could feel like -12  due to the wind chill.

Temperatures will drop even more by Monday night to -8, but will feel like -15 with the wind chill.

by Olivia Levesque via blogTO
Posted by Arun Augustin at 5:57 AM