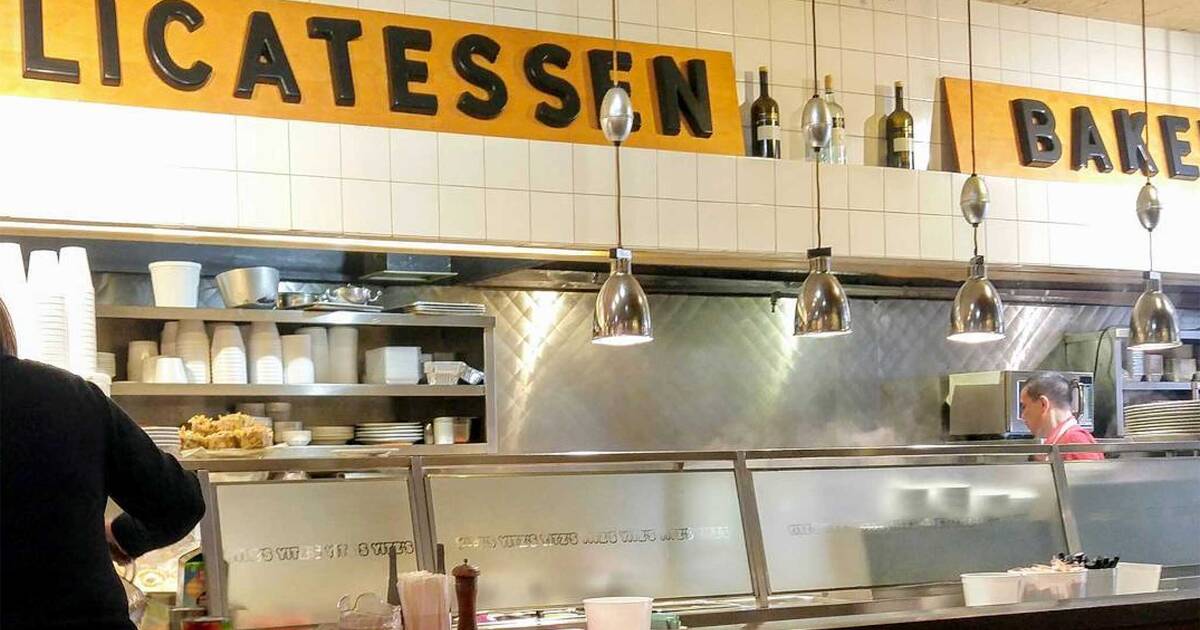 After nearly half a century in business, one of Toronto's most iconic Jewish delis is closing its doors.

Fans of Yitz's near Yonge and Eglinton will likely be dismayed to learn that they don't have much longer to get their fill of smoked meat and matzoh ball soup.

First opened in 1972, the 346 Eglinton Avenue West storefront of Yitz's will be closing on December 1. Posts to social media indicate that they'll be available for catering in 2020.

It would appear that the owners' concerns that the construction of the Crosstown LRT would affect business were entirely legitimate.

Let's hope the mayhem doesn't cause too much more chaos or close too many more beloved businesses.

by Amy Carlberg via blogTO
Posted by Arun Augustin at 5:04 PM