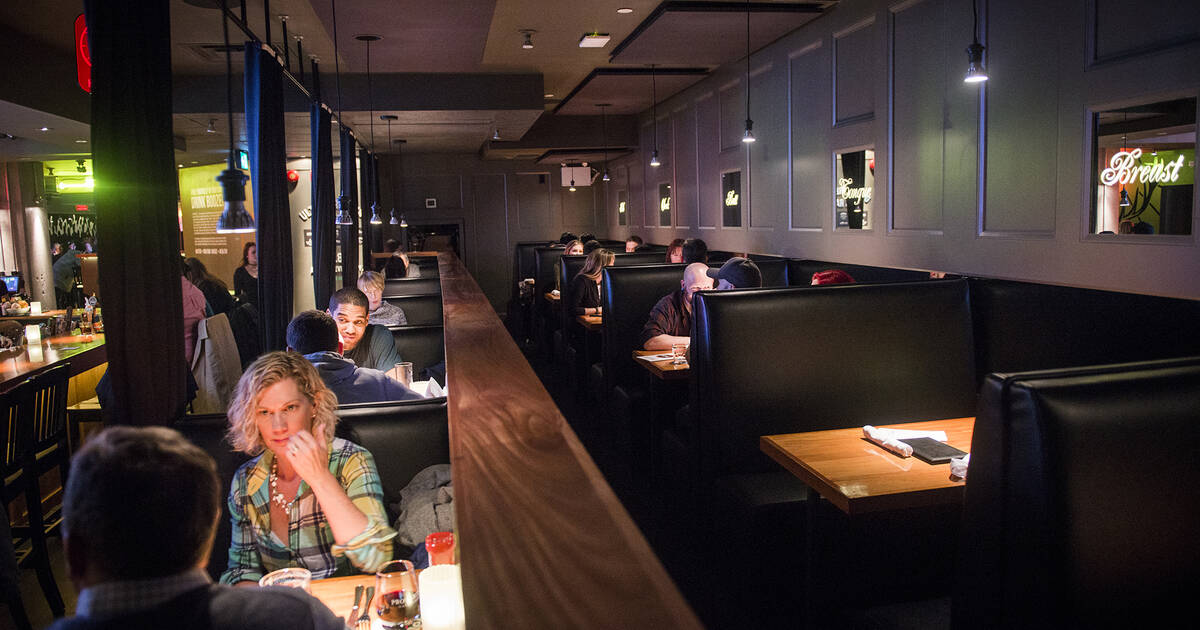 One of Toronto's resources for cheap shots poured its last drink yesterday night.

Hot on the heels of news that Yitz's near Yonge and Eglinton would be closing in a matter of weeks, Prohibition Gastrohouse right near the intersection has announced that they've finally succumbed to the perils of local construction.

We're devastated to announce that we've hit a wall with the never-ending construction issues on Eglinton, and that we will be closing our Midtown location today. So join us tonight for our last hurrah at Midtown. We’re keeping the party going all night with great drinks, food and an amazing DJ. Can’t wait to see you all there.

A post shared by Prohibition Gastrohouse (@prohibitiongastrohouse) on Nov 14, 2019 at 10:00am PST

Owners of businesses in the area spoke out about the possibility that the current plague of construction in the area would force a lot of great spots to close. It appears their predictions are coming true.

"We gave it our best — our staff, our vendors, our partners — but three years of never-ending construction was too much for us to overcome," says owner Michael Summerfield.

"Our dream to turn PGH Midtown into a Yonge & Eglinton's go-to gastrohouse was big, but this construction has turned that dream into a nightmare."

Dust and noise closed PGH Midtown's patio, and their front door was obscured by scaffolding.

A post shared by Prohibition Gastrohouse (@prohibitiongastrohouse) on Nov 14, 2019 at 5:54pm PST

On November 14, Prohibition Gastrohouse celebrated their last night in business with a blowout party. Their 696 Queen Street East location is still in operation, and will host a "Farewell to Midtown" bash this weekend with extended "Hooch Hours."

by Amy Carlberg via blogTO
Posted by Arun Augustin at 10:54 AM