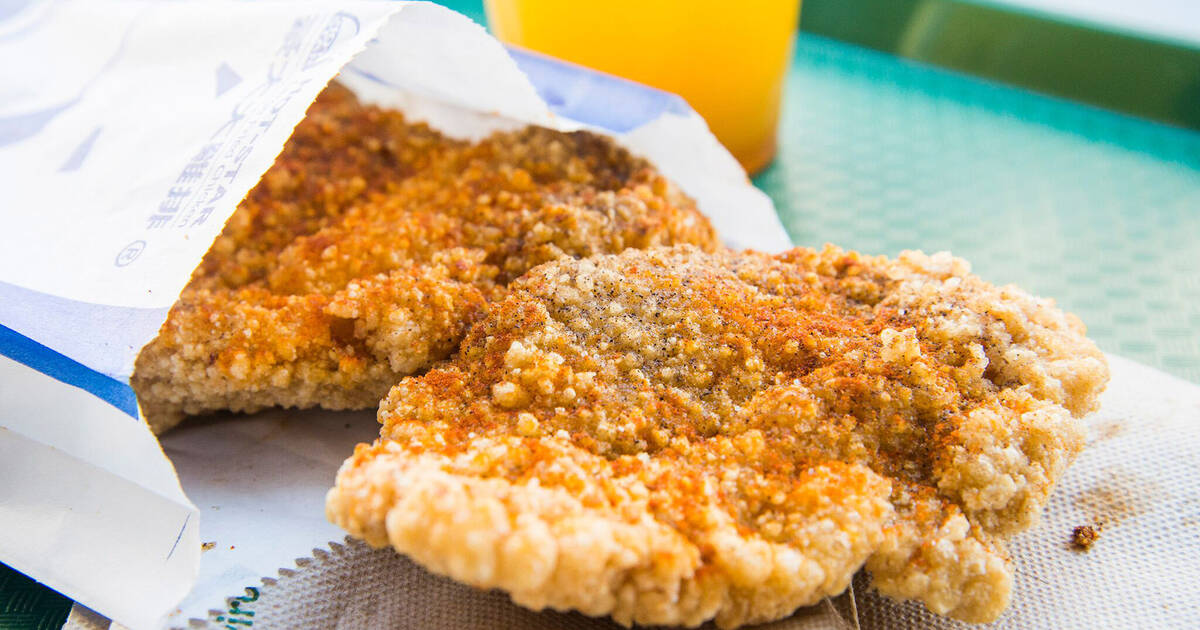 Come hungry for things to do in Toronto today because Hot Star is giving away free fried chicken and having deals all day. Elsewhere, there's lots of Day of the Dead celebrations and a Diwali festival while one of the city's beloved video stores is having a closing sale.

Dream Serenade (November 2 @ Roy Thomson Hall)
Dream Serenade is back to showcase some of Canada's top musicians and singers in an effort to raise money for a good cause.
Day of the Dead March (November 2 @ Spadina Ave and Fort York Blvd)
Folks are taking to the street dressed in colourful costumes and skull makeup to celebrate the Mexican tradition of Día de Los Muertos.
Free Hot Star Fried Chicken (November 2 @ Multiple Venues)
Hot Star is celebrating four years in Toronto by giving away 40 of its signature pieces of fried chicken. If you can't snag one, there are lots of specials on all day.
Fedde Le Grand (November 2 @ Rebel)
Legendary DJ responsible for the huge hit "Put Your Hands Up For Detroit" is on deck inside Noir for a night of sweaty house and techno beats.
Diwali Festival (November 2 @ Nathan Phillips Square)
New at NPS this year is a huge celebration of Diwali, where you can catch traditional music and dance, plus browse through a big bazaar and enjoy food.
The Ethnic Rainbow (November 2 @ Comedy Bar)
The Ethnic Rainbow is back with a big lineup of stellar comedians of colour and queer comedians, including Non Gratas, Daphney Jo and more.
Get On Up (November 2 @ Phoenix Concert Theatre)
Be ready to hit the floor for this special edition of Get On Up featuring all the best old school 90s hip-hop and R&B, hosted by Kardinal Offishall.
Jarritos & Amigos Celebrates Day of the Dead (November 2 @ stackt market)
A day of celebrations are on for the whole family with wrestling, a screening of Coco, live music and food from La Brea, Frisaca, ConMiTaco and more.
Kings of Pastry (November 2 @ Hot Docs Ted Rogers Cinema)
Calling all cooking show lovers for this documentary that follows the high-octane world of 16 of France’s top pastry chefs competing for top pâtissier.
Videoflicks Liquidation Sale (November 1-2 @ Videoflicks)
Beloved video store Videoflicks is closing and selling off all of its inventory of DVDs, Blu-rays, video games, vinyl records, CDs, books and comics.

by Lisa Power via blogTO
Posted by Arun Augustin at 10:05 PM