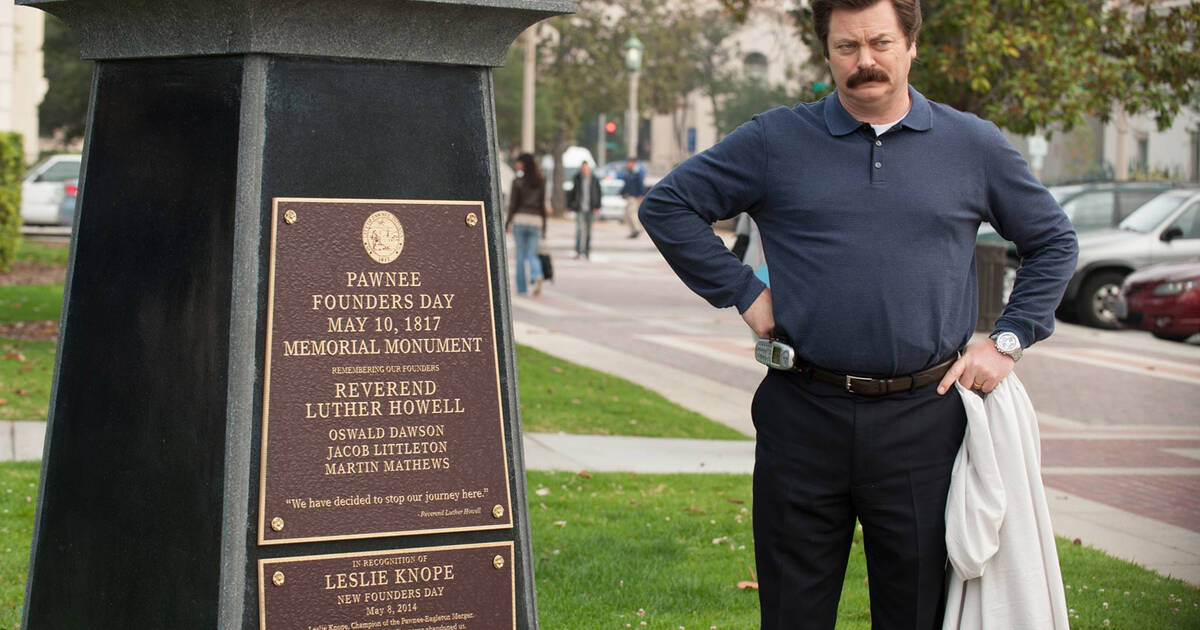 Today's a new, slightly less wintery day in Toronto and there's lots of things to do like test your knowledge at a Parks and Rec trivia night or catch a free movie. There's a big sale on designer duds and a queer comedy show. Theatre, music and more are all on, too.

Sasha Sloan (November 12 @ The Danforth Music Hall)
Sasha Sloan's minimalist indie pop sounds are gentle and warm, meant to transport you to a place with the emotional safety and intimacy we long for.
Lauren Duca on Young People and the Future of America (November 12 @ Hot Docs Ted Rogers Cinema)
American politics and social issues are a hot topic right now and author Lauren Duca is dropping by to talk about her book that tries to capture that chaos.
Jay Park (November 12 @ Rebel)
Get ready for a night of sexy tunes as rapper and R&B star Jay Park drops by to get you in the mood for some sweet lovin'.
Control Room (November 12 @ Ryerson School of Image Arts)
Catch a free screening of Jehane Noujaim's behind-the-scenes look at the operations of Al-Jazeera, one of the biggest news networks in the Arab world.
Gay AF (November 12 @ Comedy Bar)
It's a night for laugh as some of Toronto's best queer comedians drop by with Sam Sferrazza, Velvet Wells, Brendan D'Souza, Ben Sosa Wright and more.
Weakened Friends (November 12 @ The Baby G)
Things are getting grungy with indie rock band Weakened Friends and their throwback sound stacked with 90s influences.
Parks & Rec Trivia Night (November 12 @ The Beaver)
How well do you know that folks from Pawnee? Test your knowledge of this classic show and all its characters during this trivia night.
Dogma (November 12 @ The Grand Gerrard)
It's been 20 years since Kevin Smith's comedic take on faith came out with an all-star cast, and you can see it during this special PWYC screening.
Shakespeare BASH'd (November 12-17 @ The Monarch Tavern)
Sometimes you need a little dose of the ol' Bard and this site-specific production is taking on Shakespeare's A Midsummer Night's Dream.
Catwalk2Closets (November 12 - December 15 @ Catwalk2Closets Sale)
Make room in your closet for a bunch of designer wears from Jovani, Michael Kors, Steve Madden, Betsey Johnson and more for up to 85 per cent off.

by Lisa Power via blogTO
Posted by Arun Augustin at 10:07 PM