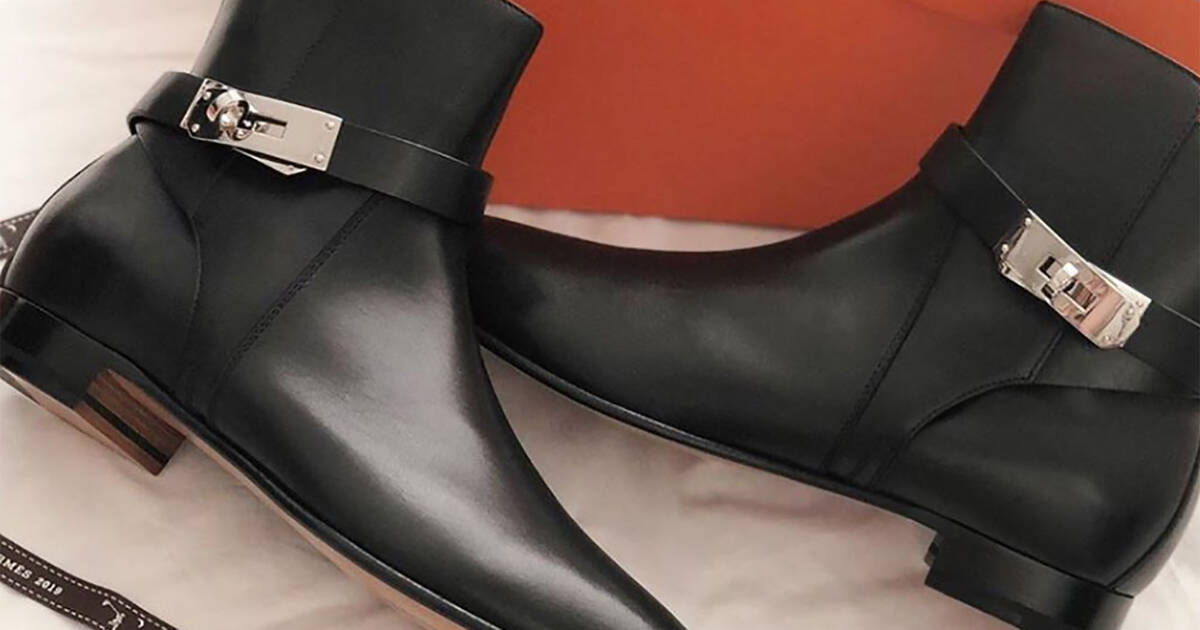 Fall is when everyone really starts dressing and things to do in Toronto today include the chance to pick up some Hermès at a big sale. There's a celebration of Guy Fawkes Day with film and food and local choir singers are taking on a classic Cher song, thirty years later.

Bea Miller (November 5 @ The Danforth Music Hall)
Pop star Bea Miller hit it big with "I Wanna Know" and the 20-year-old isn't stopping as she embarks on her On the Sunsets in Outerspace tour.
Invisibilities Zine Issue Launch (November 5 @ Handlebar)
Invisibilities Zine is back with a second issue that tells stories of womxn and includes a night of readings and performances by local artists.
Amber Run (November 5 @ Horseshoe Tavern)
Get lost in the dreamy indie pop sounds of England's Amber Run that mixes electro and rock elements underneath Joshua Keogh's powerful vocals.
Guy Fawkes/Bonfire Night (November 5 @ The Grand Gerrard Theatre)
Remember Remember the 5th of November with a night dedicated to former soldier Guy Fawkes with a selection of British films and food.
Lez Is More (November 5 @ Comedy Bar)
Have a chuckle with some of Toronto's best queer stand-up comics with Cat McCormick, Bethany Daniels and Heather Macdonald.
Rowers Reading Series (November 5 @ Glad Day Bookshop)
A new season of reading kicks off with local writers and artists sharing their works of poetry and prose during this free show.
Working Women (November 5 @ Gladstone Hotel)
Some funny folks from all over the country are dropping by for this comedy show with queer and ally comics, including headliner Adrienne Fish.
Cher! Cher! Cher! (November 5 @ Clinton's Tavern)
If we could turn back time we'd catch up with Choir! Choir! Choir! as they take on the 1989 Cher classic that has only appreciated over the last 30 years.
Hermès Sale (November 5-6 @ Metro Toronto Convention Centre)
Hermès Canada is having a big sale on men's and women's luxury, ready-to-wear items like shoes, belts, hats and gloves during this two-day sale.
Okinawa Film Series (November 5-26 @ The Japan Foundation)
Okinawa is at the centre of this film series that focuses on the rich and diverse history of the Japanese region, with a selection of seven short films.

by Lisa Power via blogTO
Posted by Arun Augustin at 10:05 PM