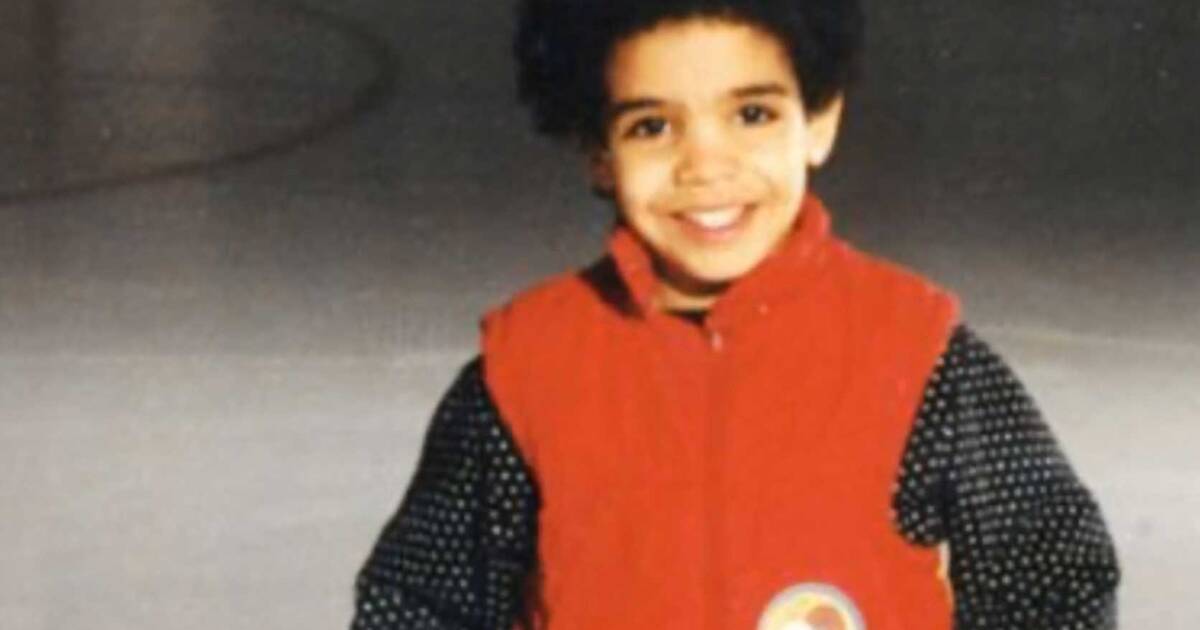 Everyone knows the love between Drake and Toronto is mutual. The rapper often boasts about his Toronto roots on the global entertainment stage, whether it’s through his devotion for the Raptors or simply through his music.

While the rapper has ties to many corners of the city, some of his original roots lie in Weston, a west end neighbourhood in Toronto.

Those original roots were unearthed just last week when a teacher from Weston Memorial Junior Public School took to Twitter to invite Drake to the school’s one hundredth anniversary celebration.

Did you know that Drake @Drake attended Weston Memorial JPS from JK to Grade 4! We have a special message for @Drake - Did you know WMJPS is celebrating it’s 100th Anniversary this year? We would love to invite you to the party this spring but we will settle for a shout out! pic.twitter.com/QMUf5XbUoL

Drake and his family ultimately moved from Weston, but the rapper still acknowledges Weston as part of his Toronto stomping grounds. His song Weston Road Flows, from his 2016 album Views, is just one example of his likeness to the west end neighbourhood.

Of course @Drake is welcome to attend the 100th Anniversary Celebration on June 4, 2020. https://t.co/5UQoYtOrWN

The invitational tweet hasn't garnered much attention, but the school still seems hopeful that he might consider their celebration in June.

by Olivia Levesque via blogTO
Posted by Arun Augustin at 6:13 PM