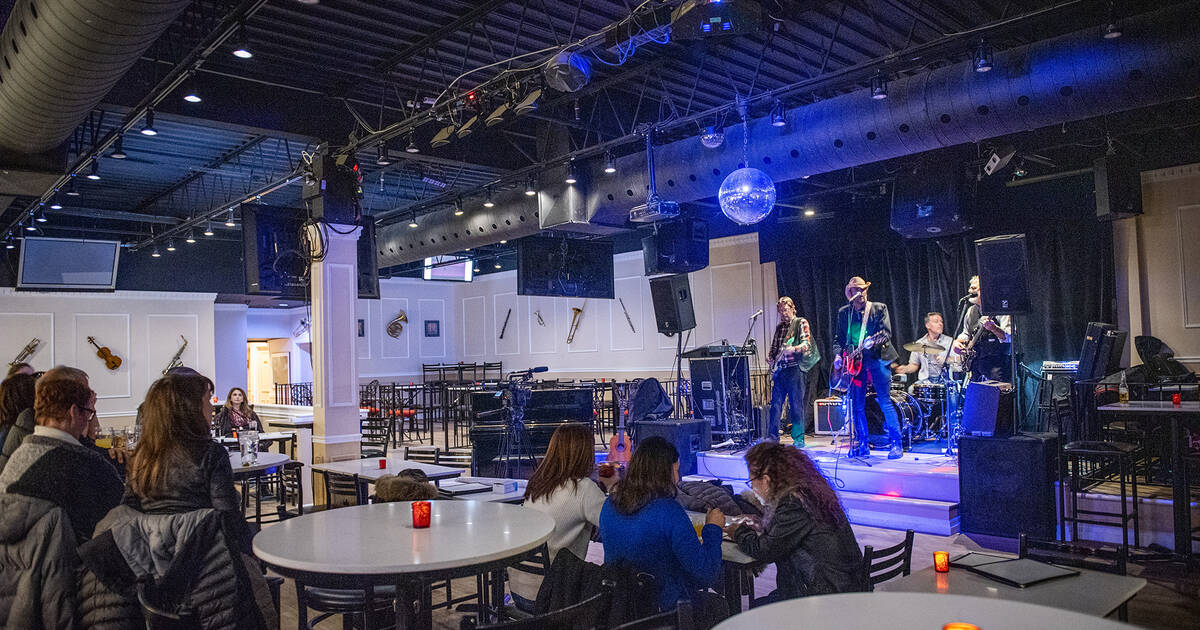 As hard as Toronto might try to replace our lost music venues, it can be mighty difficult to start new ones and keep them open.

Mount Pleasant Rose, a music venue that arrived on the scene under a year ago, has announced its closure on the homepage of its website. In addition to hosting live music, the restaurant also served pub food and brunch.

No other announcement appears to have been made on any relevant social media, and Mount Pleasant Rose could not be reached for comment.

According to signage now up at the former venue, it looks as if it's turning into something called Smokeshow BBQ & Brew.

by Amy Carlberg via blogTO
Posted by Arun Augustin at 6:13 PM