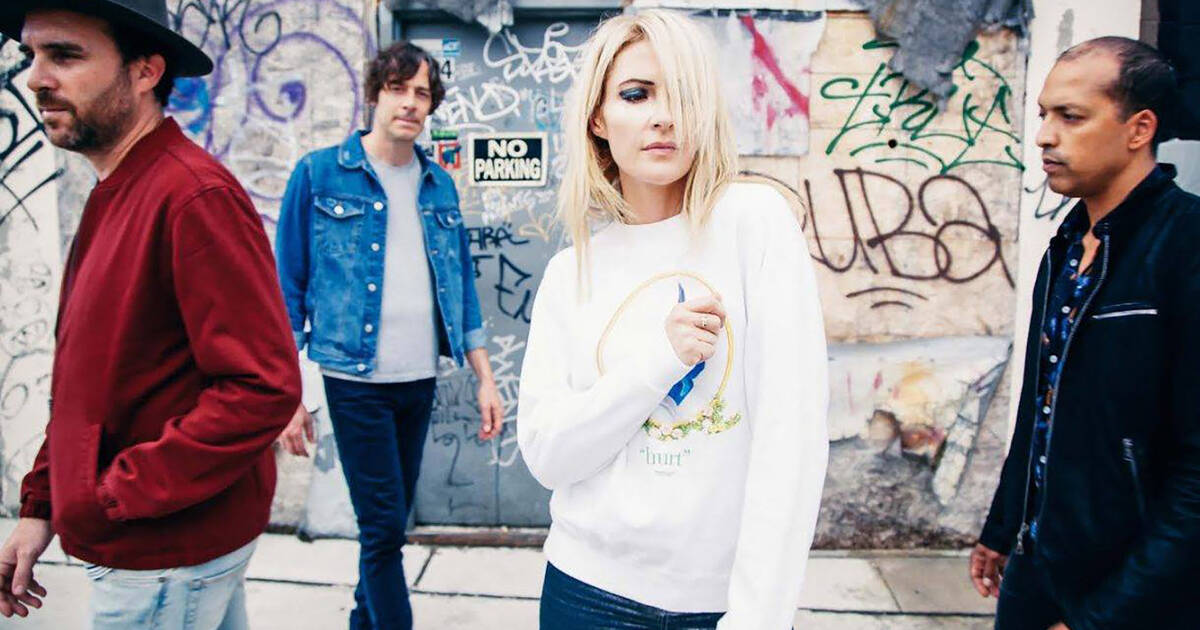 It's your turn to pick the tunes with things to do in Toronto today including the first of four performances by Metric where the audience picks the setlist. Movies are on, with several film festivals kicking off and there's a Saved by the Bell-themed viewing party.

Small Cures (November 7 @ The Burroughes Building)
Over 150 small, original paintings by local artists are up for grabs at this art auction that looks to raise money for Wellspring Cancer Support Centre.
Drunken TV (November 7 @ Gladstone Melody Bar)
Get a huge dose of nostalgia at this free interactive viewing party with Saved by the Bell-themed games, props and drinks on tap.
BuzzFeed: From Listicles to Hard News (November 7 @ The Exchange Tower)
Calling all media wonks for this special talk from BuzzFeed's editor-in-chief Ben Smith as he chats about starting a hard news site from scratch.
Habitat (November 7 @ One Loft)
House beats of all kinds are on at this party with four DJs spinning the hottest deep house, tech house, techno and more.
Oliver Coates (November 7 @ The Garrison)
Prepare yourself for a sound bath of music with cellist Oliver Coates and his otherworldly ambient tunes where classic and electro meet.
BOOKEnds Used Book Sale (November 7-9 @ BOOKEnds North)
Books in all genres are up for grabs at this big sale with items available for anywhere between 10 cents and 6 dollars.
Queer Film Festival (November 7-10 @ Multiple Venues)
Independent queer cinema is at the centre of this film festival, with works that explore queer peoples' histories and stories through video art.
Reel Asian International Film Festival (November 7-15 @ Multiple Venues)
Taking a look at Asian and diasporic cinema, this film festival includes presentations, galas, artist talks, programming, panels and free events.
Serbian Film Festival (November 7-17 @ Multiple Venues)
Back again is this film festival that looks at Serbia and its people, culture and history with over 130 movies from south-east Europe.
Metric (November 7-28 @ The Funhouse)
Toronto's own power pop rockers are taking over The Funhouse for a series of shows where the audience chooses the setlist.