Below freezing temperatures expected for Toronto starting this weekend 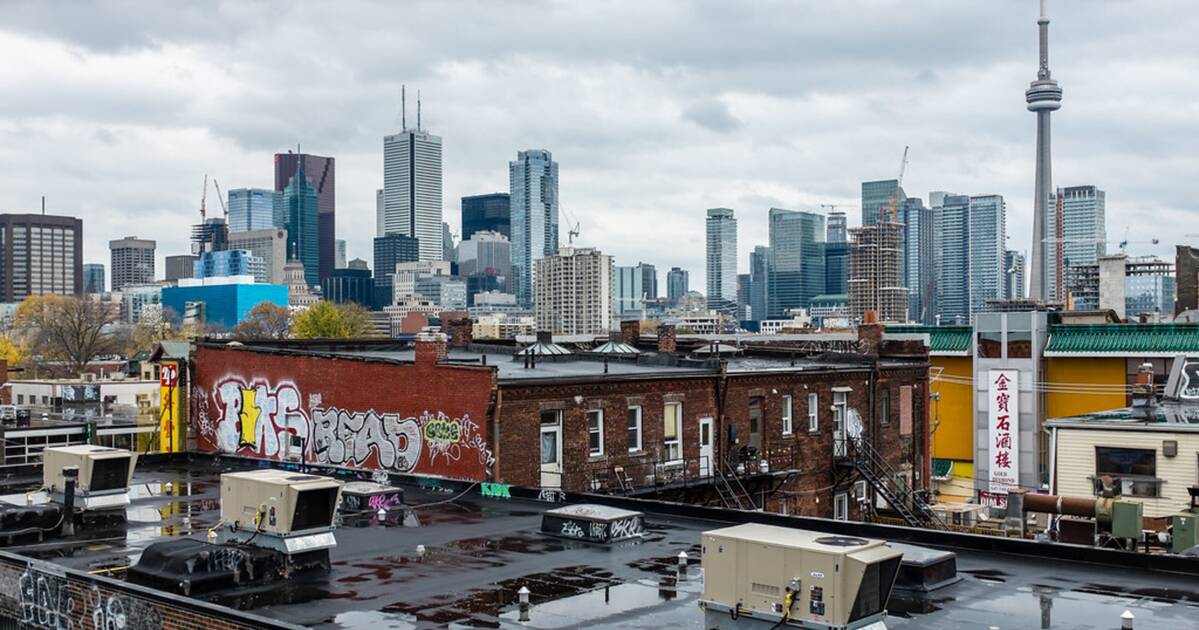 We've been warning that winter is coming for quite some time now, Toronto, but I'm sad to say it's pretty much arrived.

Those of you who attended Halloween festivities last night know the weather was cold, wet and windy. And although it's not actually raining right now and the temperature is a mild 5 C, it actually feels like 0 C out there, according to The Weather Network.

And unfortunately, it's only downhill from here.

The beginning of next week is expected to hover slightly above 0 C, but the later in the week it gets, the more gloomy it's looking.

Toronto could easily see its first snowfall on Thursday, as Environment Canada is currently predicting a "chance of flurries or rain showers."

And on top of that, The Weather Network is predicting a low of -4 C for next Thursday and a low of -6 C for Friday.

So while the official first day of winter is still almost two months away, it seems like season has decided to make an early appearance in the 6ix.