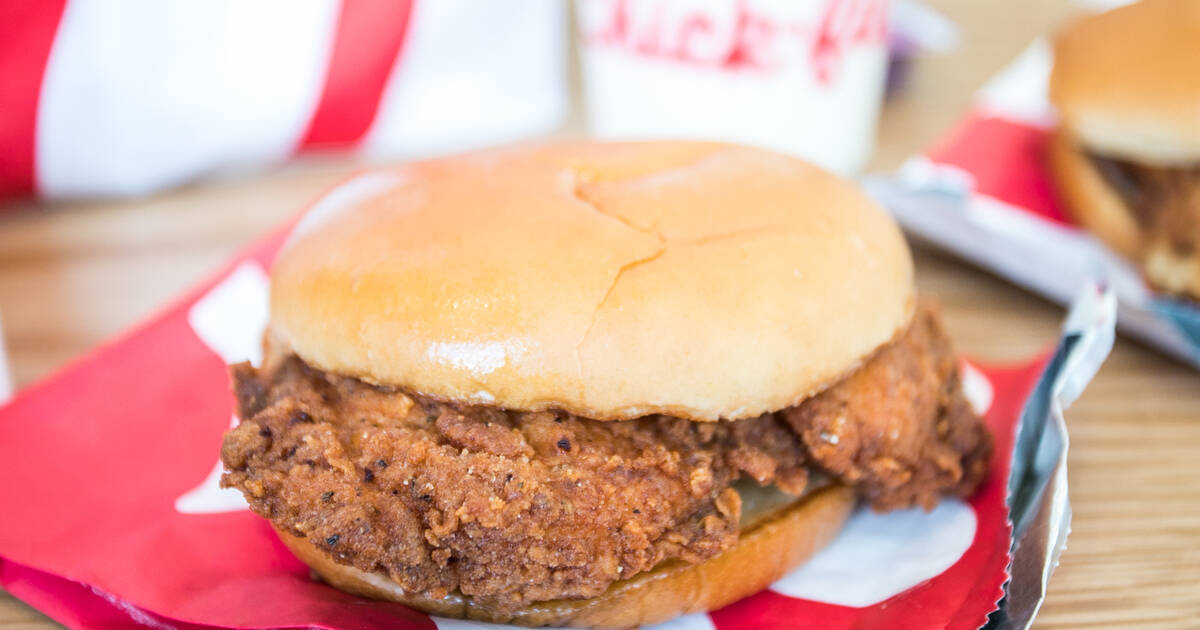 Just a few months after its dramatic first foray into Toronto at Yonge and Bloor, the Atlanta-based chain appears to be opening a new store in Yorkdale Mall.

The chain posted several full-time and part-time job openings a few days ago for a Chick-fil-A located in the massive North York shopping centre. As expected (being a God-abiding brand) employees won't have to work on Sundays.

It's unclear when exactly the Yorkdale restaurant will launch, but if it goes anything like its first opening, we might expect some protests, and some pretty long lines.

Despite calls from certain groups in Toronto to boycott the brand, which has openly funded anti-LGBTQ2 groups, the store on Bloor continues to draw queues.

by Tanya Mok via blogTO
Posted by Arun Augustin at 8:14 AM