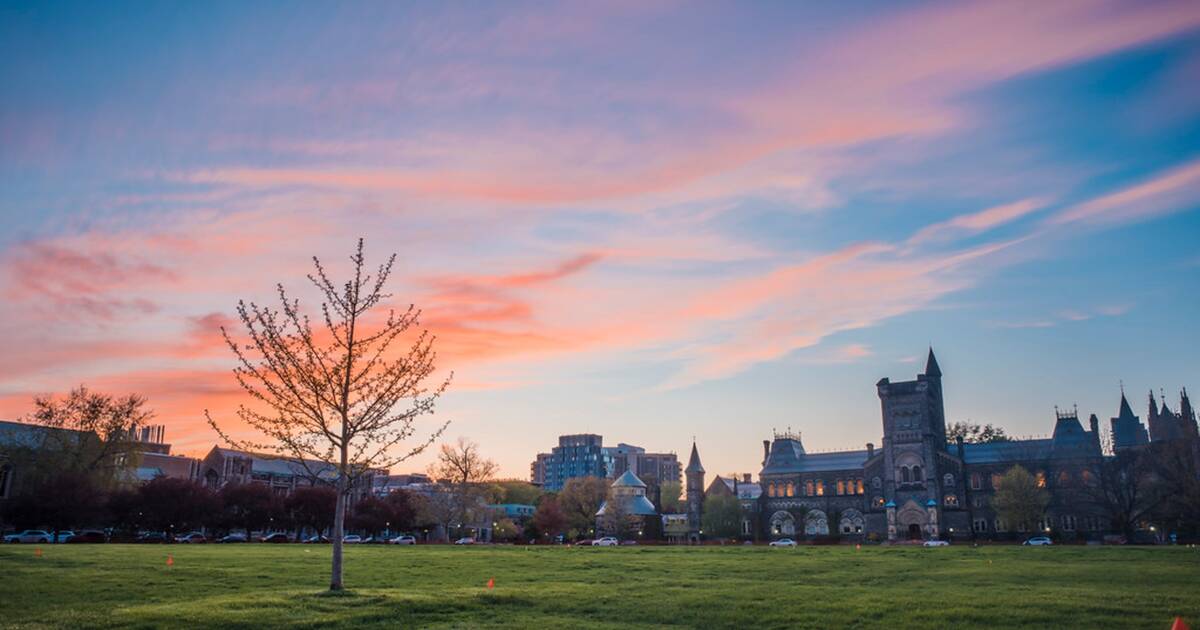 A request to offer kosher food to Jewish students at U of T has resulted in a major upset after the University of Toronto Graduate Student's Union (UTGSU) initially refused to support it because of Hillel's pro-Israel stance.

According to a statement posted online by Hillel U of T, the address for Jewish student life on campus, a Hillel graduate student leader reached out to the UTGSU last week to request their support for the group's Kosher Forward campaign.

The campaign argues that Jewish students deserve the same access to food on campus as all other students.

When the Jewish student reached out to the UTGSU about the campaign, the union responded that due to Hillel's "pro-Israel" activities, "the Executive Committee strives to abstain from this type of discourse in order to ensure the will of the membership is accurately reflected in any votes on these motions."

While Hillel's statement explains that the "type of discourse" and "the will of the membership" mentioned in the UTGSU's statement remain unclear, it appears to refer to the union's adoption of the Boycott, Divestment and Sanctions (BDS) Movement against Israel in 2012.

We have long maintained that #BDS and anti-Israel activism directly leads to the discrimination of Jewish students on campus. Here’s another example. Hasbara Canada is urging U of T to condemn the GSU‘s stance against kosher food since it is “pro-Israel.” https://t.co/chKtLgndxl

According to B'nai Brith, the UTGSU is the only student union in Canada with a committee dedicated to promoting the BDS Movement. There has also been a complaint pending against this BDS committee before the university’s Complaint and Resolution Council for Student Societies for over six months now.

"Hillel strongly condemns this type of rhetoric, which associates support of the State of Israel with a campaign to make campus more accessible for Jewish students," their statement reads.

The statement then goes on to explain that the "inability to separate Jewish individuals from the Israeli government's actions is, indeed, a form of antisemitism."

Nice liberal Zionists like me: “Being critical of Israel doesn’t *necessarily* mean they hate Jews”.

This past weekend, B’nai Brith asked officials at the University to  condemn the GSU’s stance on the kosher food initiative, ensure that the complaint against the GSU BDS Committee is expedited, and work to make kosher food more accessible on campus.

For U of T Students-

SIGN the Hillel petition to help them push the university administration to provide Kosher food options on campus.

Meanwhile, many are taking to Twitter to express their thoughts on the matter.

"Something is very wrong when a student union won’t permit Kosher food for its Jewish students. This is really unacceptable and contrary to religious rights and freedoms and moreover contrary to common human decency," one Twitter user wrote online.

"I don't support BDS, but this isn't about BDS or Israel. This is about preventing access to food in Toronto for some Jewish students. This is just plain old anti-Semitism," another wrote.

The UTGSU responded to Hillel's statement on Facebook, saying the proposal has yet to be brought forward to the Executive for discussion and that any Board member is welcome to submit motions to Council themselves

"A member of the UTGSU Executive has reached out to members of Hillel to set up a meeting and discuss this matter," they wrote, adding that "the mandate of the UTGSU is to support the needs of Graduate Students at all University of Toronto campuses."

Yesterday, the UTGSU issued an apology for their actions on the matter.

"The email response... has unintentionally caused harm toward the Jewish community at U of T," the statement reads. "Although the response was not on behalf of the UTGSU's Executive Committee, the UTGSU Executive Committee is nonetheless deeply sorry for this harm."

The statement goes on to say that the request has yet to be deliberated and that no actual decisions have been made about whether or not Hillel's campaign will be approved.

The statement also explains that "the UTGSU Executive Committee has reached out to both Hillel U of T and the Board of Directors Member to request a meeting to discuss how to remedy harm and how to mitigate future harm toward Jewish students on campus."

by Mira Miller via blogTO
Posted by Arun Augustin at 9:14 AM