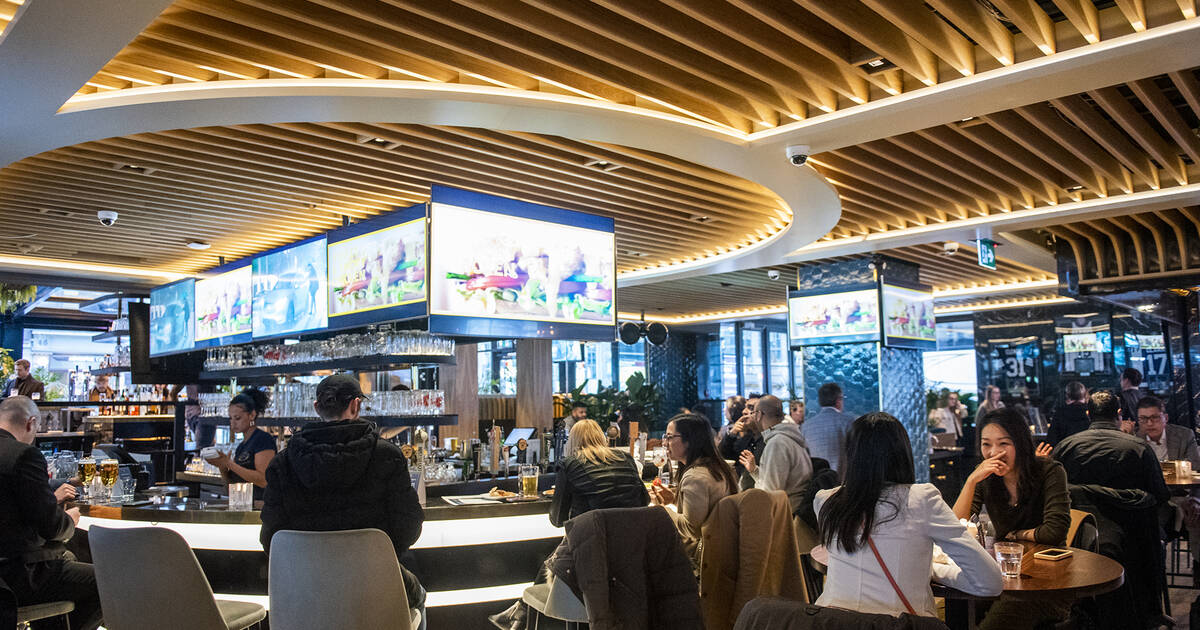 Drake's sushi-restaurant-turned-sports-bar just can't seem to catch a break. It appears the recently reopened Pick 6ix Sports has been forced to close its doors once again due to flooding.

Originally just called Pick 6ix, the spot was forced to close in the summer of 2018 after a massive rainstorm flooded the restaurant.

Unfortunately, a photo posted to the restaurant's Instagram account last night indicates that the spot has been hit with flooding once again.

"Unfortunately, due to flood, Pick 6ix Sports will be closed till further notice," the post states. "Stay tuned for our reopening."

Comments on the post show that many are surprised and disappointed that this has happened to the beloved rapper's sports bar once again.

"Why does this keep happening," one user commented.

When the restaurant flooded back in 2018, water damage was so extensive that the entire structure needed repairing.

Representatives said basically the entire restaurant was affected at the time, and significant reconstruction was required before the spot could reopen.

The extent of the damages this time are not yet known, but here's hoping it's not nearly as bad as last time.

by Mira Miller via blogTO
Posted by Arun Augustin at 10:24 AM