It's going to feel like -14 C in Toronto tonight 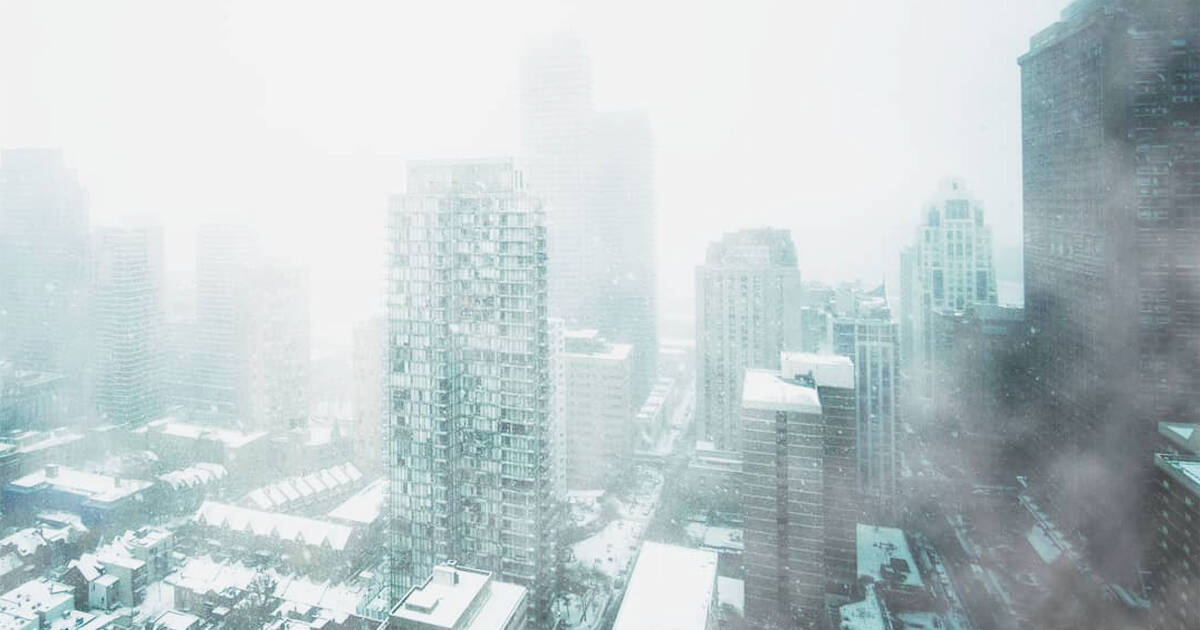 Just when you thought 15 cm of snow would be the worst of Toronto's weather woes, the temperature has decided to make a dramatic dip, making it feel like -14 C with the wind chill this evening.

According to Environment Canada, Toronto will only start to feel colder as we head into the evening hours, and that chill will last until tomorrow when the city officially enters the extreme cold threshold at -8 C, -15 C with the wind chill.

Ahead of the extreme cold, the city of Toronto has moved to open Metro Hall as a warming centre. Additional shelter beds have also opened up according to City of Toronto Spokesperson, Brad Ross.

Metro Hall to open tonight at 7 pm as a warning centre. While the threshold for an extreme cold weather alert won’t be reached until tomorrow, out of an abundance of caution, staff are opening it tonight. Additional shelter beds have also opened up, with more opening up tomorrow.

On a positive note, temperatures are forecasted to warm up later in the week. After Wednesday, the city will begin to see temperatures rise to about 2 C.

The forecast from Environment Canada is looking grim.

Even though the official start of winter isn't until December 21, it seems like the season has arrived early in the city of Toronto.

by Olivia Levesque via blogTO
Posted by Arun Augustin at 1:12 PM