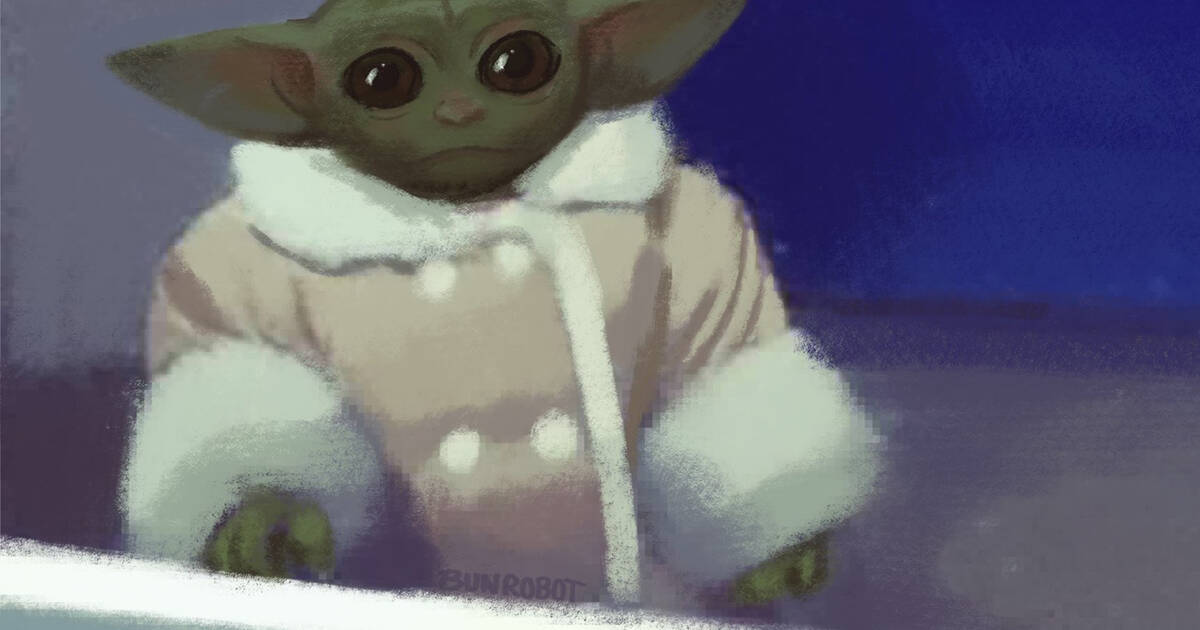 Many viewers who've jumped on the Disney Plus bandwagon are noticing an uncanny similarity between The Mandalorian character baby Yoda and beloved Canadian icon Ikea Monkey.

The animated Star Wars spinoff has been one of the most highly-anticipated series on Disney's new streaming service, which just launched in Canada last week.

The show's adorable depiction of a young Yoda has been spawning a slew of hilarious memes, and people are now starting to notice that there's something about him that is extremely reminiscent of the pet monkey that went viral in 2012 after his owners left him behind at a Toronto Ikea.

Tiny Yoda's outfit, with its high puffy collar and sleeves rolled at the wrists is evoking, to some people, Ikea Monkey's characteristic shearling coat.

And anyone with a heart is pretty prepared to die for either one of the precious little munchkins.

Though viewers are also noticing a likeness between Yoda in some Mandalorian scenes and other fictitious characters, like Pikachu, the parallels between the green baby and the orphan monkey are what people seem to be freaking out about the most, and it's easy to see why.

by Becky Robertson via blogTO
Posted by Arun Augustin at 3:09 PM